India and Egypt in a New Middle East 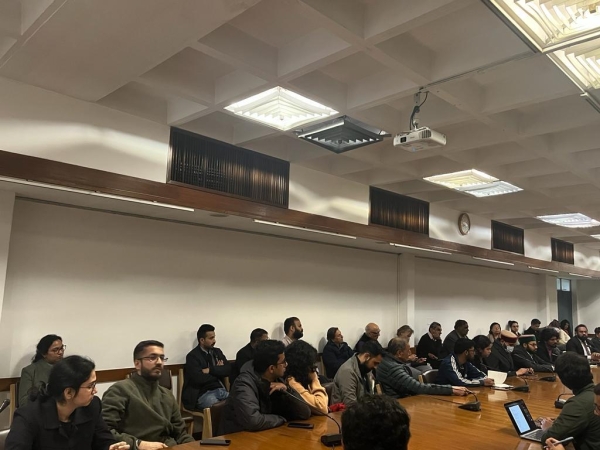 The visit of Egyptian President Abdel Fattah El-Sisi to Delhi as the honoured guest at the 2023 Republic Day celebrations marked an important moment in the evolution of relations between Delhi and Cairo. India and Egypt reconnect differently from the era of Nehru and Nasser in the second half of the 20th Century. The discussion explored the contours of a renewed partnership between India and Egypt. The event is organised in collaboration with the India International Center.