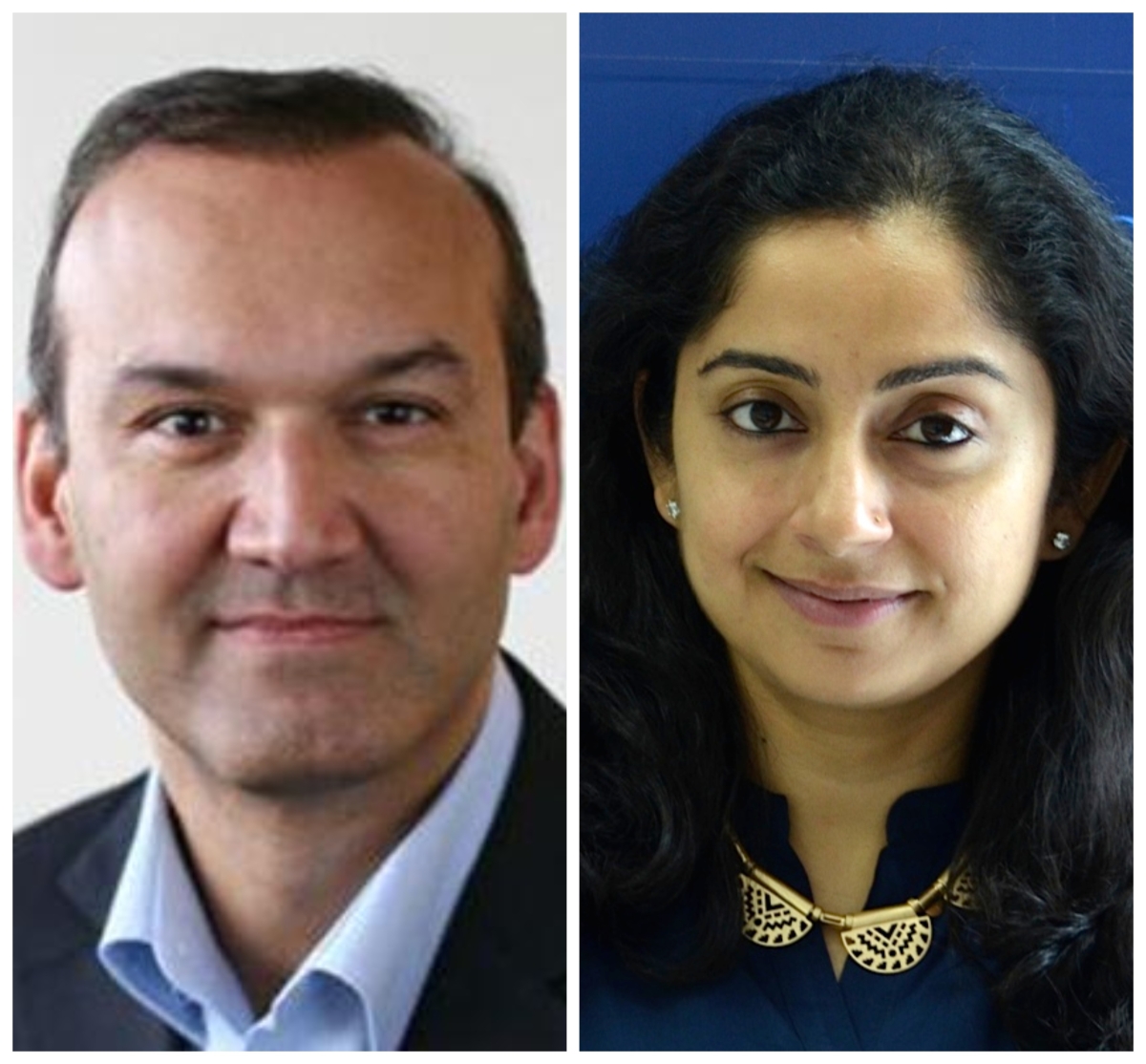 Dr. Soumya Swaminathan, Chief Scientist at the World Health Organisation has said that ‘Data is key to control this pandemic’. Reliable data, communicated efficiently, will be key to ensuring that the pandemic remains in control until there is a significant reduction in the number of active COVID19 cases or the launch of an effective vaccine. Data that is substantiated, exhaustive and diverse is needed to help us better understand the impact of the disease on the population and health systems. Even as public health experts attempt to accurately monitor new developments, piecing together relevant information for the general public has been a challenge, especially with the deluge of information available on the internet, social media and television.

This programme will discuss how data published by experts, institutions and the government can be interpreted clearly and unambiguously. What sources can be trusted? What is the bigger picture to be kept in mind while assessing this data? What are the responsibilities of government, academic and scientific institutions who are sharing information in these challenging times?

Join us as we discuss dissemination and interpretation of pandemic data with Dr Prabhat Jha, Professor of Global Health and Epidemiology at the Dalla Lana School of Public Health, University of Toronto and Dr Shamika Ravi, Researcher and former member of the Prime Minister's Economic Advisory Council.

This is a web-only event that will be live-streamed on Facebook. Viewers can submit questions through comments during the live stream.

Prabhat Jha is a University Professor at the University of Toronto, Endowed Professor in Global Health and Epidemiology and Canada Research Chair at the Dalla Lana School of Public Health, and the founding Director of the Centre for Global Health Research at St. Michael's Hospital. He is the lead investigator of the Million Death Study in India, which quantifies the causes of premature mortality in over 3 million homes from 1998 to current. Earlier, Professor Jha served in senior roles at the World Health Organization and the World Bank. He was made an Officer of the Order of Canada in 2012. Professor Jha holds an M.D. from the University of Manitoba and a D.Phil. from Oxford University, where he studied as a Rhodes Scholar.

Shamika Ravi is the former Director of Research at Brookings India and led the Development Economics vertical, where the focus is on financial inclusion, health, gender inequality and urbanisation. Ravi is a visiting professor of economics at the Indian School of Business where she teaches courses in Game Theory and Microfinance. She was also a member of the Economic Advisory Council to the Prime Minister of India. She is also affiliated with the Financial Access Initiative of New York University. Her research work has been featured and cited by BBC, The Guardian, The Financial Times and most national and regional newspapers and magazines in India.