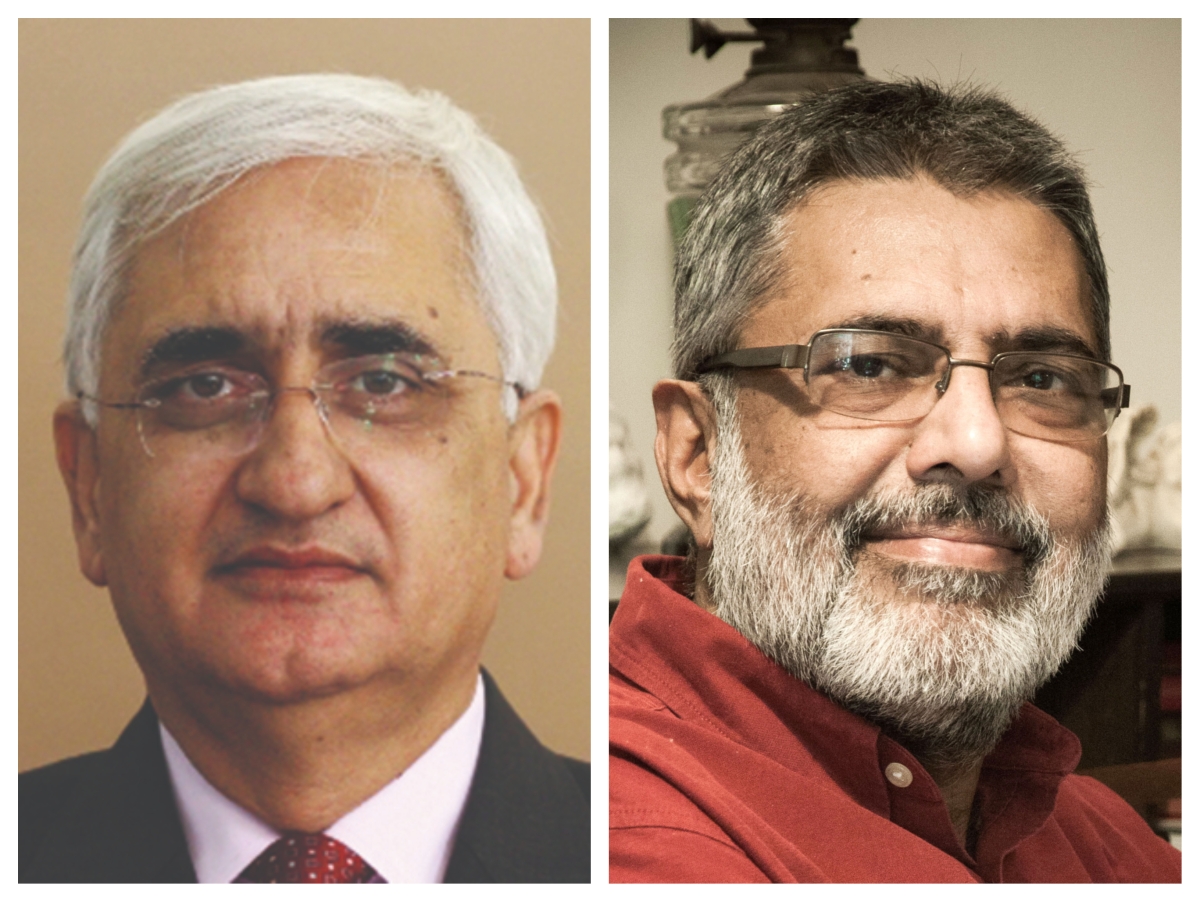 In Visible Muslim, Invisible Citizen: Understanding Islam in Indian Democracy, Salman Khurshid is addressing the question of Muslim identity, and what it means to be Muslim in contemporary India. He observes, "Imagination and identity are the primary motivations in the postmodern world, where imagination and discovery were to be our constant companions. If this equation goes wrong, the noblest of dreams can turn into nightmares." It has been evident that Indian Muslims have had their contribution to democracy as its citizens undervalued due to their religious identity, which ossified the view that their identity as Muslim is higher than their status as citizens.

In India, a deeper public understanding of Hinduism exists due to its generational status as the dominant religion. But a more inclusive public discourse that is informed by syncretic traditions is more suited to a multicultural democracy such as ours. An absence of such a pluralistic discourse propagates stereotypes that are used politically, driving the wedge deeper between communities. The relationship between Islam, Indian Muslims, and democracy in India has been argued from various perspectives. The place of minorities with respect to the Indian state is constantly argued and redefined. The cultural influences of the different religions in the formation of the larger Indian identity are, however, undeniable.

In a country that is home to the third-largest Muslim population in the world, how can an understanding about the faith help in dispelling stereotypes? What has been missing in our approach in addressing minority concerns?

Join us for a discussion on the relationship of India’s largest minority with itself, its fellow citizens, and the state with Salman Khurshid, former union minister of law and external affairs, in conversation with Sidharth Bhatia, founder-editor, The Wire.

Salman Khurshid is a former Union Law Minister and External Affairs Minister. He started his political career in 1981 as an Officer on Special Duty in the Prime Minister's Office under the prime ministership of Indira Gandhi. He was also a member of the Congress Working Committee. He previously taught law at Oxford University and is Honorary Fellow of St Edmund Hall, Oxford.

Sidharth Bhatia is Founder-Editor of The Wire.

Click for directions
20190725T183000 20190725T200000 Asia/Kolkata Asia Society: Visible Muslim, Invisible Citizen A discussion on the relationship of India’s largest minority with itself, its fellow citizens, and the state.