The Science Is Clear: How Environment Affects Public Health in India 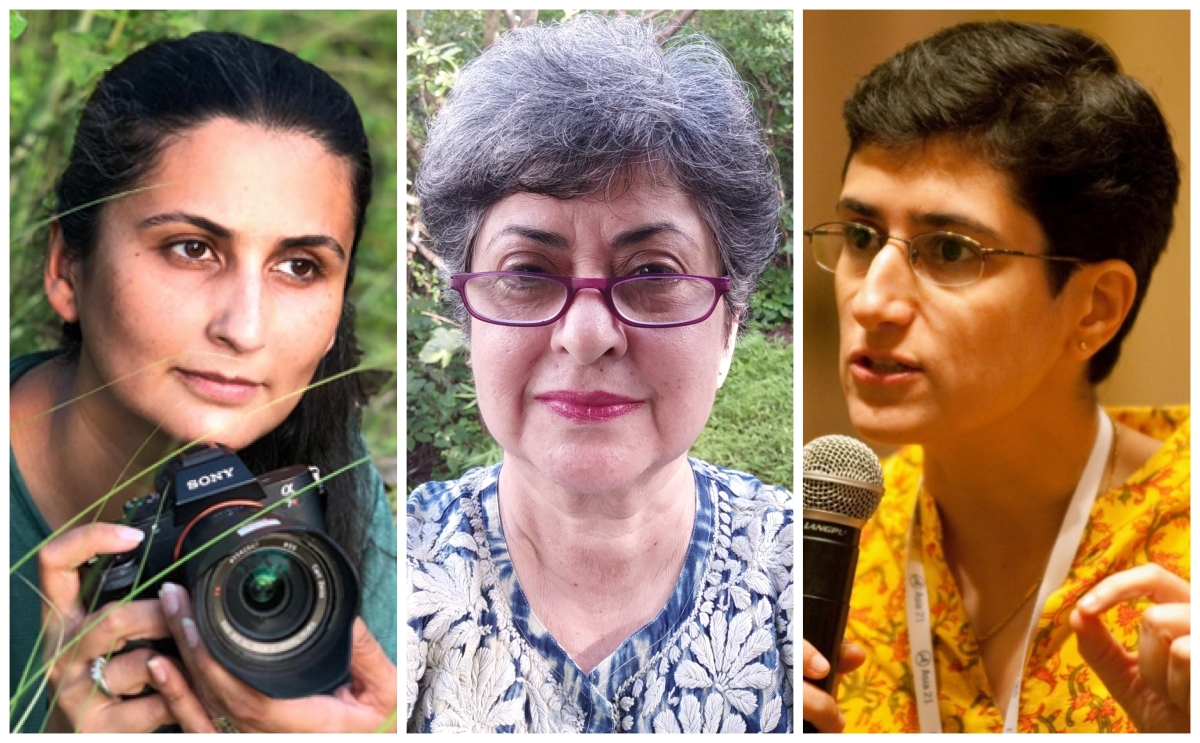 India's post-independence rapid economic growth has lifted millions out of poverty but is putting heavy pressure on ecosystems. Increasing patterns of unsustainable consumption have impacted air pollution, water scarcity and waste generation, posing risks to human and environmental health. While unsafe sanitation, disposal of untreated wastewater and surfeit of agrochemicals are responsible for a rise in water-borne diseases, vehicular pollution, industrial emissions and burning of fossil fuels are majorly contributing to respiratory and lung diseases. Recently, more than 50 per cent of lung cancer patients in a Delhi hospital were found to be non-smokers while Mumbai has routinely witnessed a spike in the outbreak of vector-borne and water-borne diseases like dengue, malaria, swine flu, leptospirosis, cholera, typhoid fever and hepatitis A with each monsoon deluge. As acting executive director of U.N. Environment, Joyce Msuya said at a briefing earlier this year, “The science is clear. The health and prosperity of humanity is directly tied with the state of our environment.”

The Indian Health Ministry has launched the National Action Plan for Climate Change and Human Health, to monitor the effects of environment change on public health, and strengthen preparedness and response at the national, state and district level. What additional measures are required to combat the spike in public health concerns? What more can be done to protect the vulnerable population like women, children and senior citizens from environment-related diseases? What solutions can be derived from technology and research to strengthen current mechanisms and deploy adequate control measures? Join us as we discuss the impact of the changing environment on public health in India with Dr Nerges Mistry, Director, Foundation for Medical Research; Dr Rashneh Pardiwala, Founder and Director, Centre for Environmental Research and Education; and Ashima Narain, Photographer, film-maker and the former photo editor for National Geographic Traveller India.

Dr. Nerges Mistry is Director and Trustee of the Foundation for Medical Research, Mumbai and the Foundation for Research in Community Health, Pune. A microbiologist and immunologist by training, her work encompasses infectious diseases with a recent focus on the molecular epidemiology of multidrug-resistant tuberculosis; the mechanisms of acquisition of rapid drug resistance, its transmission and its public health implications. She was responsible for introducing infection control in the Mumbai TB Control Programme. She has also been engaged in studying the water quality in rivers of Pune and Satara district and their effect on major drinking water sources of rural communities. She was appointed as a Member of National Expert Group on diagnosis of tuberculosis (NTEG-Diagnosis) under Revised National Tuberculosis Control Programme in 2018 and is a member of the Expert Group housed under the Global Coalition Against Tuberculosis, New Delhi.

Dr. Rashneh N. Pardiwala is an Ecologist from the University of Edinburgh having specialized during her MSc and PhD in the field of Climate Change. She is the Founder & Director of the Centre for Environmental Research and Education (CERE), a Mumbai-based not-for-profit organization that works to promote environmental sustainability through formal education, government collaborations, corporate partnerships and public awareness campaigns. CERE has successfully completed many rural and urban, national-level research and development projects. In 2009 Dr. Pardiwala was selected as one of Asia’s 21 Young Leaders by Asia Society.

Ashima Narain is a freelance photographer and filmmaker, represented by National Geographic Image Collection and the former photo editor for National Geographic Traveller India. In March 2017, time.com included her on a list of 34 women photographers from around the world to follow. She has worked on a diverse range of subjects that have sent her wading through mudflats in search of flamingos for the Discovery Channel, climbing sail masts mid-sea for National Geographic Traveller, and driving vintage cars across India for Cartier. She has twice been nominated for a Green Oscar and been the recipient of the Ramnath Goenka Nature & Environment Photographer in 2006 and the Commonwealth Photographer for South Asia in 2004.

Click for directions
20191211T183000 20191211T200000 Asia/Kolkata Asia Society: The Science Is Clear: How Environment Affects Public Health in India A discussion on the impact of environmental degradation on public health in India with a focus on air and water pollution.