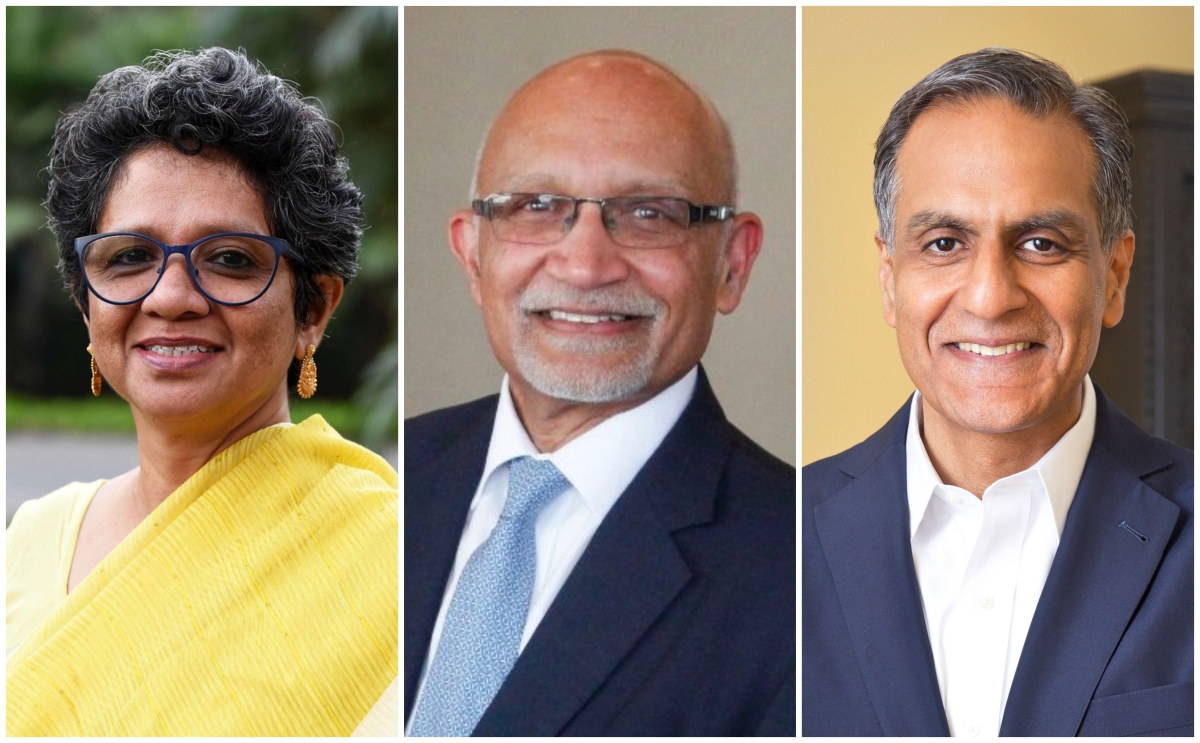 From George W. Bush to Barack Obama and now Donald Trump, the India-US partnership has evolved with considerable progress made in civil nuclear co-operation, defence, trade, counter-terrorism, and the energy sector among others. The cause for stronger ties with India has found bipartisan support from both the Democratic and Republican parties. As the US now draws closer to its 59th presidential election, the Indo-US relationship is expected to grow and strengthen in the next four years – but could experience re-directions with either President Trump or Democratic candidate Joseph Biden at the helm.

Under the Trump administration, Washington’s engagement with Delhi has strengthened and received further impetus with heightened strategic co-ordination in the Indo-Pacific, easier access to sensitive technologies, and an overall rise in bilateral trade, despite disagreements over high tariffs and protectionist policies. India will remain a strategic ally for President Trump in the Asia-Pacific region as the US plans its future China strategy.

The Biden campaign has recognized the crucial role India now plays in domestic politics and the foreign policy narrative. His running mate and vice-presidential candidate Kamala Harris, has struck a chord with the Indian diaspora. A campaign document by the Biden-Harris team released on India's Independence Day on August 15th has outlined policy objectives to stem hate crimes, improve diversity in federal agencies, help Indian-American business owners and streamline the immigration process. It has also highlighted the duo's commitment to deepening the Indo-US partnership with a special emphasis on climate change action, counter-terrorism, and boosting co-operation in health systems, education, and other areas.

The US will also host congressional elections in November this year. How will a Democratic or Republic majority affect India's interests? What role do the two candidates envisage for India in the Asia-Pacific region? What influence does a US Vice President with Indian heritage have on the relationship between the two countries and the Indian and South Asian diaspora in the US? Join us as we discuss these questions with Ambassador Richard Verma, former U.S. Ambassador to India and Vice-Chair & Partner, The Asia Group, and Arun Kumar, former Assistant Commerce Secretary in the Obama Administration and Chairman & CEO of KPMG India. The discussion will be moderated by Indrani Bagchi, Diplomatic Editor, The Times of India.

This is an Asia Society members-only programme. If you wish to become a member, please email us at indiacentremembership@asiasociety.org. More details here: https://asiasociety.org/india/become-member

Indrani Bagchi is the Diplomatic Editor of The Times of India, where she reports and analyses foreign policy issues for the newspaper. Bagchi covers daily news on foreign affairs in the foreign office and interprets and analyses global trends with an Indian perspective. She writes news stories, opinion articles, news features, a blog, "Globespotting," and a fortnightly column for The Times of India Crest edition. Earlier, she was Associate Editor of India Today. In 2010, she was awarded the Chang Lin-Tien fellowship by the Asia Foundation to study US-China relations at Brookings Institution, Washington DC.

Arun M. Kumar is the Chairman and CEO of KPMG in India. He is a global executive with experience spanning multiple sectors from high technology to government across the world, from Silicon Valley to India. He previously served as the Assistant Secretary of Commerce for Global Markets and Director General of the U.S. and Foreign Commercial Service in the Obama Administration. He led the trade and investment promotion efforts for the U.S. Government and served as the International Trade Administration’s lead official advocating for better market access for U.S. exporters. Kumar is a Member of the Council on Foreign Relations, New York. He chairs the India Advisory Council of the US India Business Council; he had earlier served on its board for six years.

Ambassador Richard Verma is Vice-Chair and Partner at The Asia Group, where he leads the firm’s growth in South Asia. He has previously served as the U.S. Ambassador to India from 2014 to 2017, where he championed historic progress in U.S.-India relations, with critical evolutions to bilateral cooperation in defence, trade, and clean energy. He also oversaw several meetings between President Obama and Prime Minister Modi – leading to over 100 new initiatives and more than 40 government-to-government dialogues. His previous roles include Assistant Secretary of State for Legislative Affairs and Senior National Security Advisor to the Senate Majority Leader. The Ambassador also co-chairs the Center for American Progress’ U.S.-India Task Force, and is a board member of the U.S.-India Strategic Partnership Forum.