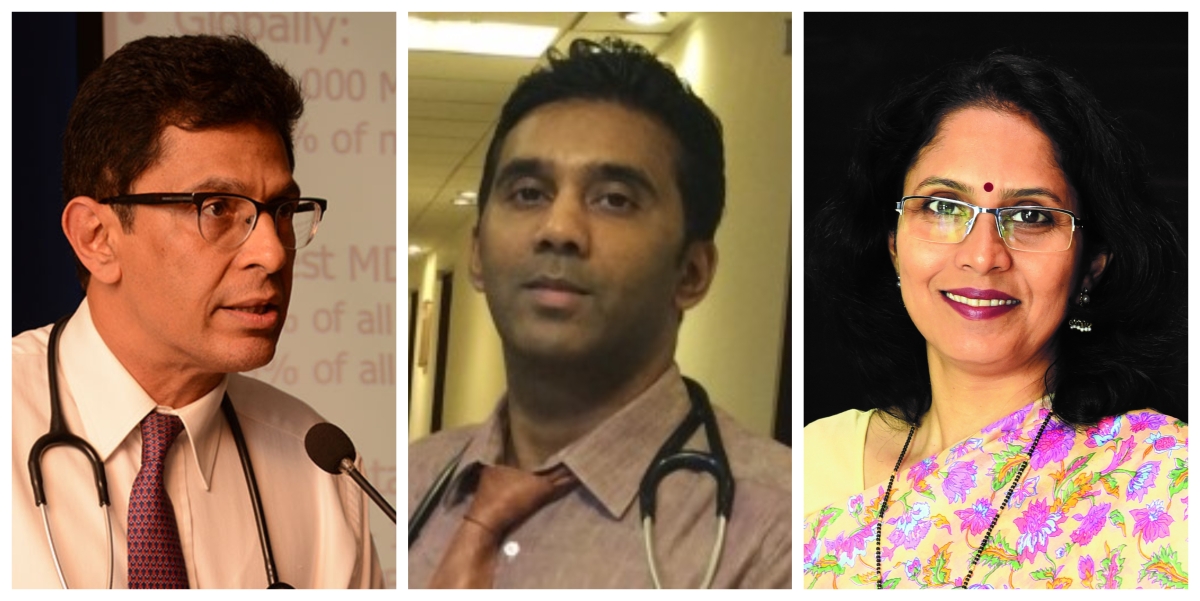 Alexander Fleming, while receiving his Nobel Prize for the discovery of penicillin had said, “The time may come when penicillin can be bought by anyone in the shops. There is the danger that the ignorant man may easily under-dose himself and by exposing his microbes to non-lethal quantities of the drug, make them resistant.”

Fleming’s discovery of penicillin was one of the most revolutionary discovery in modern medicine that saved millions of lives by curing common bacterial infections. However, by 2050, resistance developed due to irrational use of antibiotics and self-medication by patients could cost as many as 10 million lives worldwide. Antimicrobial resistance occurs when pathogens develop mechanisms to evade antimicrobials rendering them ineffective.

India has taken significant steps to counter the challenge. The H1 schedule of drugs was implemented in 2014 that restricted sale of third and fourth generation antibiotics. Prime Minister Narendra Modi had spoken about the issue in his radio address in 2016. The Red Line campaign – wherein prescription drugs were marked separately as such to prevent over-the-counter sales – launched in February 2016 was lauded by many European governments as an effective model to curb their excessive and irrational use. However, India will be bearing the highest burden of antimicrobial resistance, including that of TB. A sincere commitment to the National Action Policy on AMR, 2017 is therefore crucial to containing this problem.

Given the difficulty in regulating antimicrobial sale, what role do the citizens play in controlling this public health menace? How can the pharmaceutical companies be involved in rationalising the use of antibiotics? What does a future without effective antibiotics look like?

Dr Zarir F Udwadia is a consultant physician and MD, DNB, FCCP (USA) and FRCP (London) attached to the Parsee General Hospital, Hinduja Hospital, and Breach Candy Hospital. He is a respiratory specialist who established the pulmonary department of the Hinduja Hospital, one of the busiest and best in the country. While he has pioneering, international research in the fields of HIV, pneumonia, sleep medicine and lung fibrosis, TB, remains his over-riding passion. He was the only Indian invited by WHO to be on the TB Guidelines Group which formulated the 4th edition of the TB Guidelines, published by WHO in 2010.

Dr Abdul Ghafur is the primary author and coordinator of the 'Chennai Declaration', a document and initiative by medical societies in India, to tackle the challenge of antimicrobial resistance from an Indian perspective. He is also Consultant and Adjunct Professor in Infectious diseases, Apollo Hospitals, Chennai. He serves as a member of the Technical Advisory Committee, National Antibiotic policy. He is Advisory and Jury member of the “Longitude prize”, a £10 million prize for an invention that can revolutionise rapid diagnosis of infections and help tackle antimicrobial resistance crisis.

Viveka Roychowdhury is the Editor of Express Pharma & Express Healthcare, The Indian Express Group. She a journalist with close to 2 decades of experience on the pharma and healthcare beat. She was part of the editorial team that started Express Pharma Pulse in 1994, which was at the time, India's first pharma focused business publication. She has been a guest lecturer at mass communication institutes, and has spoken on science, health & environmental reporting.

This is the second part of our series on Public Health.