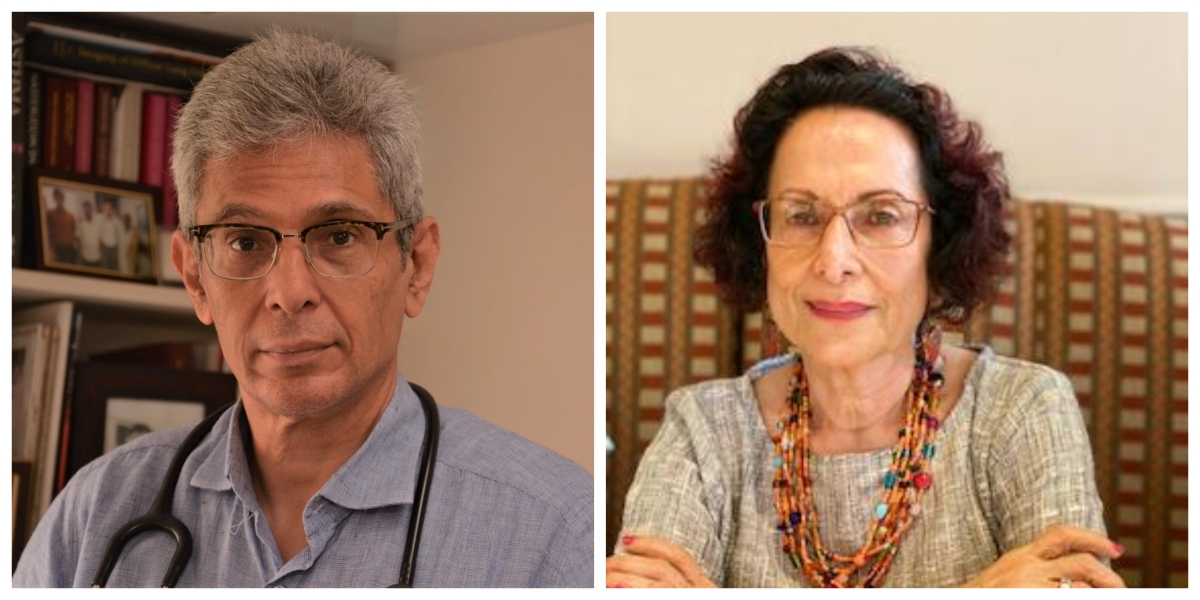 India’s response to the pandemic was initiated as early as January when it commenced surveillance, travel and repatriation measures. There was a nation-wide lockdown announced in March even before there were 500 official cases. The WHO lauded India for its pre-emptive measures. Today, India is one of the three most affected countries. An underprepared healthcare system, testing capacity limitations are widely regarded as the reasons for the challenging situation the country finds itself in.

With healthcare being a state subject, Kerala has proven to be a great case study on how to deal with a pandemic. The state's model focused on active surveillance, building efficient communications channels between frontline health workers and district administration along with addressing the psychological needs of the vulnerable population. The state’s robust infrastructure and public health system largely prepared from lessons of the Nipah virus outbreak, has garnered praise globally. The community health workers, particularly ASHA workers have come out as true frontline heroes with their microbic testing and detection efforts. Today, India’s recovery rate has crossed 70% and the daily testing has increased to 1.2 million from a few thousand since the lockdown began. In high-density areas like Dharavi in Mumbai, a pro-active model of large-scale screening and setting-up temporary isolation centres has proved to be highly effective.

According to reports, India is nearing the peak stage of COVID 19, while some researchers believe it already has. How does a vast and densely populated country like India, prevent this pandemic from overwhelming the country’s healthcare system? How can India continue to pay attention to other national health programmes like immunization, child and maternal health and TB when the pandemic is commandeering all its resources? Are the private sector hospitals that own over two-thirds of the beds and over 80% of the ventilators, fully mobilized to help at this time?

To discuss India’s pandemic performance, the lessons and the successes, join us for a discussion with one of the leading experts on infectious diseases, Dr Zarir Udwadia. The discussion will be moderated by Bachi Karkaria.

This is the fifth programme in our series on 'Overcoming the Pandemic'. This event will only be live-streamed on Zoom and Facebook. It will not be recorded for future viewing. Viewers can submit questions through comments during the live stream.

Dr Zarir F Udwadia is a consultant chest physician and MD, DNB, FCCP (USA) and FRCP (London) attached to the Hinduja Hospital & Research Center, Breach Candy Hospital, and Parsee General Hospitals. He was the first to report cases to Totally Drug Resistant TB from India andsince then has been closely working towards global TB elimination with USAID India End-TB alliance and the Global TB Network (GTN). Dr Udwadia has been an advisor to the WHO in formulating the current TB and MDR-TB guidelines and is currently part of the core committee of doctors that prepares and monitors Maharashtra State Government's COVID-19 pandemic response in Mumbai city.

Bachi Karkaria has served as an editor at The Times of India and has also helped create new brands for the Bennett Coleman & Co Ltd media group. She was the first Indian board member of the Paris-based World Editors Forum, a Jefferson Fellow from Hawaii’s East West Center, and recipient of the Mary Morgan Hewitt Award for Lifetime Achievement.