Lok Foundation recently launched a five-year initiative to conduct the "Lok Social Attitudinal Surveys" in partnership with CASI, University of Pennsylvania to study changing social attitudes through a cross section of the Indian population. These surveys are intended to contribute and facilitate rigorous empirical research to deepen the understanding of the Indian social fabric and inform the public debate as well as policy on a range of issues. The Lok Social Attitudinal Survey spans 75,000 urban and rural households across the country.

Join us as our distinguished panelists explore the results for the first of such surveys and what they mean for the changing attitudes of the Indian Voter.

Rajiv Lall is Executive Chairman of Infrastructure Development Finance Company (IDFC). He served as a Partner with Warburg Pincus and as Executive Director and Head of Asian Economic Research with Morgan Stanley Asia Limited. In 2000, he launched Lok Foundation to address economic, social and political inclusion in India. Before this, he has worked with the World Bank in Washington, DC on macroeconomic and trade policy issues in West Africa and China. He has also worked with the Asian Development Bank (ADB) on infrastructure and energy.

T. N. Ninan is Chairman of Business Standard Ltd. He has been the editor of Business Standard (where he was also the publisher from 1996), the Economic Times and Business World, where he brought about radical change and achieved rapid growth during his stewardship and was the executive editor at India Today. He has been Chairman of the Media Committee of the Confederation of Indian Industry, Chairman of the Society for Environmental Communication, a member of the Board of Trade, and has served on the Board of the Shri Ram School. Ninan received the B. D. Goenka award for excellence in journalism.

Meera Sanyal is the South Mumbai’s candidate for the Aam Aadmi Party and is the Former CEO & Chairperson of RBS India. She was invited by Secretary of State Hilary Clinton to join her International Council on Women’s Business Leadership (ICWBL), is a member of the Global Board Ready Women’s group (GBRW) and of the National Executive Committees of FICCI and CII. She is also a Board member of Pradan, AIESEC India, Jaihind College and LiberalsIndia for Good Governance – the Indian Liberal Group.

Milan Vaishnav is an Associate in the South Asia Program at the Carnegie Endowment for International Peace in Washington, D.C, where he coordinates Carnegie’s "India Decides 2014" initiative. He has previously worked at the Center for Strategic and International Studies, the Council on Foreign Relations, and as a postdoctoral research fellow at the Center for Global Development. He has also taught at Columbia, Georgetown, and George Washington Universities. Vaishnav’s primary research focus is the political economy of India and he is currently writing a book on the interplay between corruption, democracy and economic reform in India.

This event is the fourth in our series of discussions around the Indian elections, in which we host a range of speakers across disciplines and perspectives to provide a nuanced and balanced platform for dialogue around the world’s largest election. Programmes under this series so far included a discussion with Rajeev Bhargava, Mohan Guruswamy and Rama Bijapurkar, discussion around the issue of identity politics in India with Dr. Ali Asani, Dr. Dipankar Gupta and Kumar Ketkar, and a discussion assessing the roots of India's democracy and its future, with Ashutosh Varshney and Siddharth Varadarajan. 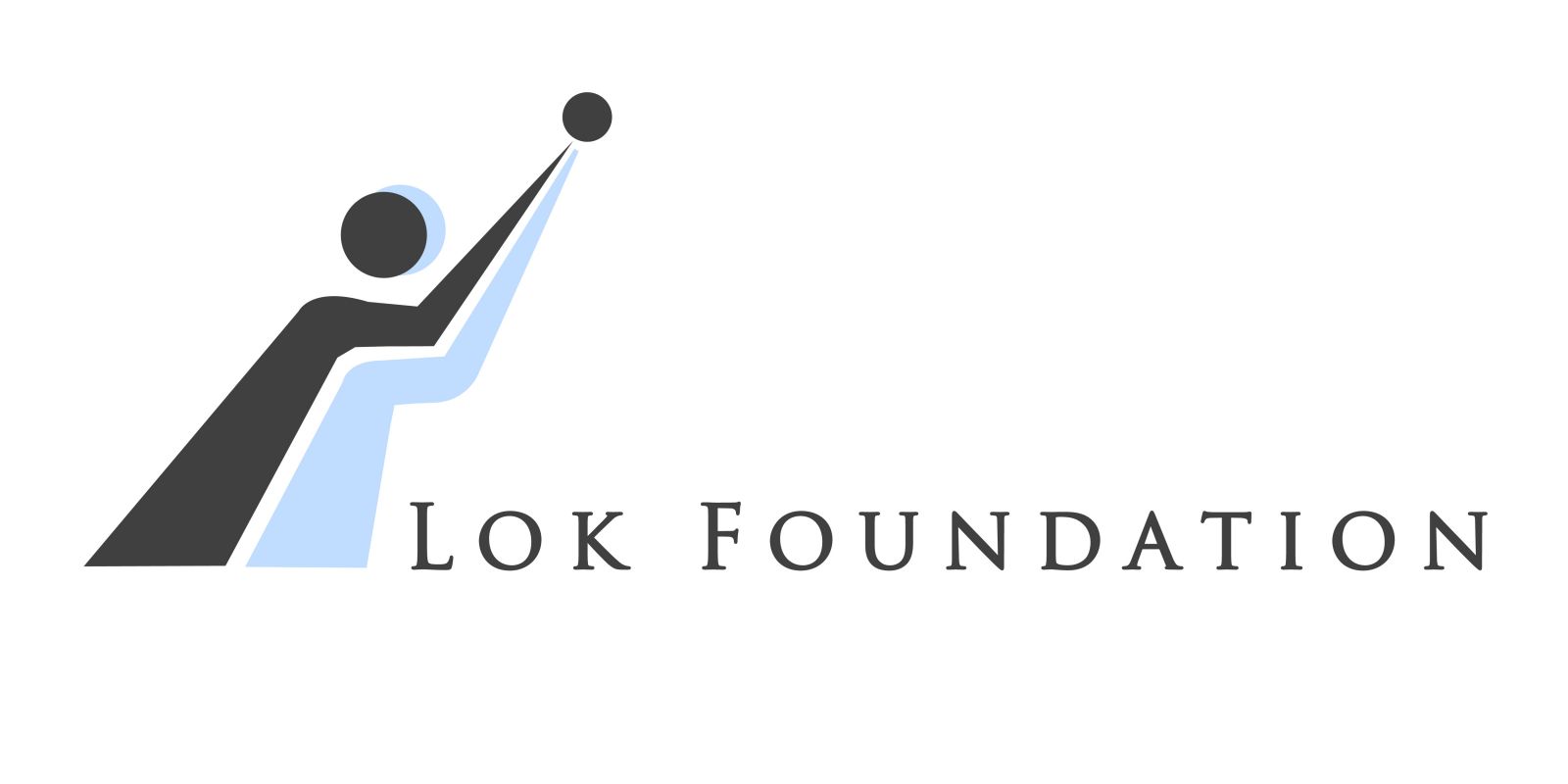 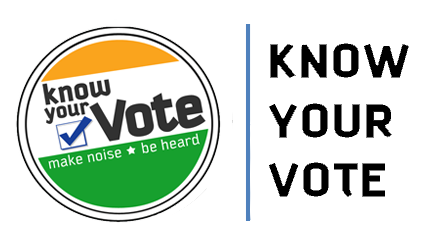