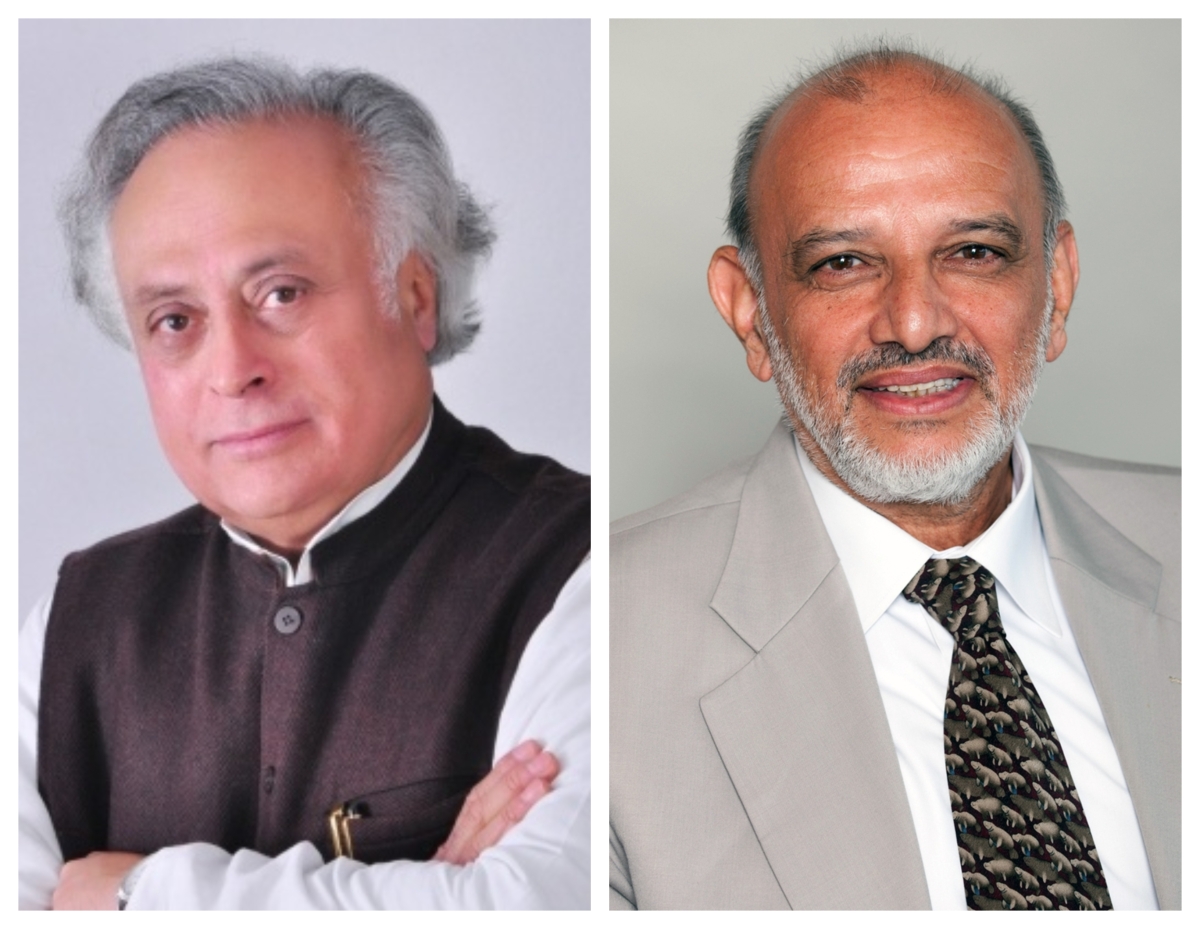 India's freedom struggle has usually been attributed to two diametrically opposite fronts: the peaceful satyagrahas of Mahatma Gandhi, and the armed rebellions of the likes of Bhagat Singh and SC Bose. However, a third front was being led by an enigmatic force, V.K. Krishna Menon. Menon was a compelling personality, frequently acerbic in speech and very often supercilious in silence. His proponents have spun legends around him, just as his detractors have propagated many myths about him.

Diplomacy works in tandem with politics as diplomats manage the country’s relations with other countries, engage foreign partners, represent the nation's interests at international forums, influence governments, and anticipate threats and opportunities. However, particularly in democracies, diplomacy always plays second fiddle to politics. But sometimes, there are diplomats, often unsung heroes, who influence politics with their strategic acumen. V.K. Krishna Menon was one of them. He headed the India League in England and advocated for Indian independence through support from unions and civil society. Menon was instrumental in the accession of Kashmir to India, particularly his speech in the U.N. which lasted two days, played an integral role in expelling the Portuguese from Goa, distinguished himself in diplomatic matters like the Suez Crisis, and was hailed as the "best defense minister India ever had' by former President of India R. Venkataraman. In his own words, Jairam Ramesh says his intention through this book A Chequered Brilliance is neither to eulogize Menon, nor to castigate him, but to provide a clinically objective portrait of his life.

As issues of data, climate change, transnational terrorism, and nuclear proliferation dominate geopolitics, astute diplomacy is a crucial weapon in the nation’s arsenal. Join us as Jairam Ramesh and Ambassador Rajendra Abhyankar examine the thought process and personality of decision-makers in diplomacy and foreign policy with a particular focus on Menon’s life and career.

Jairam Ramesh has been a Member of Parliament since July 2004. Between 2006 and 2014, he was, at different points of time, Union Minister of Rural Development, Drinking Water and Sanitation, Environment and Forests, and Power and Commerce. He is the author of a number of noted books such as Green Signals: Ecology, Growth and Democracy in India, Legislating for Justice: The 2013 Land Acquisition Law, To the Brink and Back: India's 1991 Story, Indira Gandhi: A Life in Nature, and Intertwined Lives: PN Haksar & Indira  Gandhi. He is associated with a number of academic and research institutions in India and abroad and has played a key role in international climate change negotiations. He is a member of the international council of Asia Society New York. He has studied at IIT Mumbai, Carnegie-Mellon University and Massachusetts Institute of Technology.

At the time of his 2005 retirement, Ambassador Rajendra Abhyankar was India’s Ambassador to the European Union, Belgium, and Luxembourg. His professional career includes 37 years of Indian diplomacy, serving as Ambassador to Azerbaijan, Syria, and Turkey, High Commissioner to Cyprus, Secretary, Ministry of External Affairs and Deputy High Commissioner to Sri Lanka. He has also been India’s Consul General in San Francisco. He was director of the Centre for West Asian (Middle East) Studies and professor at Jamia Millia Islamia University in New Delhi; director and adviser for The Asia Foundation’s program in India, and president of the Hinduja Foundation in Mumbai. Since 2012, he has been Professor of the Practice of Diplomacy and Public Affairs, at the O’Neill School of Public and Environmental Affairs, Indiana University, Bloomington, US. He is the author of two books and three monographs including Stuff Happens: An Anecdotal Insight into Indian Diplomacy. His book Syria: The Tragedy of a Pivotal State is to be published shortly by Springer. He speaks French, Italian, Greek, Turkish, and Arabic in addition to four Indian languages.