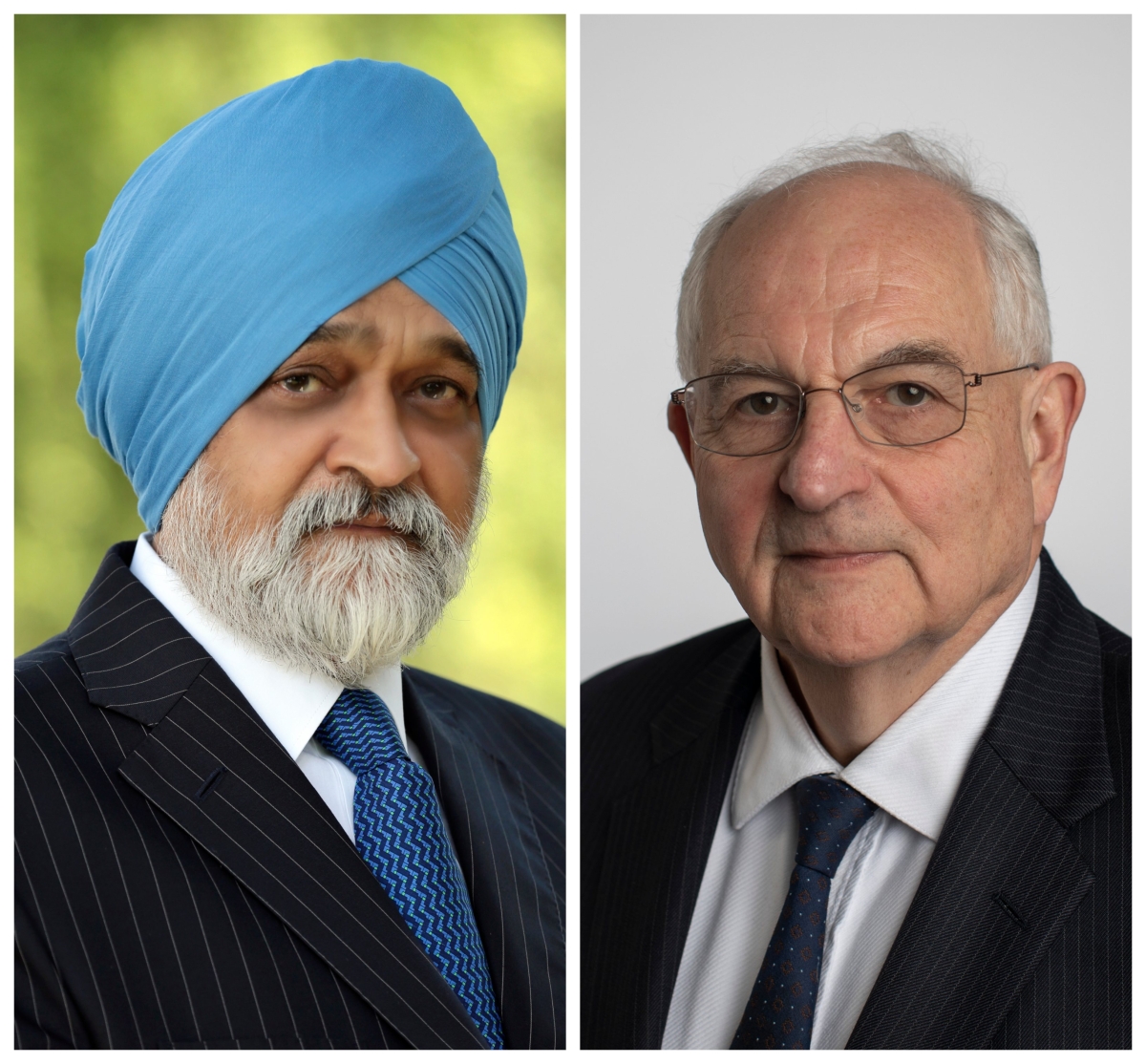 “No power on earth can stop an idea whose time has come.” This was Manmohan Singh, the then finance minister quoting Victor Hugo as he introduced his revolutionary liberalisation plan that curtailed the powers of License Raj, reduced tariffs and paved the way for foreign direct investment in multiple sectors.

Close to the end of 1990, the Indian economy faced a critical dilemma. The balance of payments crisis was accompanied by a mounting foreign debt and barely enough reserves to account for a few weeks of imports. Two consecutive governments between 1989 and 1991 were unable to finalise negotiations with the IMF in order to stop the country from defaulting on its international payment commitments. It was under these conditions that the Narasimha Rao government introduced revolutionary pro-market reforms in a closed economy. In a parliament headed by a minority government, what followed was a skilful campaign by its leaders to garner support across the political spectrum by compelling the opposition and allies alike to acknowledge the reality in the national context and the speculations in the international context. The free-market policies allowed India to enter the 21st century with a significantly stronger economy along with a noted rise in the standards of living.

What reforms does the Indian economy need to bounce back and find itself on the growth trajectory? What should be the most appropriate course of action to address fiscal, tax and banking reforms?

In his latest book Backstage: The Story Behind India’s High Growth Years, former finance secretary and deputy chairman of the Planning Commission Montek Singh Ahluwalia traces the history of India’s economic journey and offers an insider’s perspective on the deals and deliberations that engineered India’s transition from a closed socialist state to one of the fastest-growing economies today. Join us for a conversation with the author and Martin Wolf, Chief Economics Commentator at the Financial Times as we discuss the story behind India’s spectacular economic growth and the efforts required to maintain the momentum in today’s times. Ranjit Mathrani, Former Chairman and Co-Owner of Vanguard Capital will introduce Dr. Ahluwalia.

Montek Singh Ahluwalia was the Deputy Chairman of the Indian Planning Commission, with the rank of Cabinet Minister, from July 2004 to May 2014. He served in the Government of India in a number of positions – Special Secretary to the Prime Minister, Commerce Secretary, Secretary in the Department of Economic Affairs, Finance Secretary in the Ministry of Finance, Member of the Planning Commission and Member of the Economic Advisory Council to the Prime Minister. He has previously worked with the World Bank and the International Monetary Fund. He was awarded the prestigious “Padma Vibhushan”, India’s second-highest civilian honour, by the President of India in 2011 for his outstanding contribution to economic policy and public service.

Martin Wolf is Associate Editor and Chief Economics Commentator at the Financial Times, London. He was awarded the CBE (Commander of the British Empire) in 2000 for services to financial journalism. Mr Wolf won the Overseas Press Club of America’s prize for “best commentary on international news in any medium” for 2013 and the 2019 Lifetime Achievement Award at the Gerald Loeb Awards. He was a member of the UK’s Independent Commission on Banking in 2010-11. His most recent publication is The Shifts and The Shocks: What we’ve learned – and have still to learn – from the financial crisis.