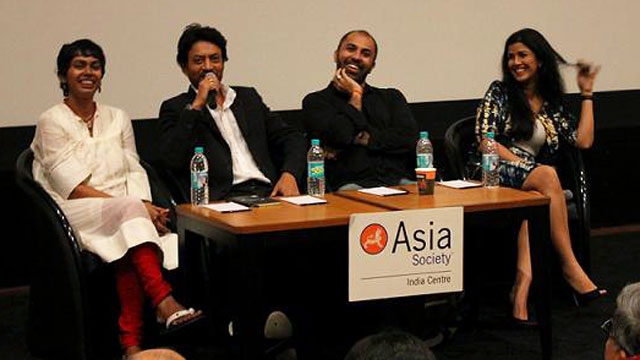 MUMBAI, September 15, 2013 — The India Centre presented a pre-release screening of the film The Lunchbox to a capacity audience of Asia Society members and supporters at a South Bombay theatre, followed by an interaction with its lead actors Irrfan Khan and Nimrat Kaur and writer-director Ritesh Batra which was moderated by Mint correspondent Nandini Ramnath. The film won the prestigious Critic's Week Viewers Choice award at the Cannes International Film Festival, and after author Salman Rushdie and film maker Michael Moore gave it strong endorsements at Telluride, has become a major contender for the foreign film nomination at the Academy Awards.

What started off as a documentary project soon evolved into the film we saw on screen. When writer-director Batra was asked if there was an essence of this idea in The Lunchbox, his answer was, "It was sudden. When I was trying to make the documentary, I was trying to find a story among the dabbawallahs. I wanted to tell a personal story and not the process, but when I was tailing them, I decided to write something about the people who sent them the lunchboxes. The decision was very sudden, but the process of writing it was long and excruciating."

When Khan was asked how he approached his character, Saajan Fernandes, he replied, "It's a bliss when you get the opportunity to play a character where you don't have to say much, but the narrative is so sensitive that it has space for the character. The simplicity of dialogues was new to me, yet it was so pure and profound."

Asked how she approached her character, the lonely housewife, Kaur replied by stating that she was asked to portray her as someone who was sad and funny.

To learn more about The Lunchbox, to get more insights into the characters, to rediscover Mumbai as a city and to fall in love with a stranger, watch the video highlights of our programme below — and do catch The Lunchbox when it travels to a theatre near you.

Presented in partnership with 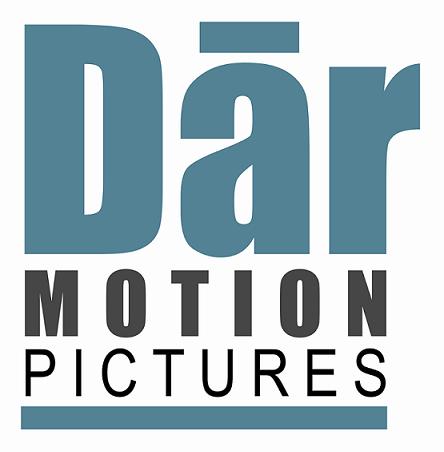