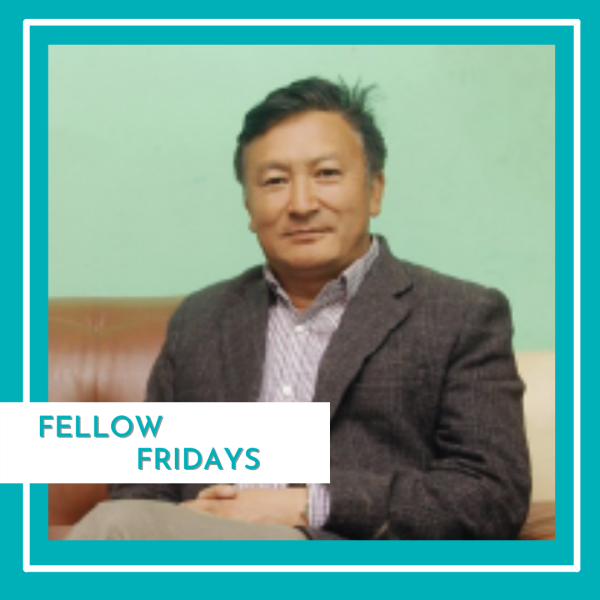 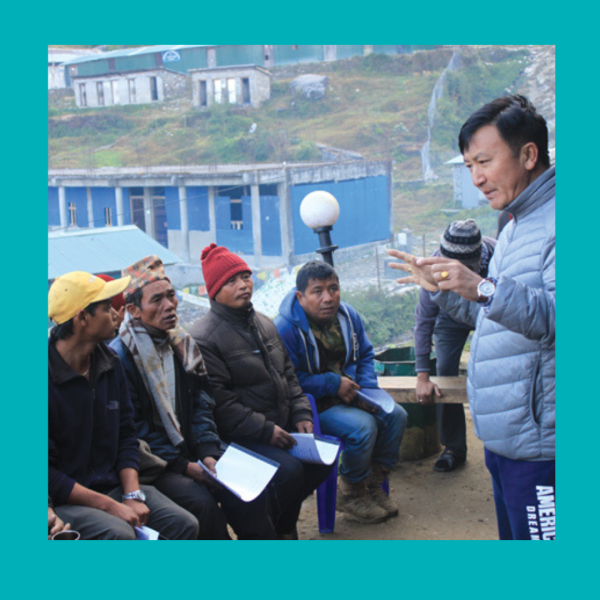 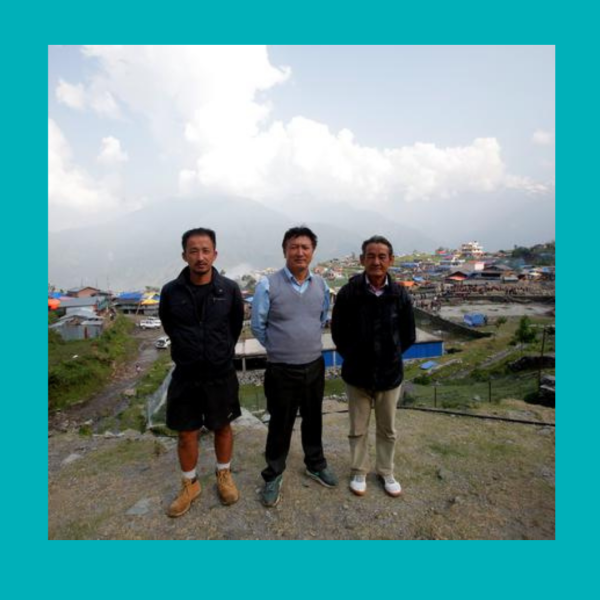 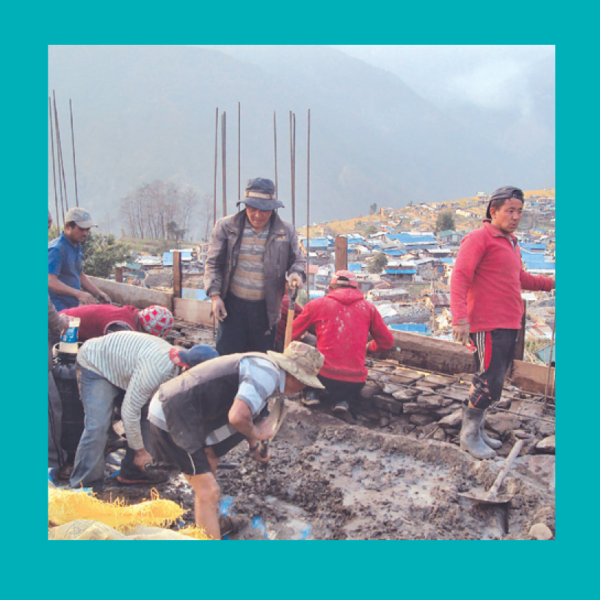 Bir Bahadur Ghale is a pioneer in the micro/mini hydropower sector in Nepal. As a micro-hydro entrepreneur, he started his first Micro Hydropower (MHP) plant in Barpak (Gorkha District) which generated 130kW of electricity. After his first project in Barpak, he started promoting awareness and social benefits of hydropower systems. So far, his contribution has electrified more than 4000 households across Nepal. He also established the Hydro Energy Concern Pvt. Ltd. (HEC) in 1995 with an aim to contribute towards the private sector capacity in micro, mini and small hydropower projects. As the founder of HEC, he believes that economic, social , as well as low environmental impact, represent the three inseparable pillars of sustainable development of Nepal.

His motto is “All Nepali citizens are entitled to electricity”