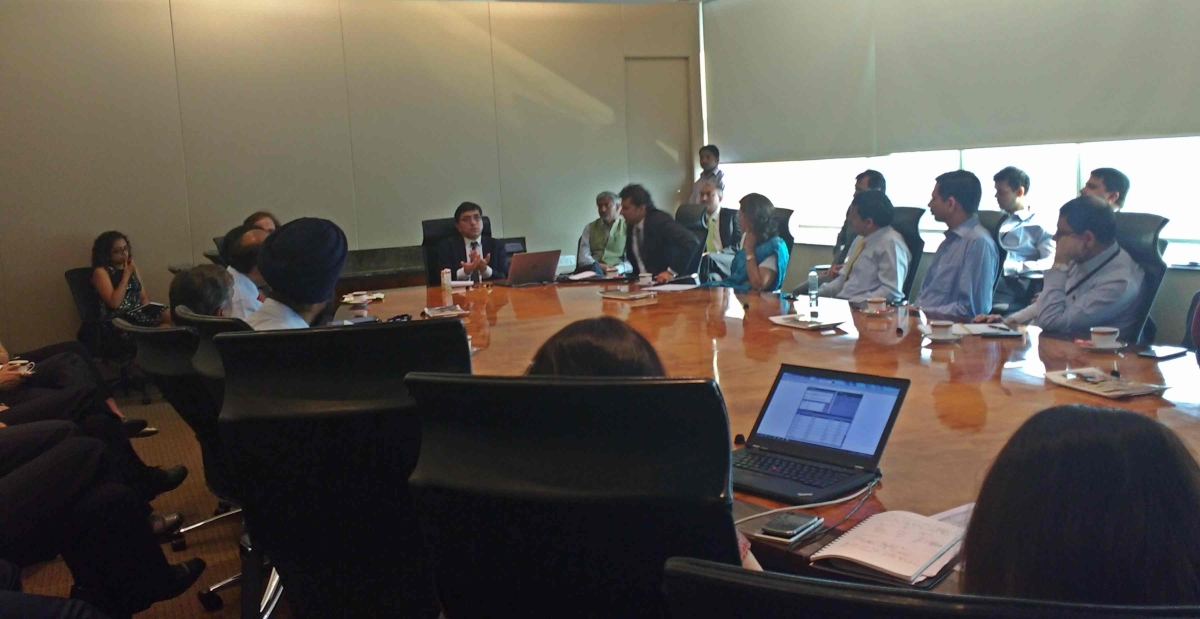 In an informative and engaging conversation, Varshney highlighted the trajectory of Indian politics, building on the present political structures to discern India's political future.

Varshney emphasised India's electoral vibrancy and democratic structure to put in to context economic and political reforms in India. Taking into cognizance India's constitutional structure, Varshney remarked that "India cannot turn into a Hindu nation, until the constitution is overthrown". Building on Prime Minister Narendra Modi's speech at Wembley Stadium in London, Varshney emphasised how the global perception of the country matters to the government.

Elucidating on India's political economy, Varshney illustrated how inflation is the only economic trend that impacts policy in India. He mentioned that the ease of doing business does not have mass political impact, like inflation or subsidies do.

Referring to political constraints and the balance of power in governance, Varshney's insights covered a gamut of political scenarios in India, crystallising the government's priorities and drawbacks for members of the audience.

This discussion is a part of Asia Society's BASIC series. The BASIC series presents intimate, invitation-only breakfast round tables that bring together eminent speakers from the fields of Asian business and policy. This represents the kind of informed forum, nuanced insight and new connections that Asia Society aims to bring to bear around key topics of relevance today.