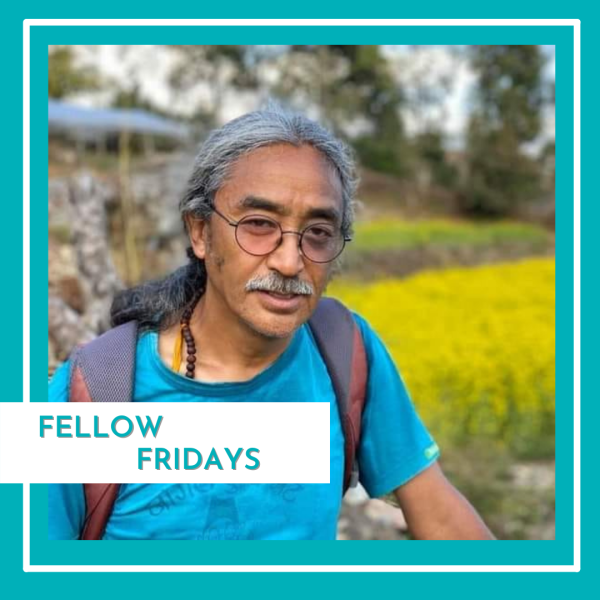 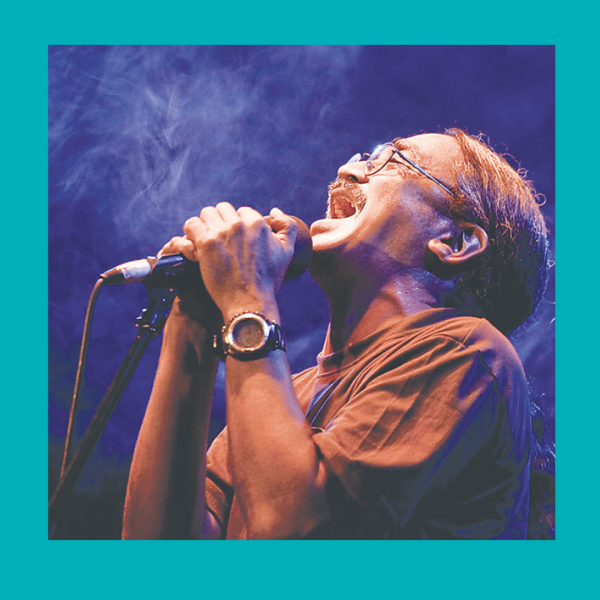 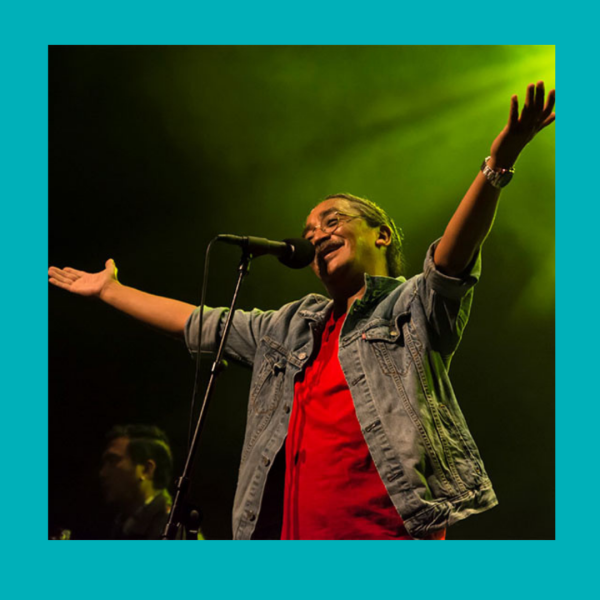 Amrit Gurung is a poet, musician, singer, photographer, filmmaker and traveller. His music through Nepathya reflects his strong beliefs about protecting peace, justice and nature. He uses the medium of music and photography to spread his message of peace directly to the people. He is a compulsive traveler and has trekked across 70 of Nepal's 75 districts, collecting folk lyrics and music. Amrit and Nepathya came up with a concept of ‘Peace while the country was facing political turmoil and internal war. The theme of some of Nepathya’s tours has been ‘Education for Peace’, ‘Nepathya For the Disabled’ and ‘Sundar Shanta Nepal’.

Amrit and Nepathya have toured the US, Australia, Japan, Israel, Germany, Finland, and India among others with their live performance. They became the first Nepali band/artist to have performed in Wembley Arena in the UK.