About New Voices Fellowship for Screenwriters 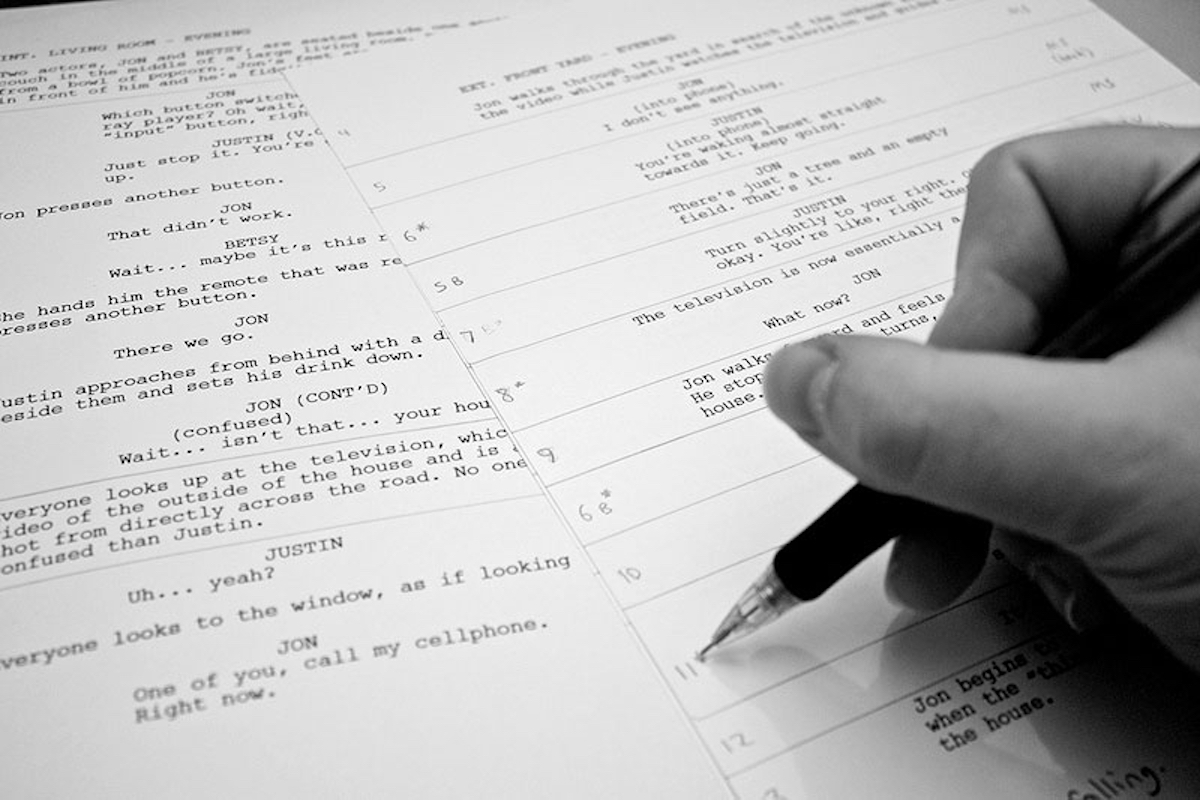 Inspired by the nexus of India’s millennia legacy of story-telling traditions, and its equally impressive contributions to the world of film, the New Voices Fellowship for Screenwriters (NVFS), was initiated by Asia Society in India to cultivate new talent and ideas with a focus on the craft of script writing.

The aim of the programme is to provide a new way to understand the scope of independent film, and how Indian films can successfully cross borders to tell important stories that can be both universal in their context and local in their setting.

Hosted over three editions, NVFS brought together a diverse and talented group of screenwriters who explored new approaches to storytelling and screenwriting. Through an open application process for each edition, 12 writers from across India were invited to attend an initial workshop, after which 7 were selected as Fellows for an eight-month writing programme. The writers used this time to cultivate their stories under the regular and intensive guidance of mentors, and through peer feedback from other fellows.  The format aimed to encourage writers to realize their ideas more holistically, and craft a competently written, fully-developed screenplay.