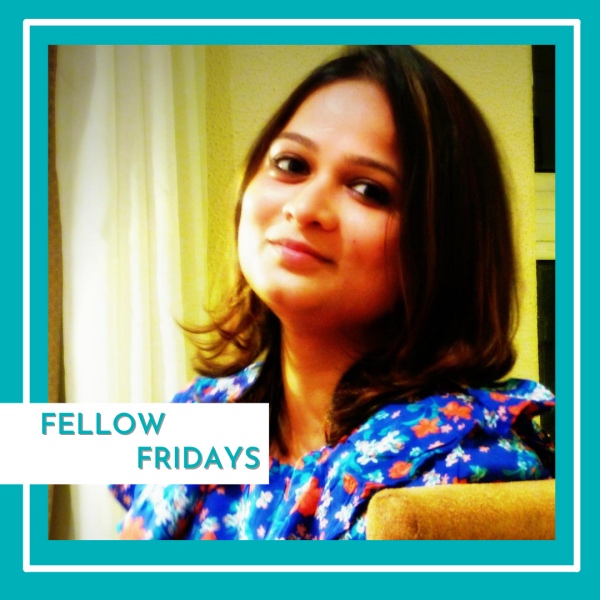 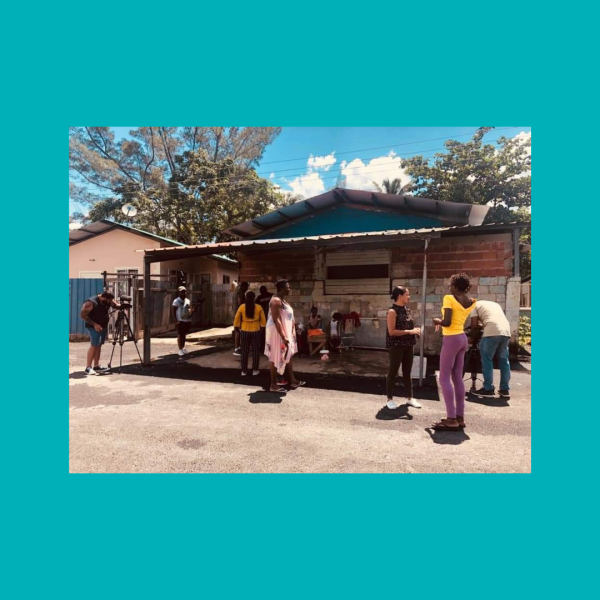 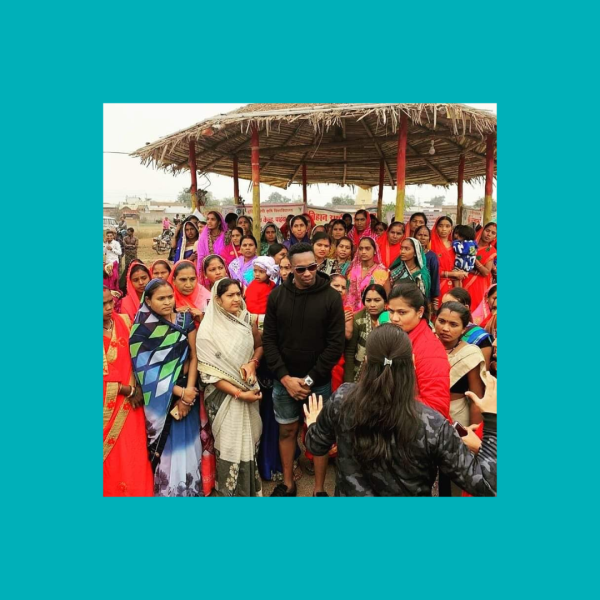 Aarti Shrivastava is a national award-winning documentary filmmaker and the founder of Dark Horse Pictures LLP. Her quest to tell human stories with a vision to drive change led her to produce documentaries, which got her critical acclamation globally. Over the years, she was involved in journalism, film & TV and worked on projects with multinationals like CNBC, Worldbank, Star Group, Discovery, Channel 4 News, Colors TV, Sony Pictures and several others.

Her films and projects have created a grass-root movement in each community that has been touched through the process. Currently, she is working on a Menstrual hygiene documentary titled 'Men Take Lead' with West Indies Cricketer Dwayne Bravo in Trinidad and Tobago. Some of her other works in progress include, a 100 part series on women achievers from India, documenting climate impact stories from India and her first upcoming feature film.

Besides working on documentary films, she has also managed mega-budget commercial Bollywood film projects for Dharma Productions and Nadiadwala Grandson