India to Strengthen Bonds with Neighbors for Regional Stability 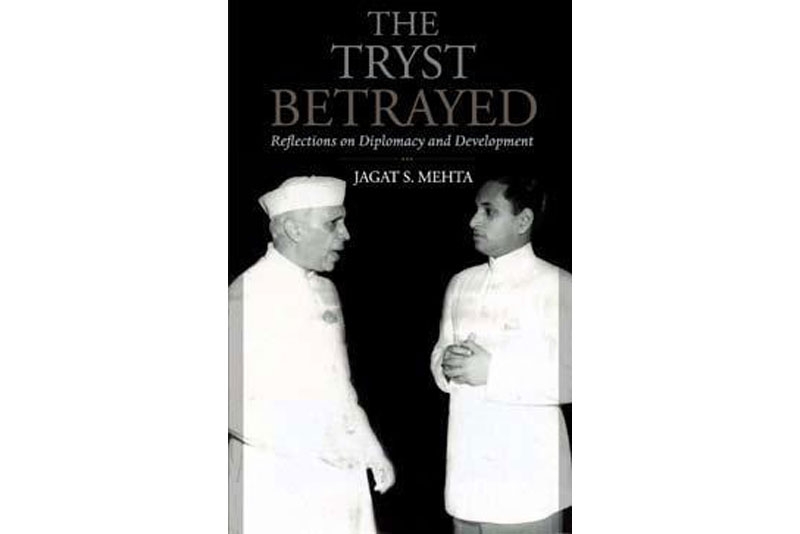 MUMBAI, December 16, 2010 - India needs to make stronger efforts in building functionalrelationships with its neighbors, as such relationships are not only in theinterest of India, but of its surrounding countries as well.

FormerIndian Foreign Secretary, Jagat Mehta,shared these thoughts at a program presenting his new book, The Tryst Betrayed: Reflections on IndianDiplomacy and Development. Jagat Mehta was in conversation with formerIndian Minister for External Affairs, RajendraAbhyankar.

Mehta drew back on his many years as diplomat, as far back as the time ofIndia's independence. He explained diplomacy as the art of understanding theperceptions of the other side. He shared inside stories on key public figures,and offered his opinions on a range of Indian policy decisions, mostprominently on what he thought were the misjudgments of India's first PrimeMinister, Jawaharlal Nehru.

JagatMehta argues that India should have looked East a long time a ago, and favoredmore weight on India's ties with the Eastern hemisphere.

But forall the past missteps taken by the Indian government, Mehta believed thatIndia's prospects were brighter because of its democratic systems; "Withdemocracy, every individual has a right, with democracy, we have a chance."