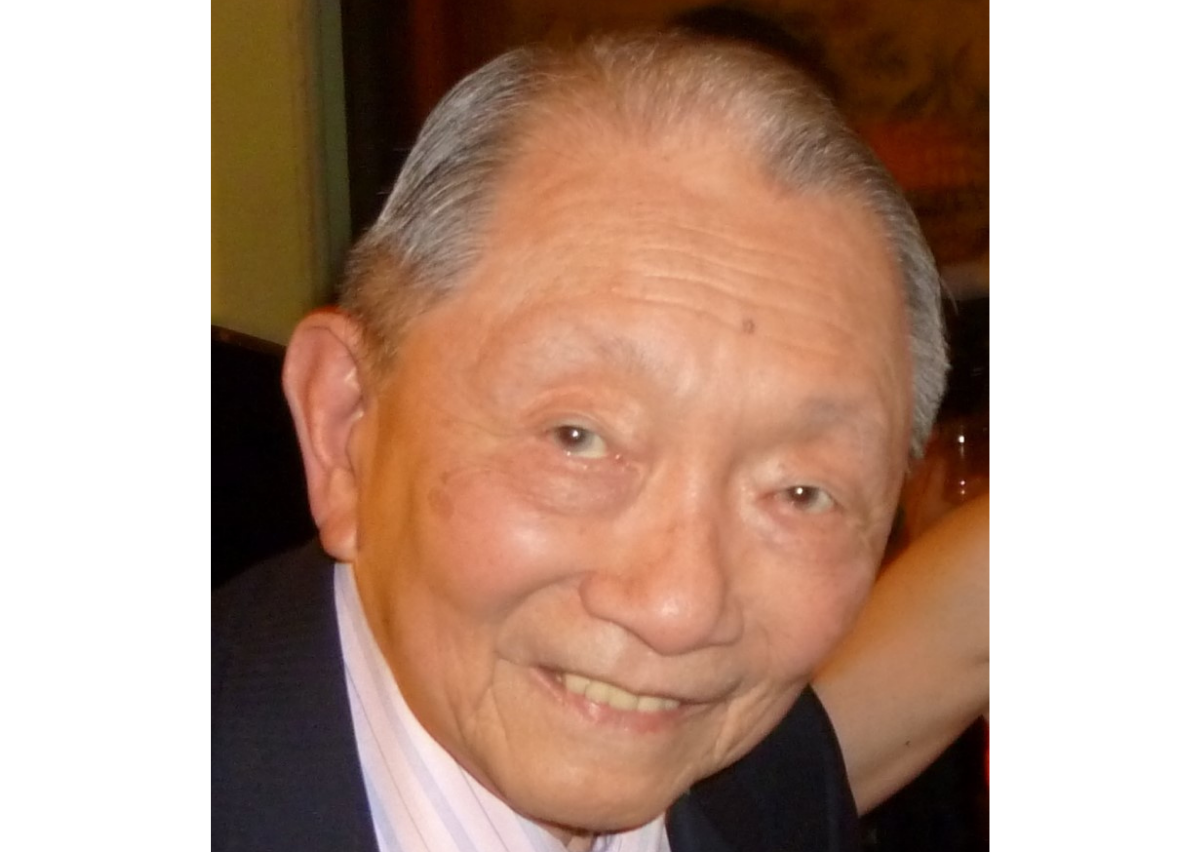 For pushing the envelope in business and education in Asia, and as an Asian pioneer in governance and philanthropy

Born in Manila on June 30, 1921 to Albino and Helen SyCip, Washington Z. SyCip would go on to become one of the foremost practitioners of accounting in the Philippines and Asia, as well as a prime advocate of closer cooperation between the Philippines, the United States, Europe, and Asia.

SyCip began teaching at UST while earning his master’s degree there. He passed the examination for Certified Public Accountants at age 18, but he remained too young to receive a professional license to practice. He then decided instead to take his PhD in the United States at Columbia University. SyCip was working on his doctoral dissertation when Pearl Harbor and Clark Air Base were bombed. When his father was arrested by the Japanese, he joined the Second Philippine Regiment of the U.S. Armed Forces but was eventually transferred to the U.S. Air Force for cryptography work in the China, Burma, India (CBI) theater where he served for two years in a squadron stationed in India.

SyCip returned to Manila at the war’s end to be reunited with his family. Seeing great opportunities in the country’s postwar reconstruction, he decided to set up his own accounting firm, W. SyCip & Co., at the Trade and Commerce Building in Binondo. As the business grew, SyCip with his longtime friend Alfredo M. Velayo, renamed the firm SyCip, Gorres, Velayo & Co. (SGV). By emphasizing merit and training, SGV—later The SGV Group—became the country’s and Asia’s largest and most prestigious accounting and consulting firm.

SyCip was also instrumental in setting up the Asian Institute of Management in 1966 and the Philippine Business for Social Progress in 1970. He was the first Asian elected President of the International Federation of Accountants in 1982. In 1992 he received the Ramon Magsaysay Prize for Peace and International Understanding.

After retiring from SGV in 1996, he continued to be active in business and civic endeavors, and served on the boards of many Philippine and international companies and foundations. A staunch believer in Filipino talent, SyCip supported many educational programs and causes, seeing these as the pillars of economic freedom.