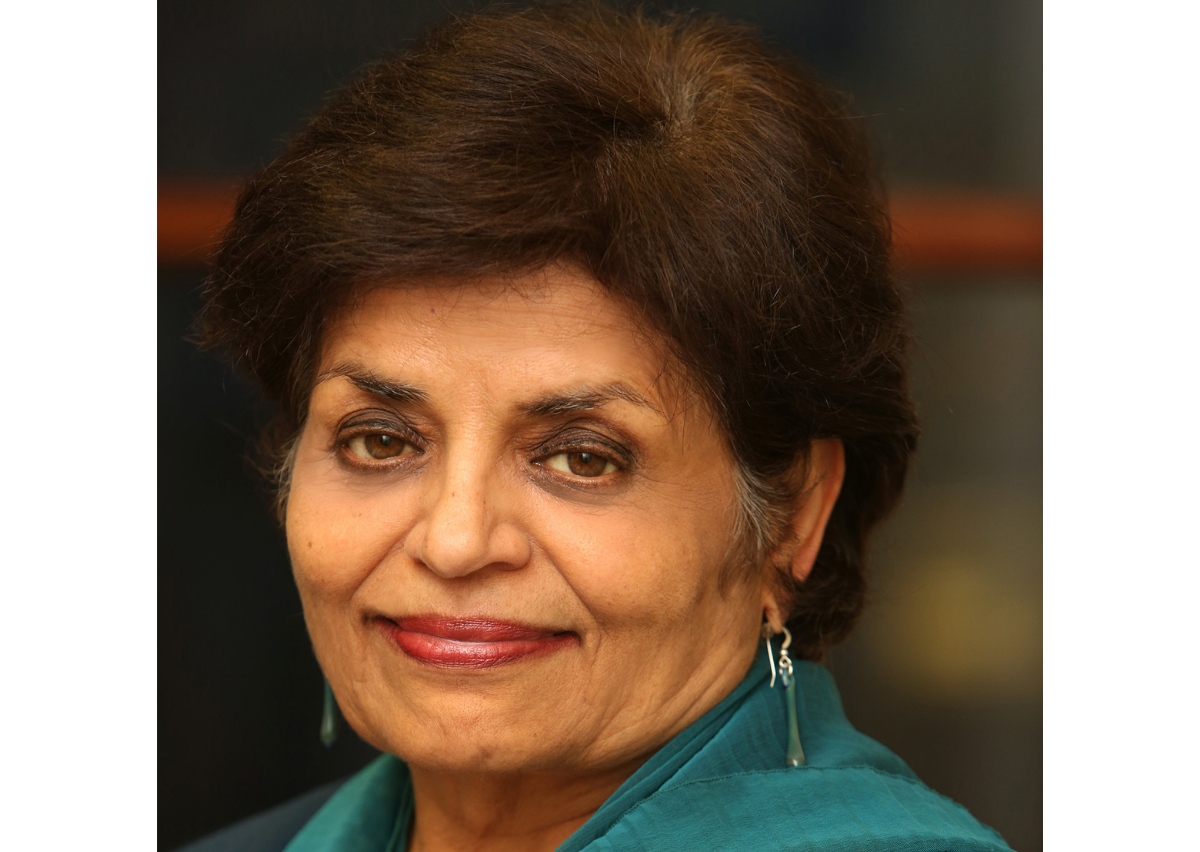 For demonstrating exemplary leadership in the arts and academia, and guiding the establishment of Asia Society Hong Kong’s permanent home

Dr. Vishakha N. Desai is Senior Advisor for Global Affairs to the President of Columbia University, Senior Research Scholar in Global Studies at its School of International and Public Affairs, and Chair of Columbia’s Committee on Global Thought.

Dr. Desai joined the Asia Society as the director of its museum in 1990 after having served as a curator and as the head of academic programs at the Museum of Fine Arts, Boston. In 2004, she was appointed as the President and CEO of the Asia Society, the first Asian American, and a woman to hold the position. During her twenty-two-year tenure at the Society, she developed major new initiatives, ranging from a robust program of contemporary art exhibitions and performances and the establishment of the Center on U.S.-China Relations to Asia 21, the first major program for young leaders from Asia and the U.S.

In 2012, in recognition of Dr. Desai’s leadership in the museum field, President Barack Obama appointed her to serve on the National Museum and Library Services Board.

She is a Trustee of the Doris Duke Charitable Foundation; Chair of the Board of Trustees of AFS International Programs; and serves on the Board of Directors for Teach for All; the corporate board of Mahindra & Mahindra Ltd. (one of the largest corporations in India); and the Governing and Academic councils of KREA University a new private liberal arts university in India.

She has published and lectured extensively on the intersection of traditional and contemporary arts and policy in diverse countries of Asia and is author of “World as Family: A Journey of Multi-Rooted Belongings,” published by Columbia University Press in May of 2021. She continues to contribute frequently to numerous publications and broadcast television programs in both the US and Asia.

Dr. Desai is the recipient of five honorary degrees in addition to holding a B.A. in Political Science from Bombay University and an M.A. and Ph.D. in Asian Art History from the University of Michigan.