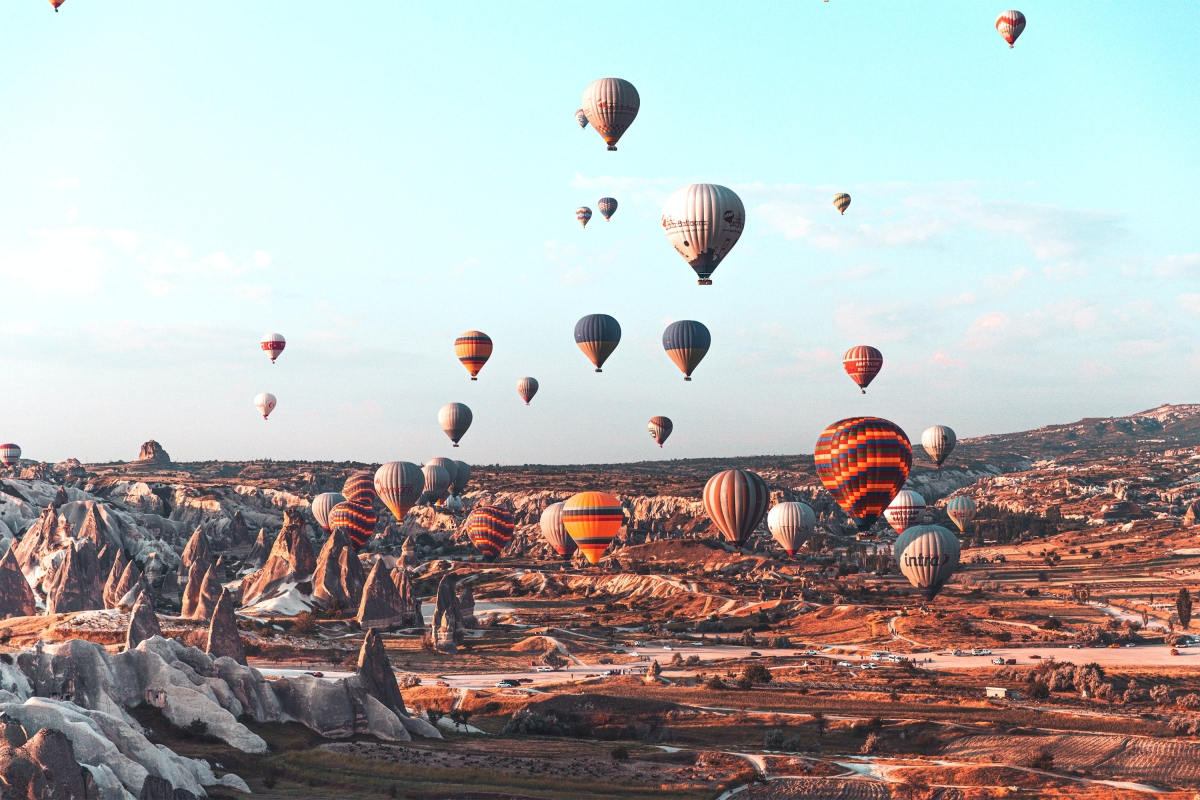 In many ways, the history of Turkey mirrors the story of human civilization. It is a timeless land that bridges East and West, where continents collide and cultures have coexisted for millennia. Straddling Asia and Europe, Turkey is ancient yet modern, boasting the archaeological haven of Anatolia juxtaposed with the bustling metropolis that is Istanbul. The footsteps of the Greats, from Alexander, Constantine and Timur to Mehmed the Conqueror, can all be retraced in this storied nation. Blessed with a soothing Mediterranean climate and idyllic Aegean coastline, Turkey’s hospitable people and eclectic cuisine will make everyone feel like they are on top of the world.

What is his first impression of Hong Kong? Where does he like to hang out in the city? Who is his favorite Turkish artist? Get to know the Turkish Consul General in Hong Kong, Peyami Kalyoncu, in a round of quick fire questions here!

Turkish Consul General in Hong Kong, Peyami Kalyoncu, discusses the Turkish community in the city and shares interesting facts about his homeland that he wants you to know about.

Turkey is one of the most popular tourism destinations, attracting more than 50 million visitors in 2019, with its historical sites, varied natural landscape, lively capital Istanbul and seaside resorts along the Aegean, Black Sea and Mediterranean Sea coastline. It is a melting pot of East meets West, drawing elements from both cultures to create its own unique and diverse blend. Learn more about its culture!

Dreaming of spending a week in Turkey? Look no further! Enjoy this time-lapse through Turkey!

Since the first Turkish settlements in Asia, the abundance of diversity in both the ingredients and differences in regional cultures, and the legacy of the imperial kitchen of the Ottoman Empire, history has laid the foundation for a rich and varied gastronomic culture. Eat your way through Turkish cuisine!

Istanbul Airport, which opened in 2019, is the largest infrastructure project in the history of the Republic. It will become the biggest airport in the world, when all phases are complete. The third runway is under construction. Annual capacity of passengers will rise from 90 million to 200 million in the last phase in 2023, coinciding with the 100th anniversary of the Republic.

Thinking about where to go to university? Türkiye Burslari is a government-funded scholarship program for international students. Since its launch in 2012, 150,000 applications have been received from around the world. It offers free tuition and housing, a monthly stipend, Turkish language classes, and one-off first arrival and final return tickets. Watch this informative video on Türkiye Scholarships!

To view all study opportunities in Turkey, browse a wide range of university and program options here!

Meet three members of the Turkish community in Hong Kong: Turgut Türkucak, owner of Istanbul Turkish Kebabs and Grills; Guner Buran, Owner of Coffee on the Sand; and Teoman Alemdar, Founder of Ankyra Home. Hear them share their insight into Turkish culture as well as their personal stories.

Gülsin Onay is an award-winning Turkish concert pianist who has performed on some of the greatest stages around the world. A performance in Hong Kong in November this year is in the works, so keep an eye out for further details! Find out about her incredible life and career here.

Check out this list of books for young readers – from preschoolers to teens – about Turkey! 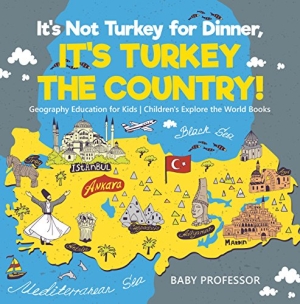 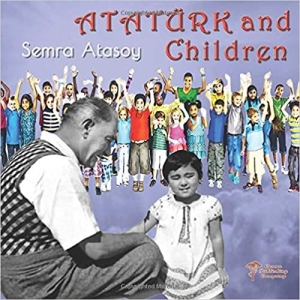 Learn more about the founder of the Turkish Republic, Mustafa Kemal Atatürk!

Did you know that tulips originated from Turkey? The tulip has been part of Turkish culture since the 16th century and has, over the course of its history, influenced art, poetry and design. Watch here!

2020 has been declared as the Year of Patara. Located in southern Antalya, Patara is one of the country’s most important archaeological sites and is known as the birthplace of St. Nicholas, a.k.a. Santa Claus.

Did you know there are 18 UNESCO World Heritage sites across Turkey? From the Archaeological Site of Troy, the world’s oldest temple Göbekli Tepe and Pergamon to the Historic Areas of Istanbul, take a look at the country’s unique heritage!

Here are 10 facts about Istanbul that may surprise you!

The Grand Bazaar in Turkey’s capital city Istanbul attracts more than 250,000 people every day. Explore one of the oldest and largest shopping malls in the world!

Did you know the word “turquoise” means “Turkish”? It dates to the 17th century and is derived from the French word “turquois”, meaning "Turkish" because the mineral was first brought to Europe through Turkey.

Have you heard of the marbling artistry of Ebru? Take a look at how Turkish masters use this ancient technique, turning water into enchanting paintings!

Did you know that oil wrestling, also known as grease wrestling, is Turkey’s national sport? Here are 10 things to know about one of the country’s most popular sports!

Into diving? Check out the best diving spots in Turkey here!

Did you know that Turkey's biggest library has recently opened in Ankara, which offers digital membership?

Do you know Nasreddin Hoca? He was a 13th-century satirist, philosopher, Sufi and wise man remembered for his funny stories and anecdotes, which Turkish families still tell to their children today. Browse here!

It’s not only tourists and travelers flocking to Turkey each year, but also filmmakers!  Watch along to see which of your favorite movies were filmed in Turkey!