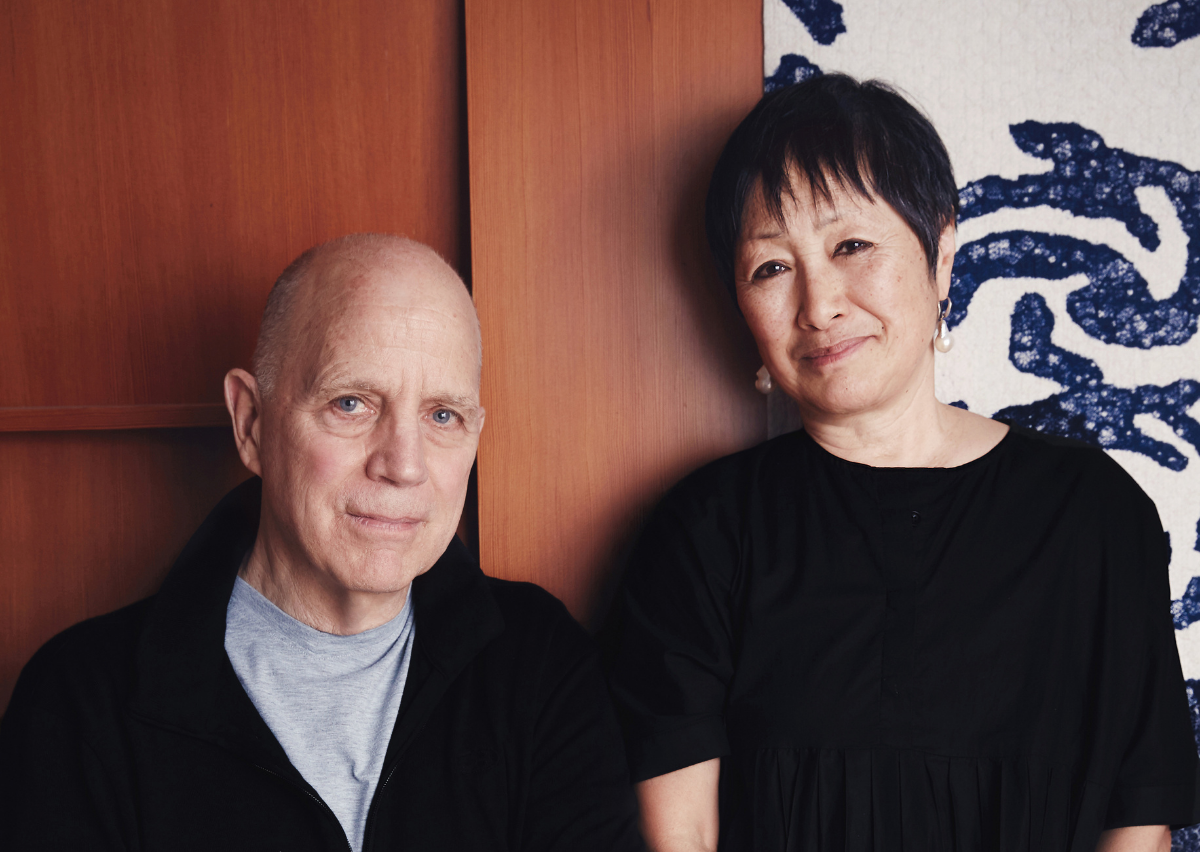 Tod Williams and Billie Tsien founded their New York City based firm Tod Williams Billie Tsien Architects | Partners in 1986.  Their practice is committed to reflecting the values of non-profit, cultural and academic institutions toward an architecture of serenity and enduring vision.

In addition to their design of the Asia Society Hong Kong Center, some of their notable projects include The Barnes Foundation in Philadelphia, the Logan Center for the Arts in Chicago, and the Lefrak Center at Lakeside in Prospect Park, Brooklyn.  Their current work includes the Obama Presidential Center in Chicago, the renovation of David Geffen Hall at Lincoln Center in New York City, and the U.S. Embassy in Mexico City, all currently in construction.

Over the past three decades, their dedication to this work has been recognized by numerous national and international citations including the National Medal of the Arts from President Obama, the 2013 Firm of the Year Award from the American Institute of Architects, and the 2019 Praemium Imperiale presented by the Japan Art Association.

In parallel with their practice, Williams and Tsien also maintain active academic careers and lecture worldwide.  As educators and practitioners they are deeply committed to creating a better world through architecture.