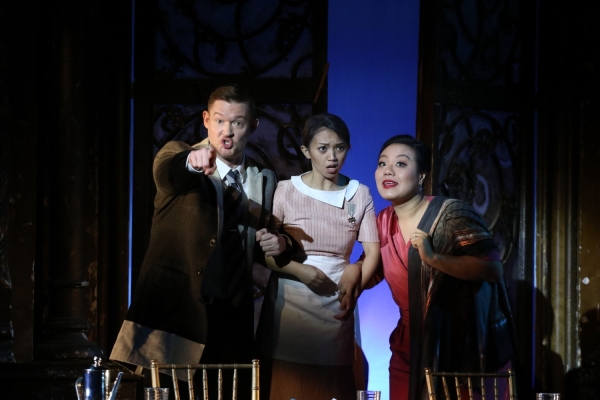 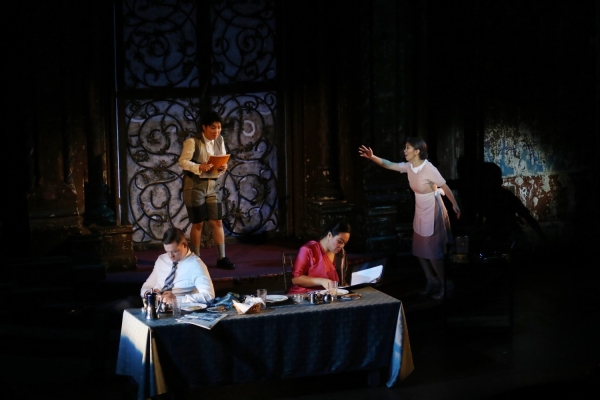 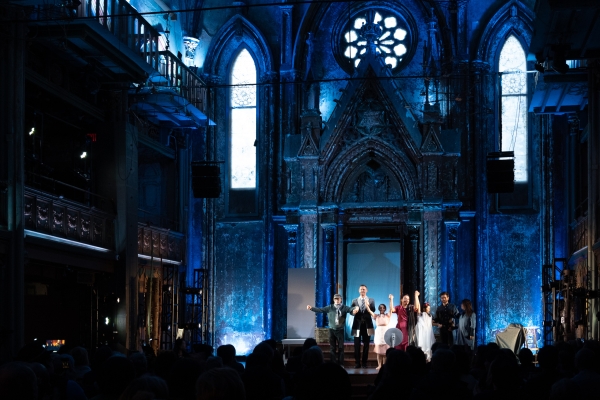 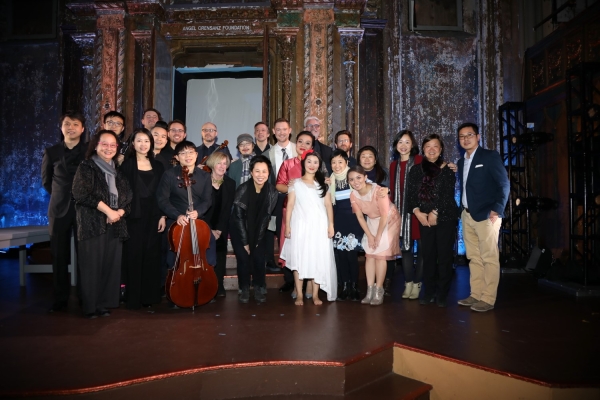 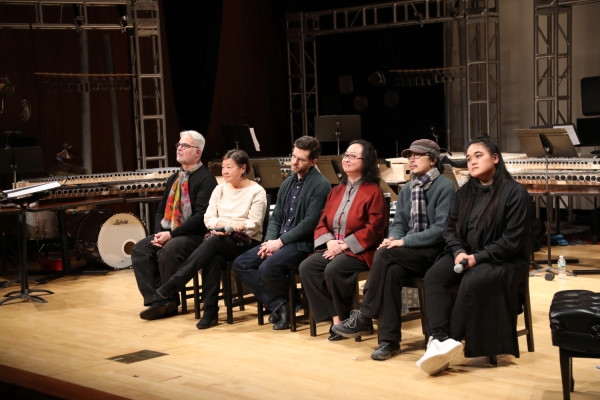 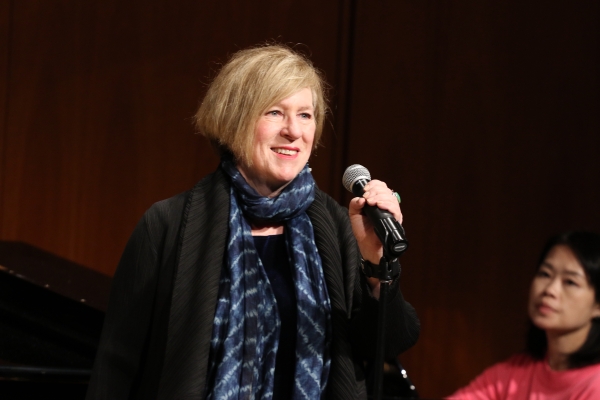 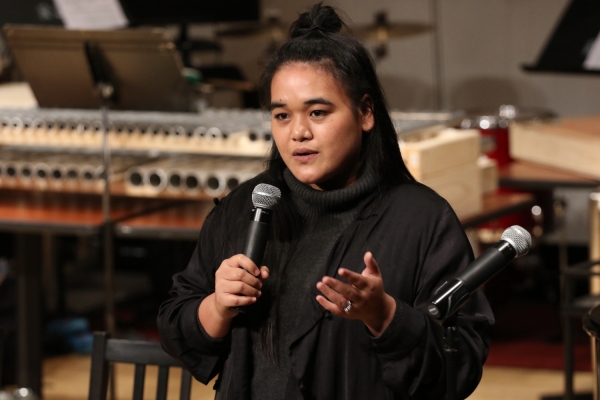 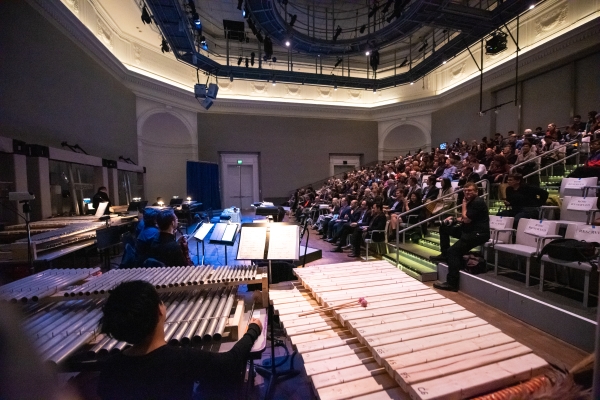 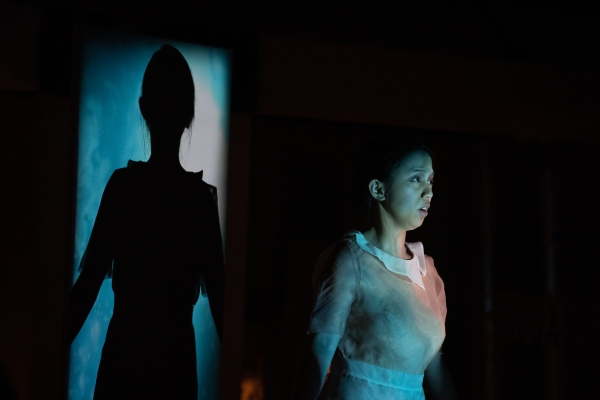 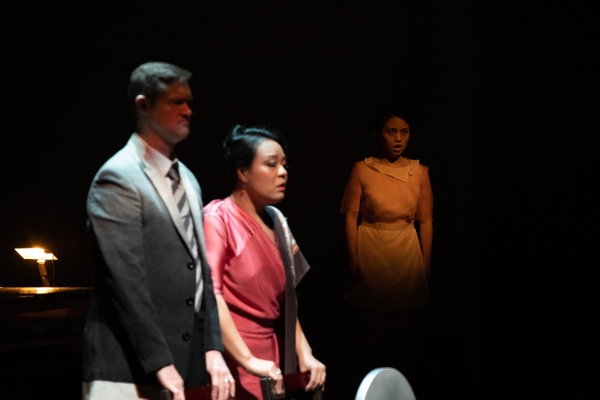 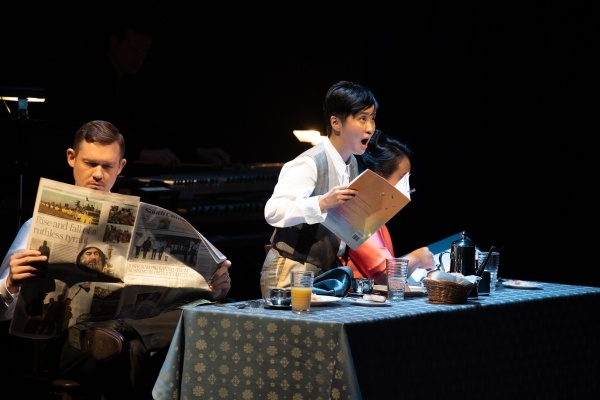 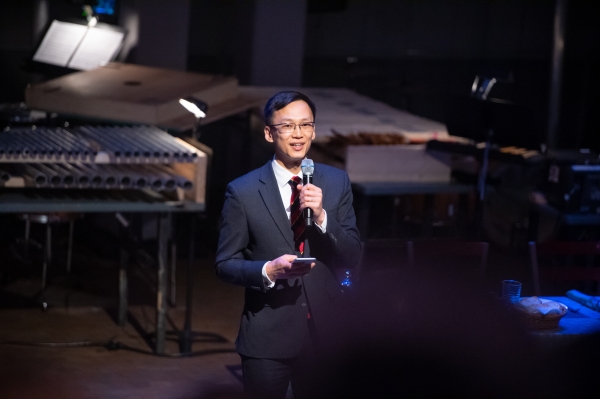 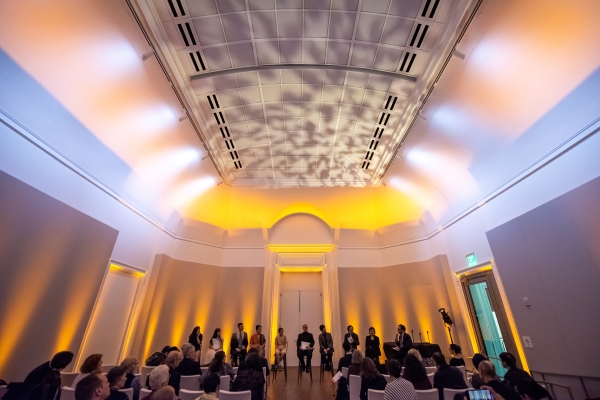 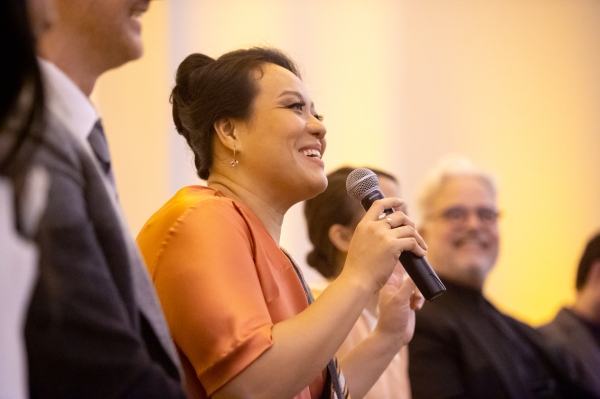 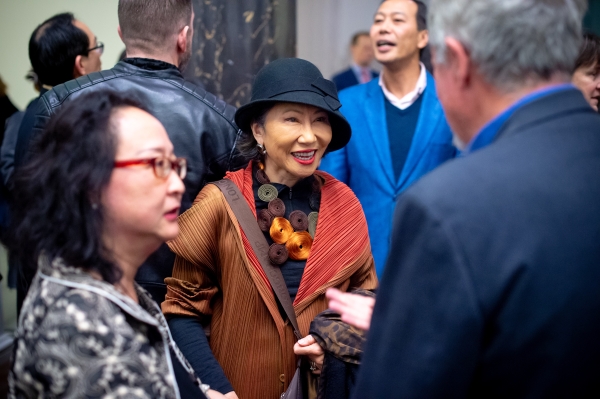 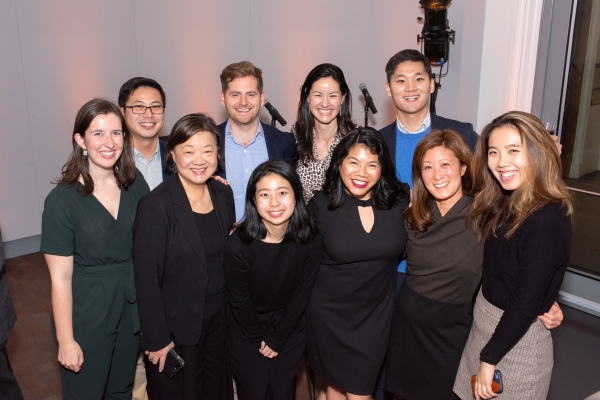 After Mila’s successful premiere in Hong Kong in 2018, we were thrilled to hear endorsement from the opera world and in particular, encouragements from the Hong Kong Arts Development to bring Mila on tour. In December 2019, Mila appeared for the first time in New York City and San Francisco, telling a Hong Kong story to an international audience. More than 500 guests, including major icons like Amy Tan, David Henry Hwang, William Kentridge, and Du Yun joined us in celebrating Asian talents and raising awareness about the plight of Hong Kong's domestic workers. 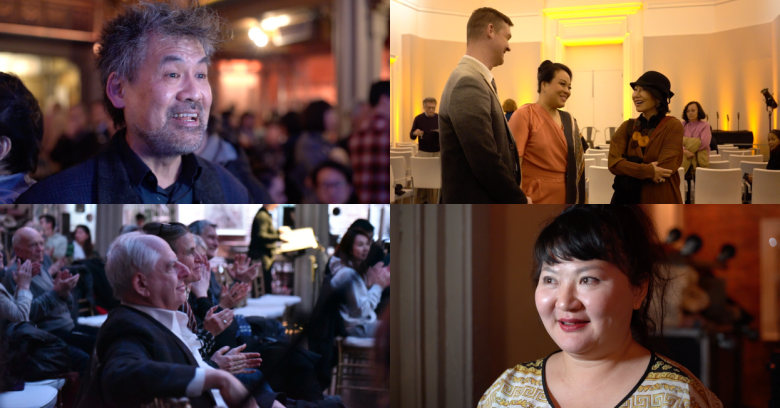 Mila in the News