A Musical Encounter with Wang Jian 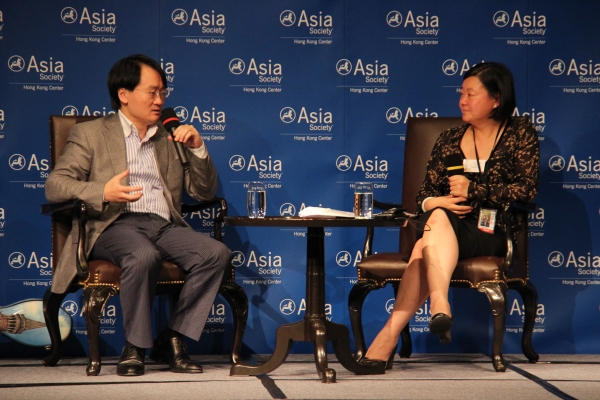 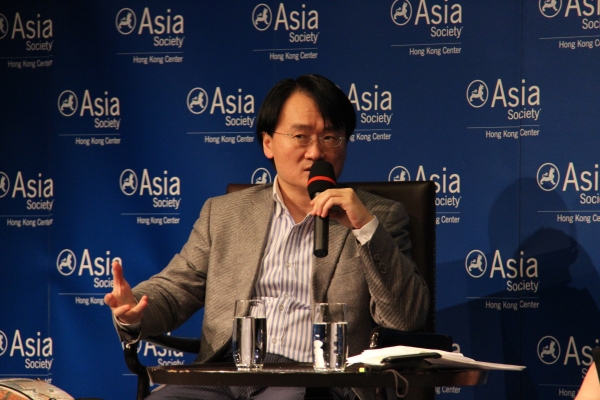 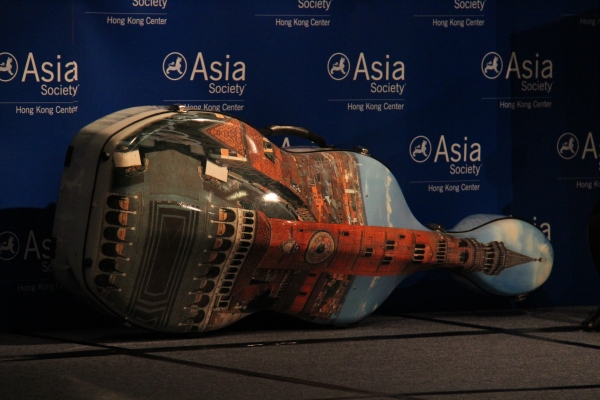 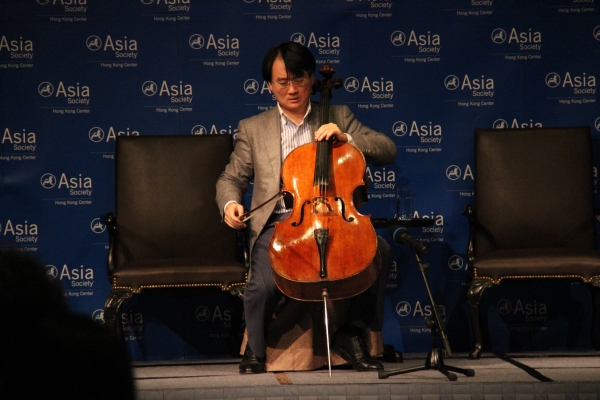 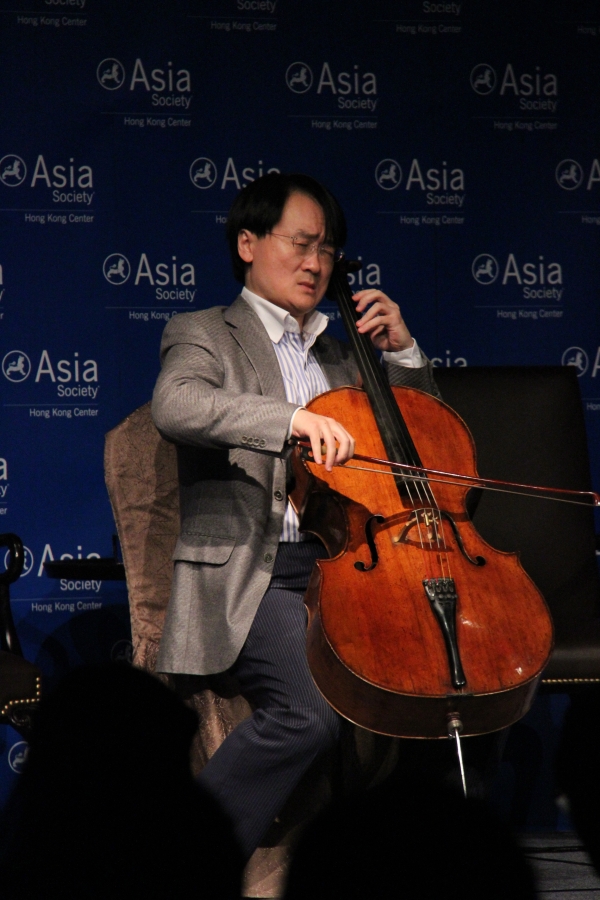 HONG KONG, May 5, 2012 — “Music is the pursuit of beauty to begin with. Hopefully, with beauty we can have understanding and sometimes sympathy for other people’s feelings. It’s really about how it feels,” said cellist Wang Jian, at a post-screening discussion of the film From Mao to Mozart: Isaac Stern in China, with Alice Mong, Interim Executive Director of Asia Society Hong Kong Center.

Wang was a ten-year-old boy when he appeared in the Oscar-winning documentary on American violinist Isaac Stern’s trip to China in 1979. During his trip, Stern taught master classes at the Shanghai Conservatory of Music where Wang was a student. Wang’s performance in front of Stern, which is featured in the film, caught the attention of a Chinese-American businessman, who sponsored Wang to study music at Yale and Julliard.

Not only did Wang’s encounter with Stern pave the way for his international musical career, but it also turned Stern into “my father of music in the US”, said Wang.

In the film, Stern tells Chinese students that music should be colorful and stem from the musician’s heart. His approach to music stood in contrast to that of Chinese music teachers who emphasized form and accuracy above emotion. Wang recalled that Stern’s master classes “completely opened our ears.”

During the discussion, Wang also reiterated Stern’s philosophy saying, “Every note has a color for me. Music is more powerful than a lot of art forms because it is primitive - it is an idea, a feeling in your heart, before you can put it in words.”

Whenever Wang plays the cello he tries to recreate what he feels in his heart, so that his music can resonate with the audience, he explained.

Even though Wang pointed out that art is becoming more entertainment-focused and commercialized, he concluded, “Art is the thing that will always stay with us. It really is a reflection of the beautiful part of our souls.”