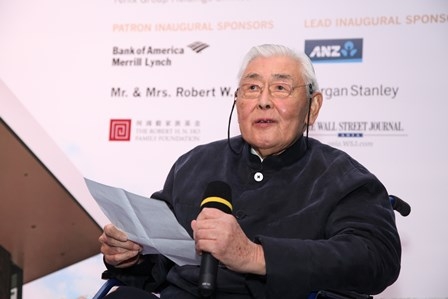 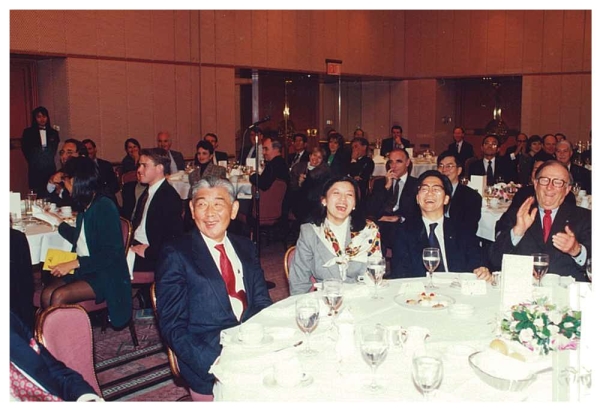 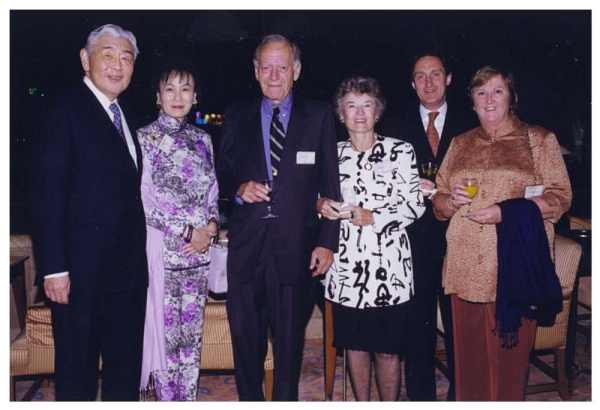 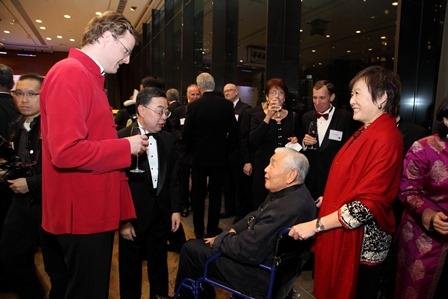 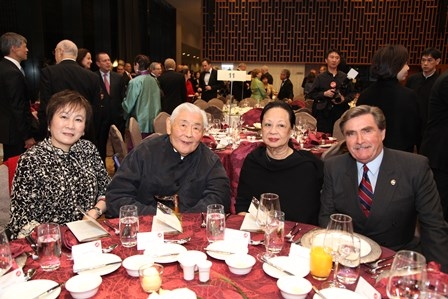 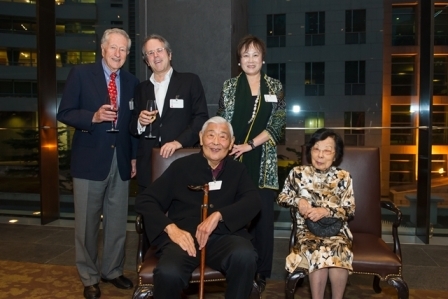 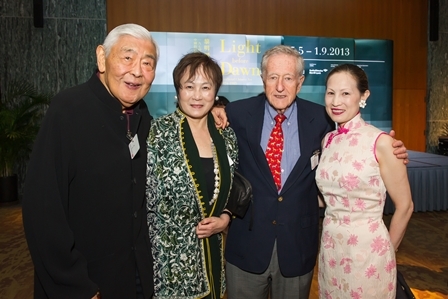 Dr. Tang graduated from MIT in 1949 with a bachelor’s degree in chemical engineering and later earned his MBA at Harvard University. He returned to Hong Kong as Chairman of South Sea Textile after his father’s passing in 1971 and was also Chairman Emeritus of Tristate Holdings Limited.  In  addition to serving as the first Chinese chairman of the Hong Kong Chamber of Commerce, Dr. Tang was also chairman of the MIT Club of Hong Kong, a Founding Member of the Hong Kong Polytechnic University Council, and an ardent supporter numerous education initiatives in the US and China.

“In 1990, Jack led the way with our founding Chair Sir Q.W. Lee to bring Asia Society to Hong Kong and his unwavering support has led us to where we are today, a vital hub for business & policy, arts & culture and education in Hong Kong.  For this, we are forever grateful.” says Ronnie Chan, Chair of Asia Society Hong Kong Center and Co-Chair of Asia Society.

“I am deeply saddened by Jack Tang's passing.  A very special friend for more than thirty five years, he was a man of uncommon decency, integrity and knowledge.  Jack's vision and support were crucial to the founding and the ensuing success of the Asia Society.  His informed advice and guidance eased my path during my years in Hong Kong with the American Consulate General and Asia Society. I shall miss him dearly.” says  Ambassador Burton Levin, former U.S. Ambassador to Myanmar and the first Executive Director of Asia Society Hong Kong Center.

“Jack’s spirit and vision for Asia Society Hong Kong Center as a vital link between Hong Kong and the world will live on in the connections, programs and exhibition that we continue to forge as the business, cultural and educational hub for the region.” says S. Alice Mong, Executive Director of ASHK, “we pay tribute to his paving the way for our future growth.”