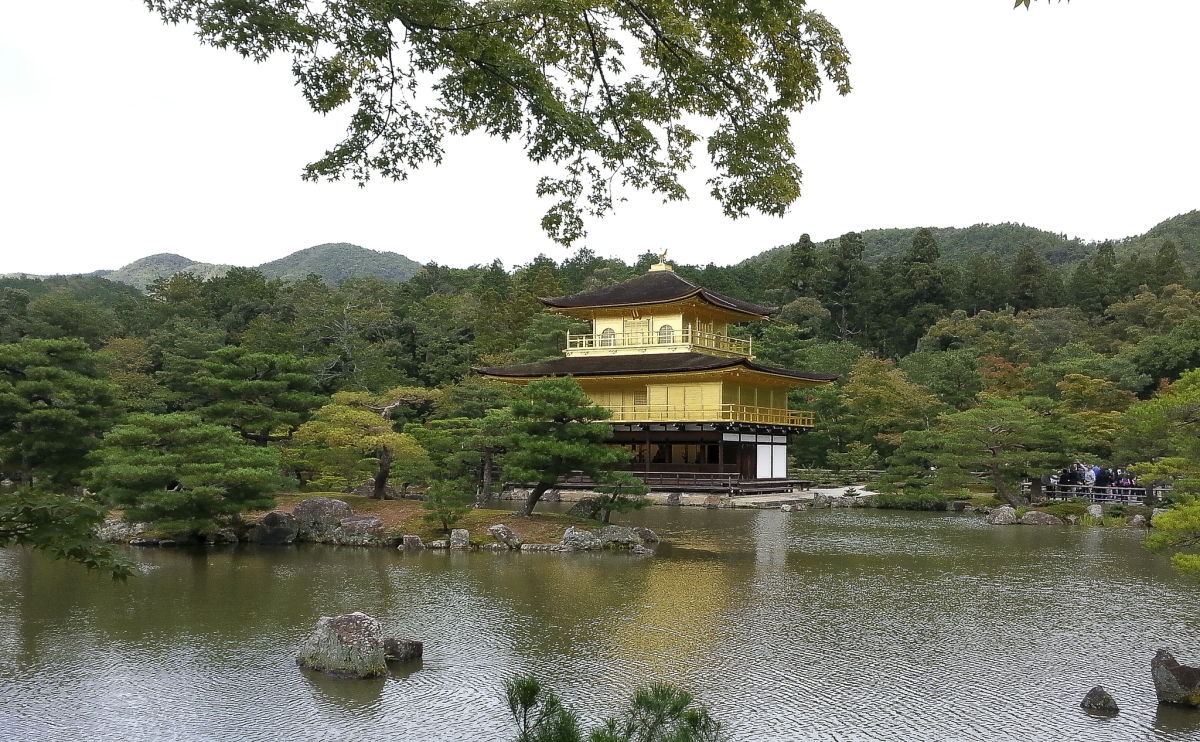 Japan is a country of incredible contrasts, from kimono-clad geishas singing karaoke in Kyoto to Buddhist monks riding motorbikes in Tokyo. It blends its ancient traditions flawlessly with modernity, like nowhere else in the world. The longevity of its customs is matched only by the speed of its pioneering technological developments. Japan offers something for everyone: history buffs can travel to imperial capital Kyoto, while Naoshima beckons the most ardent of art enthusiasts; nature lovers can explore Mount Fuji and the Five Lakes; and sports fanatics can enjoy a spot of skiing in Hokkaido, while the allure of Tokyo or Osaka welcomes urban adventurers. With its neon city skylines, nature, imperial castles, meticulous Japanese gardens, serene shrines, and speeding bullet trains, the Land of The Rising Sun never fails to captivate.

Since the opening of the country to foreigners in 1868, Japanese cuisine has won devotees the world over. Indeed, sushi is one of Japan's greatest cultural exports.“Sushi” may well be the most widely traveled word in Japanese. While it looks simple to make, good sushi relies on the freshness of ingredients and knife skills of the chef. Did you know sushi’s origins are not Japanese? Read about its evolution into what we know today.

As President of Japan University of Economics, Asia Society Asia 21 alum Asuka Tsuzuki led the institution to become a provider of education for the 2nd largest number of international students among Japanese universities, and expanded its campus in Fukuoka to Tokyo and Kobe. She writes about her passion for advancing education, future plans for the university, and, as Founder of Hatchery-Tokyo business incubation lab, highlights innovative Japanese start-ups she wants you to know about.

Meet Hana Hayashi who is part of our Asia Society Asia 21 global network. She is Asia Pacific Director at McCann Public Health and a visiting scientist at University of Tokyo. One of the few Japanese female managers in corporate leadership positions, her mission is to bridge the worlds of research and practice to create a healthier society. She discusses her activism in public health, and her passion for nature, cooking, and healthy living.

Takashi Kudo is Global Brand Director at teamLab in Tokyo, an international art collective, including artists, programmers, engineers, CG animators, mathematicians and architects whose collaborative practice seeks to navigate the confluence of art, science, technology, and the natural world. In an exclusive interview, he reflects on teamLab’s mission in the world, its key influences, its newest site in Macao, and future plans.

Waseda University Prof. Roland Kelts is a writer, journalist, scholar and author of JAPANAMERICA, the ultimate guide to Japan's pop culture. He chats about the significance of manga and anime, their historical and cultural impact on modern-day Japan, and their influence on pop culture around the world.

Toryo Ito is Vice Chief Monk of Ryosoku-in Temple, located in the historic Gion district in Kyoto. In the interview, he reflects on his path to becoming a monk, and Buddhism in Japan and how it compares to elsewhere in Asia, recommends other places in Japan to meditate, and imparts his pearls of wisdom during this trying time for many around the world.

In Japanese, Japan is “Nihon” or “Nippon”, which means “Land of the Rising Sun.” It was once believed it was the first country to see the sunrise in the East in the morning.

Japan is the only country in the world with a reigning emperor. Learn more about the country’s first emperor, Emperor Jimmu, and current Emperor Naruhito.

Did you know the Japanese macaque or snow monkey is the national animal of Japan?

The cherry blossom is Japan’s national tree and one of two national flowers, the other being the Chrysanthemum morifolium. The bloom of cherry blossoms attracts thousands of visitors from around the world every year.

Did you know Shinto means "the way of the gods"? It is Japan’s native belief system and is as old as Japan itself. It remains Japan’s major religion, alongside Buddhism.

Mount Fuji, a sacred symbol of Japan, is the country’s most popular tourist site. Did you know the first known ascent of Mount Fuji was by a monk in 663? Check out the Fuji Five Lakes area at the base of the mountain.

Discover the people and places that make up the national parks across the country!

Naoshima was a remote island in Japan's Seto Inland Sea with an ailing fishing and copper smelting industry up until the 1990s. Today, it is a top destination for art lovers.

Sumo is the national sport of Japan. Have you ever heard of Hakuho Sho? Considered the greatest sumo wrestler of all time, he won a record 44th top-level championship at the Grand Sumo tournament in March 2020.

Koto is the national instrument of Japan, a stringed musical instrument derived from the Chinese zheng. Learn more about the koto!

1. The Life-Changing Magic of Tidying Up

2. Kafka on the Shore

4. The Housekeeper and the Professor

5. The Hare with Amber Eyes

Anime and manga are two of Japan's biggest cultural exports. Why not learn character and genre-based Japanese expressions appearing in anime and manga?

Enjoy the digital collection on everything Japan by the Library of Congress, the largest library in the world!