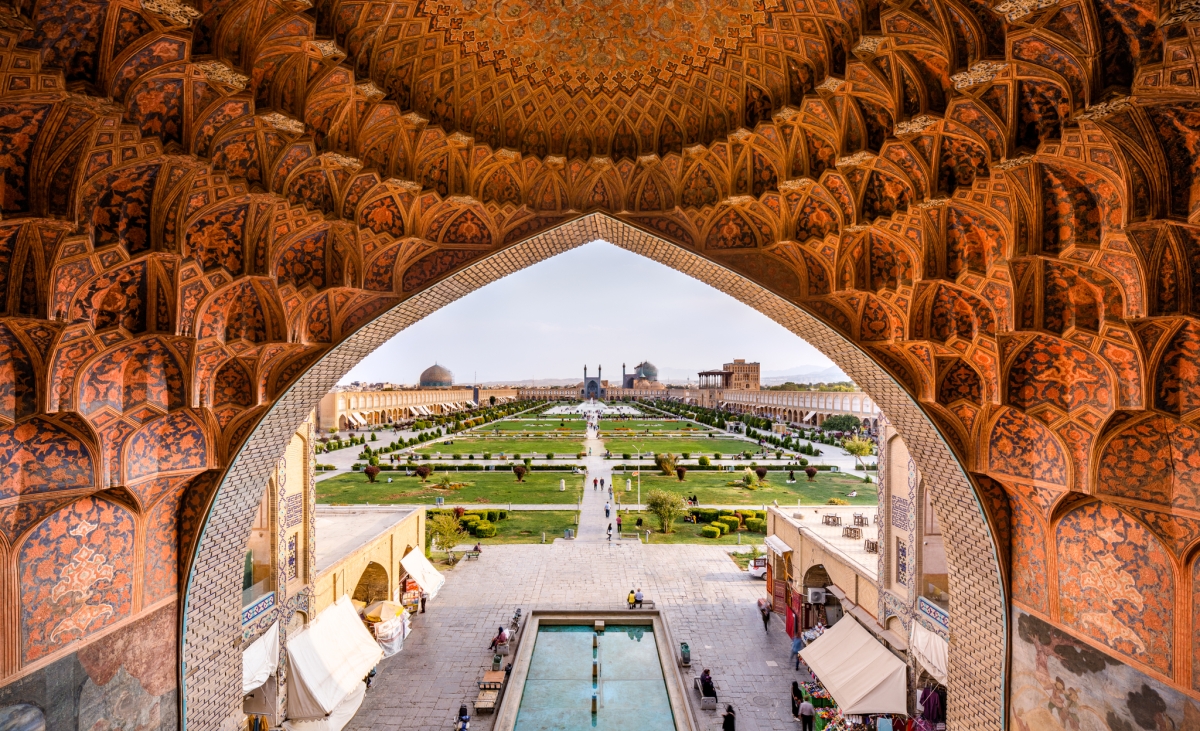 If geography is destiny, then it is no wonder why Iran has always been a geopolitical protagonist. From the conquering Greats that were Cyrus and Darius to the enduring softer power of Zoroaster and Rumi, the Iranian people have certainly made their mark in the world. Known by the outside world for much of history as Persia, the country requested in 1935 that all foreign nations henceforth refer to it by its indigenous name of Iran. After the 1979 revolution, the country officially became the Islamic Republic of Iran. No matter what you call it, we all bear witness to the country’s legendary poetry, longstanding architecture, lush gardens and luxurious carpets. From the ruins of Pasargadae, the first capital of the Achaemenid Empire, and the splendor of Persepolis to the bustling modern capital of Tehran, your next adventure awaits.

*Disclaimer: The Consulate's participation does not constitute consent to all of the content on the page.

Iran Acting Consul General in Hong Kong, Seyed Reza Hosseini, introduces Iranian culture, traditions, including its winter solstice celebration Yalda Night, and art. He also announces an Iranian handicrafts expo will be held in Hong Kong in September, should the present public health situation be contained. Enjoy some Iranian music, and learn about miniature paintings, handicrafts and more in this exclusive.

Want to explore Iran, the jewel in Islam’s crown? From hiking and skiing in the Alborz and Zagros mountains, and beach holidays by the Persian Gulf and Caspian Sea to urban adventures in the capital Tehran or cities of Esfahan, Shiraz or Yazd, Iran offers diverse activities to cater to all interests. Watch the video and enjoy Iran armchair travel style or read about its attractions and destinations here! 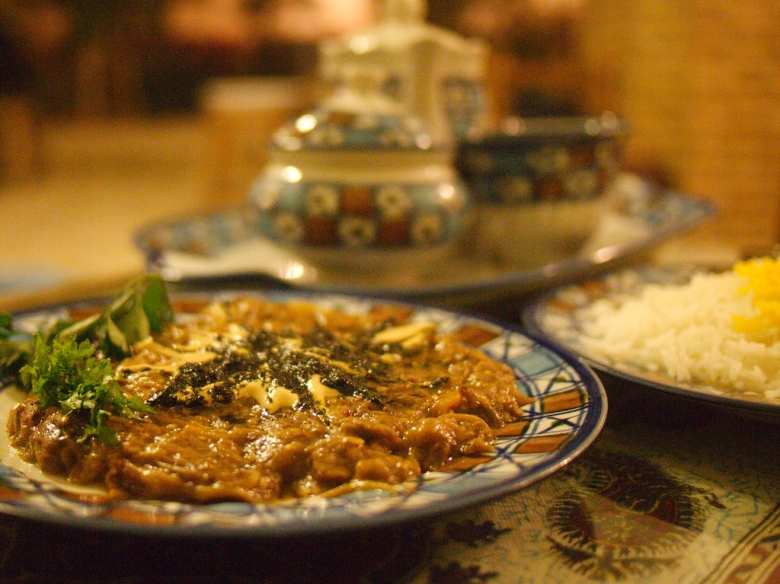 If you are a foodie, Iran should be at the top of your bucket list. While the kebab may be the national dish, Iran’s range of dishes is, in fact, extensive. Its gastronomic culture differs around the country, with distinct local variations and flavors. From its renowned saffron rice to its heartwarming soups and fragrant stews, go on a culinary journey, and check out some of the most popular dishes across Iran!

Iranian-born Najmieh Batmanglij is a renowned chef and award-winning cookbook author, and the foremost authority on Iranian cuisine. She has spent the past 35 years cooking, traveling and adapting Persian recipes to tastes and techniques in the West. In this video, she prepares a Persian baklava. The recipe can be found in her cookbook Food of Life: Ancient Persian and Modern Iranian Cooking and Ceremonies, p. 392.

Get to know Mohammad Reza Rashidnia who currently is Karate Coach of the Macau Karate Team, and among the longest residing Iranians in both Hong Kong and Macau. Read his interview to learn about why he moved to Hong Kong and Macau, his immersion into the local culture, the Iranian community in both cities, and more.

Asia 21 Young Leader Amir Farmanesh is Founder and Chief Executive Officer of People Analytics, and its subsidiary IranPoll, which aims to demystify people's behaviors and opinions in complex societies, such as Iran. He writes about facilitating the availability of opinion polling data in complex societies, key findings of People Analytics’ April 2020 survey Iranian Public Opinion Four Decades After the Revolution, and future plans.

Iran means “Land of the Aryans.” Check out interesting facts about Iran!

Pasargadae was the first capital of the first great multicultural empire in Western Asia, the Achaemenid Empire, founded by Cyrus the Great in Pars, homeland of the Persians, in the 6th century B.C.

Persepolis is one of the greatest wonders of the ancient world, and a symbol of Iran. It is where the Cyrus Cylinder, the first charter of human rights that expressed tolerance and equality for all religions, races and languages, was recorded.

Did you know that Iran has 23 UNESCO World Heritage sites? Take a virtual tour!

Need a travel introduction to Iran? Watch this guide on top things to do and when to go!

Esfahan is Iran’s top tourist destination. Its Naqsh-e Jahan Square is home to one of the greatest collections of buildings in the Islamic world, premier examples of Iran’s Islamic architecture. Check out top things to do!

Did you know that Iran is the global epicenter of Shia Islam? 90%-95% of its population are Shia, by far the largest concentration of Shia Muslims across the world. Explore Iran's religion and culture!

Yalda, the longest night of the year or winter solstice, is celebrated as a triumph of light over darkness and good over evil. Discover Iran’s festivals, including its saffron harvest.

Saffron is used generously in cooking in Iran. Did you know that saffron is the world’s most expensive spice, and more expensive than gold? Watch a video on the saffron harvest, courtesy of Iranian chef Najmieh Batmanglij.

Iran has a universal reputation in carpet weaving. In 2010, traditional skills of carpet weaving in Fars and Kashan were inscribed onto UNESCO's Representative List of the Intangible Cultural Heritage of Humanity.

Iranian handicrafts, including carpets or rugs, miniature paintings and pottery, are part and parcel of the country’s culture. Learn more!

1. The Story of Noon

3. Where Is The Friend's House?

Shahnameh, an 11th century epic poem by Persian poet Ferdowsi, is the national epic of Iran. Revisit an Asia Society dialogue with graphic artist Hamid Rahmanian and translator Ahmad Sadri, as they unveiled a fresh, new edition of the classic in 2013.

1. The Divan of Hafez

2. One Thousand and One Nights

4. Music of a Thousand Years: A New History of Persian Musical Traditions

5. Shahnameh: The Epic of the Persian Kings