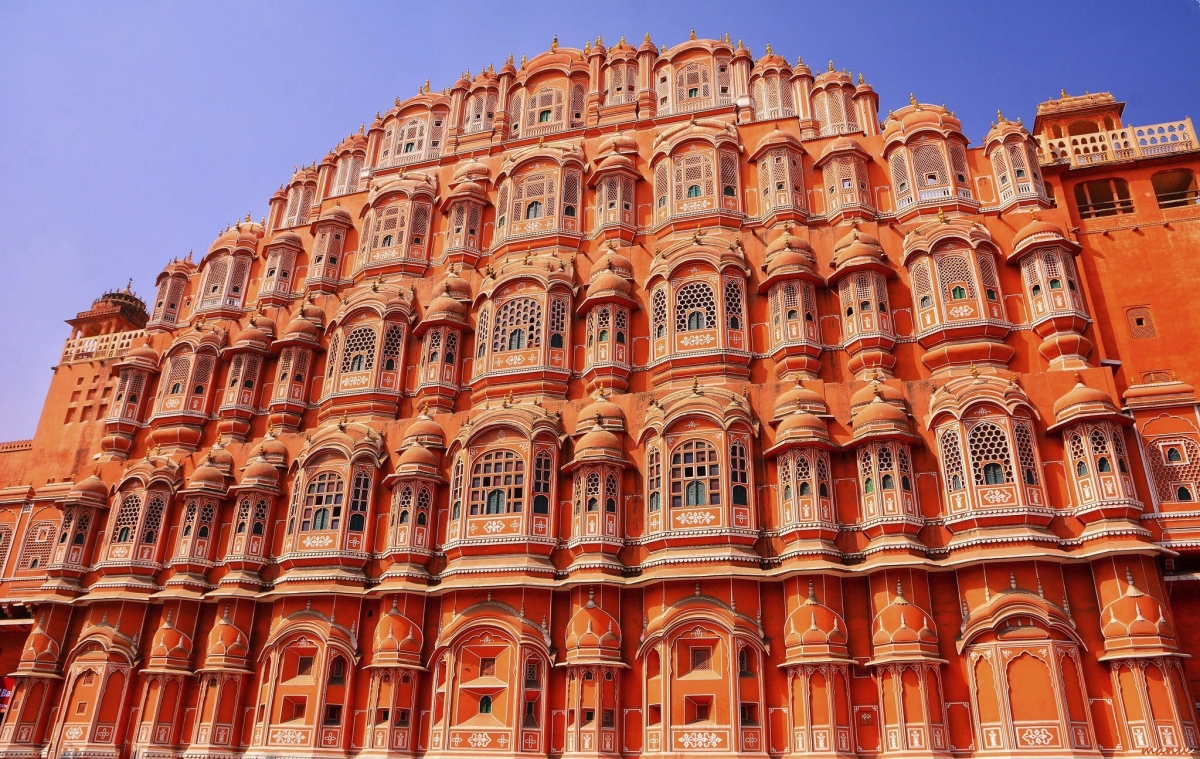 Internationally famed for centuries as the world’s premier spice garden, the enchanting shores of India have long beckoned curious voyagers and adventurous explorers from every corner of the globe. In this spiritual and historic civilization that is India, which forever eluded Christopher Columbus, now lives Earth’s second most populous country and is on track to become #1 in this regard before the end of the decade. You will also find the world’s largest exercise in democracy and fifth-largest economy. Whether you are seeking a life guru, Bollywood blockbuster, America’s next Silicon Valley CEO or simply a succulent curry biryani lunch set served with masala chai, the legendary Mahatma Gandhi’s native land awaits you.

In her own words, Indian Consul General in Hong Kong, Priyanka Chauhan, shares her insights into the Indian community in Hong Kong and facts about her home country she wants you to know about.

India is a confluence of diverse cultures and traditions, offering a treasure trove of surprises for the curious traveler. A land of bountiful landscapes, from the mighty snow-capped Himalayas and stunning national parks to vast deserts and sun-washed beaches, along with its tranquil temples, colorful festivals, swarming spice bazaars and bustling cities, India captures the heart of all travelers. Discover enchanting India!

It is famed for its wide variety of regional cuisines native to the Indian subcontinent, given the range of diversity in climate, culture, traditions and ethnic groups. Indian food is also heavily influenced by religion, in particular Hinduism. Embark on a journey of flavors across India!

Sandeep Sekhri, Founder of Dining Concepts, has shaped Hong Kong’s dining scene for nearly two decades since he launched the restaurant group back in 2002. In an exclusive and in his first ever round of 56 quick fire questions, get to know the restaurant entrepreneur’s thoughts and interests. Does he have a hidden talent? What is the worst piece of advice he has received? If he could set or break a world record, what would it be? Filmed in one shot and one take at Gordon Ramsay's maze Grill. And, that is not all, here is a bonus clip!

The Jaipur Literature Festival – or JLF – is an annual literary festival, which takes place in the Indian city of Jaipur each January. It was founded in 2006 and is the world's largest free literary festival. Festival Director Namita Gokhale and Festival Producer Sanjoy Roy talk about the Festival and its newly launched digital literature series, Brave New World, and discuss the intersection of arts and technology.

Yoga is inextricably linked with the culture and heritage of India, and is a way to understand the spirituality of the country. It boasts many benefits leading to a healthier lifestyle. Did you know yoga means “to unite” in Sanskrit? Join in, as the Indian Consulate’s in-house yoga teacher Davender Singh leads a yoga class, with Suma Appukuttan providing further commentary on the benefits of each yoga pose.

Suhani Jalota is Founder and Chief Executive Officer of Myna Mahila Foundation, a charity empowering women in Mumbai’s urban slums. The Foundation offers women from these communities stable employment close to their homes, while breaking taboos around menstrual hygiene. Suhani, an Asia Society Asia 21 alum, talks passionately about her work and gender equality.

Roopam Sharma co-founded Manovue, the first intelligent wearable visual assistant. Manovue combines vision intelligence and the internet of things to eliminate the need to learn braille, allowing the visually impaired to read printed text instantaneously. What inspired him to become an inventor? Meet Roopam, who is an alumnus of Asia Society’s Asia 21 global network.

Anjali Mittal writes children’s adventure stories. She is a firm believer that when you cannot go where you want to go, a book can take you there. Her experiences in and influences of Africa, Europe, and Asia have given her extraordinary insight into different cultures, which are reflected in the characters and settings for her stories. Get to know Anjali and, kids, keep watching for a reading of her book The Boat Race!

“For travel is the language of peace.”
-Mahatma Gandhi

The Bengal tiger was declared the national animal of India in 1973 with the initiation of Project Tiger to protect tigers in India.

Did you know the peacock, commonly known as the Indian peafowl, was declared the national bird of India in 1963?

Many have written off Sanskrit, an ancient Indian language, whereas others view it as the panacea for everything. Watch Sanskrit scholar Sampadanada Mishra answer the question whether Sanskrit is still relevant.

Spirituality is the very backbone of India. Take a spiritual journey through the land!

73% of the Himalayas is in India. Here is a breathtaking glimpse of the mountain range that is the majestic Himalayas!

Want to travel to the cultural melting pot that is Delhi? Look no further. Experience its timeless allure up close!

Did you know Agra was not supposed to be the actual site for the Taj Mahal? Read 26 interesting facts about one of India’s most recognizable landmarks.

Take a ride in a houseboat in the tranquil backwaters of Alleppey, stroll through the tea plantations of Munnar and enjoy Kochi's colonial, cultural heritage. Discover Kerala.

Are you seeking the thrill and excitement of adventure? Fly in a hot air balloon or check out these other adventures in India!

India undoubtedly loves cricket. The British brought cricket to India in the early 1700s, with the first cricket match played in 1721. Read interesting facts about cricket.

Did you know India introduced shampoo to the world? Dried Indian gooseberry mixed with other herbs was used to wash hair, a recipe that is still used today. “Shampoo” is derived from the Hindi word “champo.”

Hindi cinema, often known as Bollywood, is hailed the world over. From the tea estates of Darjeeling to Udaipur’s palaces, from the snowy hills of Kashmir to Varanasi’s ghats, discover some of the most famous Bollywood locations in India!

India has one of the most complex literary histories around the world, with 22 officially recognized languages and over 3000 years in written literature. Learn more about the 10 best writers of modern India who have defined Indian-English literature.

Asia Society Hong Kong Center has hosted eminent Indian leaders across arts, culture, business and policy over the years, and organizes the local India by the Bay Festival annually. View our India programs!