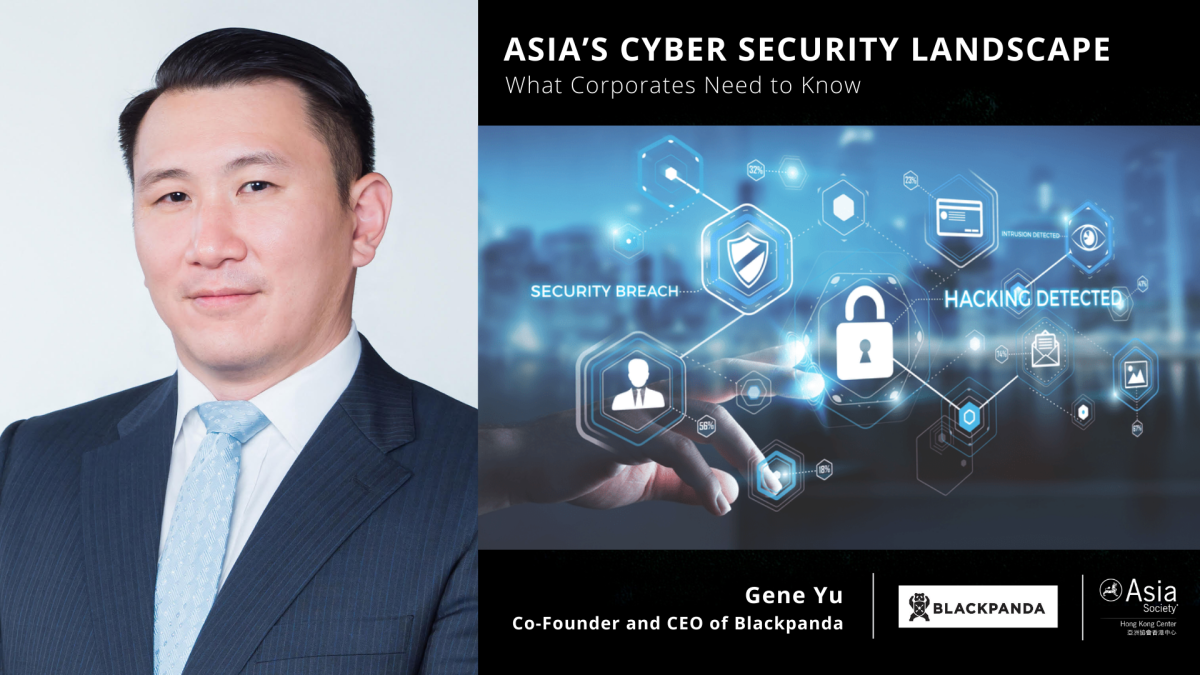 In 2020, cyber security ranked for the first time ever as a leading risk for corporates both in APAC and globally, according to Allianz’s latest annual Risk Barometer Survey.  They found that 35% of Asia’s risk management leaders specified cyber threats as the most critical vulnerability in contemporary business.  Moreover, another recent study by IBM revealed that the cost of data breaches mainly due to cyber-attacks has risen 130% since 2005, with the average cost per data breach now reaching approximately US$4 million. This year, as Hong Kong welcomes both the operations of its first eight virtual banks, as well as the new Faster Payment System (which enables fund transfers between bank accounts via mobile phones), preventing against malicious cyber incidents has never been more crucial.  Furthermore, the imminent rollout of 5G coupled with the ever-escalating economic and technological decoupling between the United States and China will likely result in increased cyber warfare for years to come.

On August 26, join Asia Society Hong Kong Center online via Zoom for this exclusive webcast on cyber security in APAC and its impact on corporates in the region, as we host Gene Yu, Co-Founder and CEO of Blackpanda, Asia's premier digital forensics and cyber security incident response firm.  He will unpack the comparative cyber security landscape in Asia relative to other regional economies, as well as offering his cutting-edge insights regarding cyber security maturity, regulations, and cultural differences around privacy.  Blackpanda believes that just because cyber-attacks are seemingly less visible in Asia does not mean that businesses here are not being targeted - rather, many of our corporates are more vulnerable due to this false sense of security. Kevin Lepsoe, Founder & CEO of Chinafy, a technology company that enables web acceleration and cross-border compatibility solutions into China, will moderate this timely discussion.

Gene Yu is the Co-Founder and CEO of Blackpanda, Asia's premier digital forensics and cyber security incident response firm. He is a computer science honor graduate from West Point, previously served in the U.S. Army Special Forces, and is the author of three books. Gene has served across Asia in both the military and private sectors as an equity swaps trader with Credit Suisse in Hong Kong and with Palantir Technologies’ Asia business development team in Singapore. Gene is currently best-known for leading one of the fastest recorded recoveries of a family friend, kidnapped in eastern Malaysia by Filipino Abu Sayyaf terrorists in late 2013.

Kevin Lepsoe is Founder and CEO of Chinafy, a technology company that enables web acceleration and cross-border compatibility solutions into China. Based in Hong Kong and backed by top global tech investors, the company, and its parent, Notey, has been featured on Techcrunch, CNBC, BBC, and Business Insider featured as one of the “15 Fastest Growing Startups in the World.”  Previously, Kevin spent 12 years in investment banking with Barclays and Morgan Stanley. Kevin is born and raised in Vancouver, and has spent the last 17 years in Hong Kong. (Moderator)

Blackpanda is Asia’s premier digital forensics and incident response firm, hyper-focused solely on digital forensics and cyber crisis response. Our team consists of an elite cadre of risk and security experts from international special forces, intelligence, forensics, and law enforcement backgrounds. We are highly trained, ready to respond to and help manage crises on short notice, when and wherever needed. Find out more at: http://www.blackpanda.com