Ties between China and Japan: Implications for US-China Relations 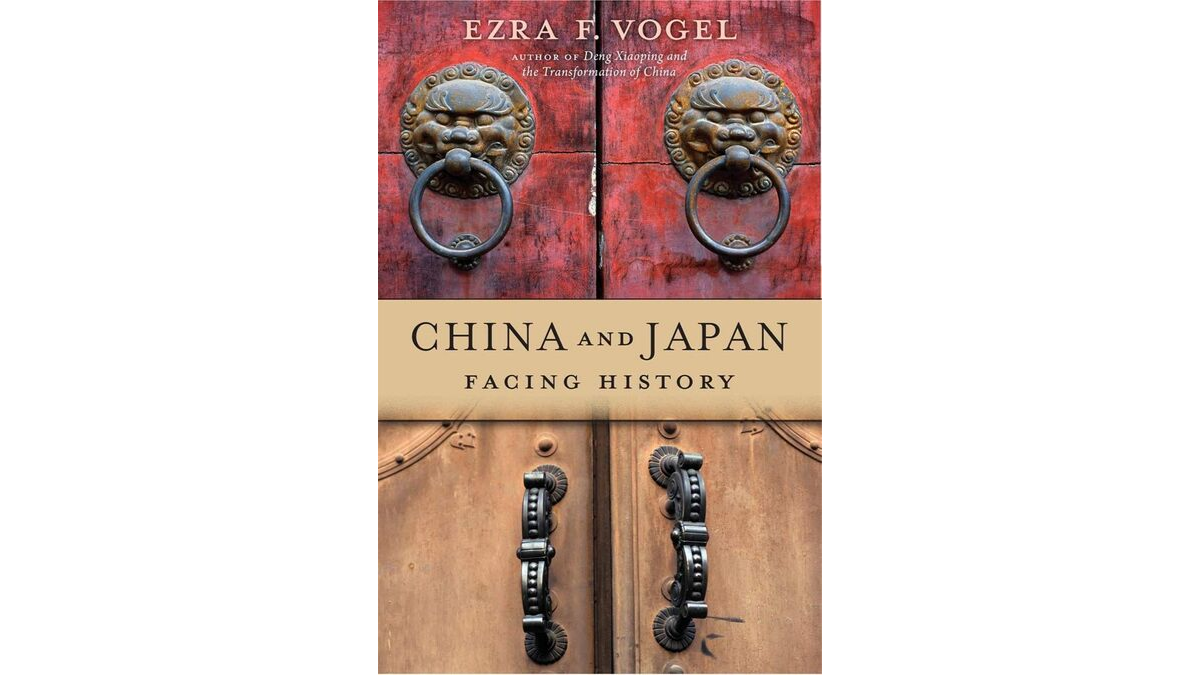 Please note that our program will go ahead this evening. Should there be any traffic issues to access our Center, we have two entrances: one on Kennedy Road and one from Justice Drive. If you have any questions, please call 2103 9511.

Asia Society Hong Kong Center is honored to host one of the world’s most eminent scholars of East Asia, Prof. Ezra F. Vogel, Henry Ford II Professor of Social Sciences Emeritus at Harvard University, who will reveal important touchstones in the long history between China and Japan highlighted in his newly published book China and Japan: Facing History. China and Japan have cultural and political connections that stretch back 1500 years, though their relationship today is strained. China’s military build-up deeply worries Japan, while Japan’s brutal occupation of China in World War II remains an open wound. Join us for a dialogue over dinner with Prof. Vogel, as he shares his unparalleled insights into these two East Asian powers, what they must do to co-exist harmoniously, and the impact of their relationship on future U.S.-China affairs.

Ezra F. Vogel is Henry Ford II Professor of Social Sciences Emeritus at Harvard University. He has had a long association with Harvard, receiving his Ph.D. in Sociology in 1958 and then teaching at the university from 1967 to 2000. Prof. Vogel served as inaugural Director of the undergraduate concentration in East Asian Studies from 1972 to 1991. In 1973, he became the second Director of the East Asian Research Center, and served as Director of the U.S.-Japan Program, Director of the Fairbank Center and Founding Director of the Asia Center. From 1993 to 1995, Prof. Vogel took a two-year leave of absence from Harvard to serve as National Intelligence Officer for East Asia in Washington, D.C. In 1996, he chaired the American Assembly on China and edited the resulting volume Living with China. His book Japan as Number One in Japanese translation became a best seller in Japan, and his book Deng Xiaoping and the Transformation of China in Chinese translation a best seller in China. Prof. Vogel has received numerous honors over the years, including 11 honorary degrees.

The China & U.S. at 40 Series
In 2019, to commemorate the 40th anniversary of China-U.S. diplomatic relations, the Asia Society Hong Kong Center has curated The China-U.S. at 40 Series to examine the factors and influences shaping the future bilateral relationship between the two largest powers in the world. Our three previous talks were China, Trade and Power: Why the West’s Economic Engagement Has Failed and Where Do We Go From Here, U.S.-China Relations: American Perspectives on the Forces Shaping the Future and The China-U.S. Trade War and Future Economic Relations.