Roaring of a Majestic Lion 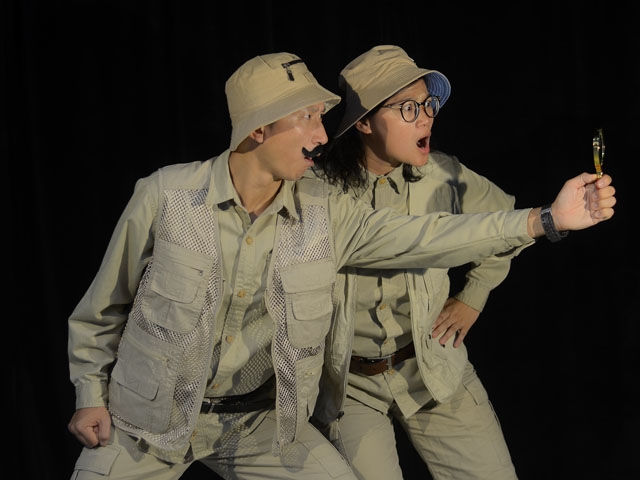 Mari-Cha Lion, the long lost glorious guardian back in the mid-11th century, rests in the museum day by day and no one ever hears it roar…

“I want to become a majestic lion in the forest!” A lion cub is determined to be the most marvelous guardian in the world. It decides to embark on a journey in search of the legendary Mari-Cha Lion.

Will the little lion and Mari-Cha Lion meet? Finally, who roars?

Theatre Company Introduction: Little Smudges Theatre
Little Smudges Theatre was established in 2013 by three graduates of Master of Applied Theatre and Drama Education who have a passion for children’s theatre for different reasons. Through various productions to evoke reflections on education, we create extraordinary theatre experiences for children that inspire their creativity. Our signature performances include original plays and adaptations of children’s storybooks to convey values of global citizenship and life education through creative and puppetry theatre.