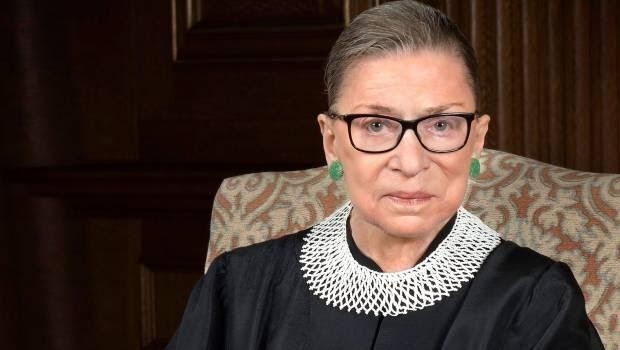 RBG is an American documentary film focusing on the life and career of RUTH BADER GINSBURG, the second female Supreme Court of the United States Associate Justice after Sandra Day O'Connor. It premiered at the 2018 Sundance Film Festival, and then was widely released in the United States.