Puppet Theater: A Window on Asian Culture and Society 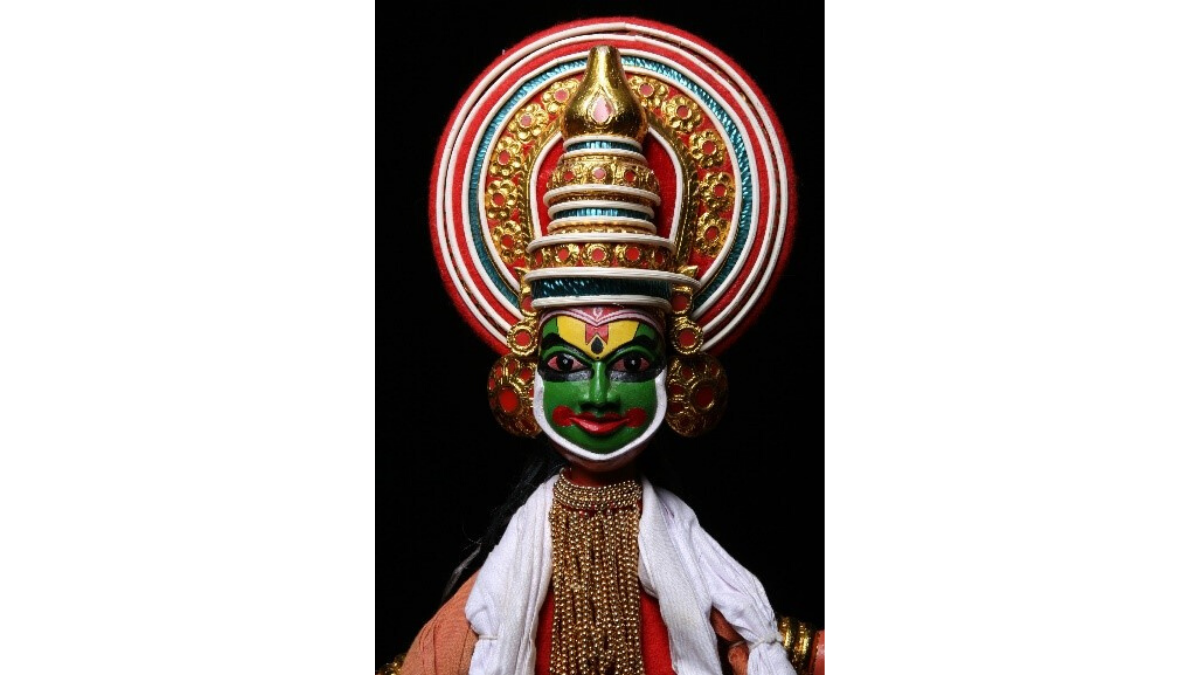 Puppet theater is a window on Asian culture and society. It includes literature, music, carving, embroidery, religious ritual and entertainment. Puppet theater is the Wikipedia of Asian culture, bringing the concepts of love, death, social hierarchy and history to the most remote corners of the continent. In this talk, we will make a fascinating voyage through Asia and find many unique connections between cultures. The lively presentation will not only include photo material from the speaker’s rich fieldwork experience, but audiences will be able to experience different styles of puppets themselves.

Robin Ruizendaal is the director of the Taiyuan Asian Puppet Theater Museum in Taipei, Taiwan, with a collection of over 10.000 Asian theater puppets and related artifacts. He holds a Ph.D. in sinology from Leiden University in the Netherlands (Marionette Theater in Quanzhou, Brill publishers, 2006). He has published widely on Asian puppet theater (Asian Theater Puppets, Thames & Hudson, 2009 etc.) and was curator numerous (puppet) theater-related exhibitions around the world. He has written and directed more than 20 modern and traditional Taiwanese (puppet) music theater productions, that have been performed in over 30 countries around the world. He is an honorary citizen of the city of Taipei and recipient of the Prix franco-taiwanais of the Académie française in 2019 for the promotion of cultural exchange between Taiwan and Europe.