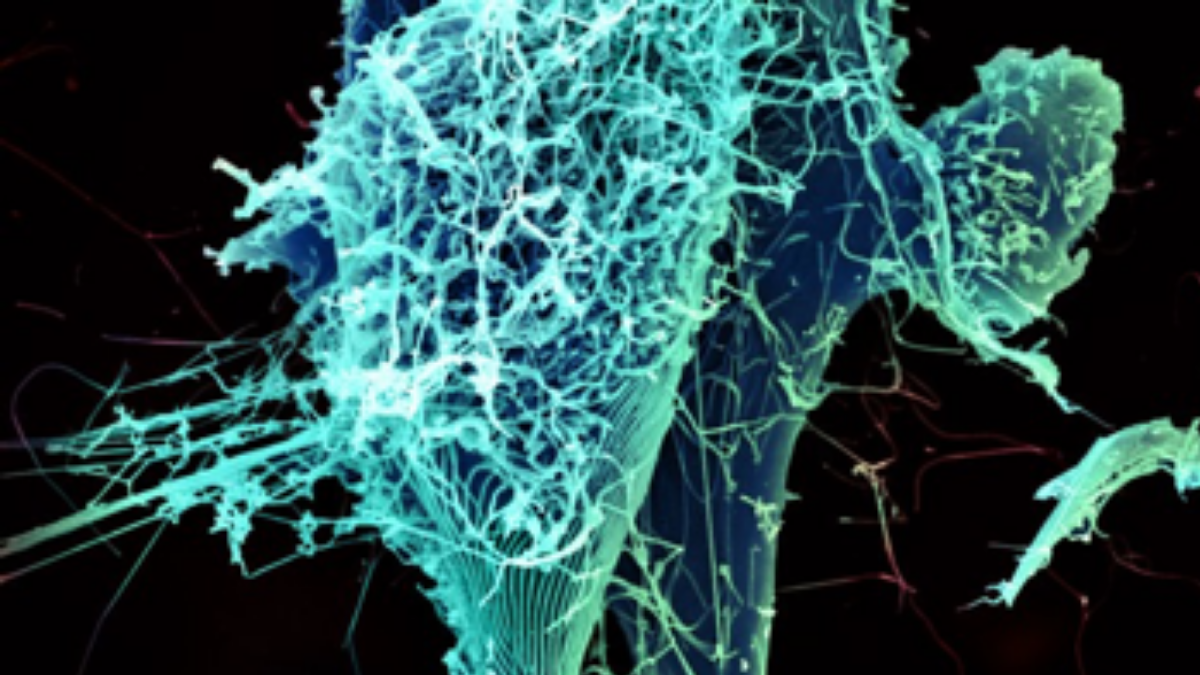 Climate change is increasingly seen as a public health issue, not just an environmental one. This is because extreme weather events and warming temperatures accelerate disease spread. The destruction of animal habitats and the increasing encroachment of human activity in these areas result in greater risks of animal-human cross-contamination leading to new forms of infectious diseases. And, with climate change and degrading environments stimulating human migration, more densely packed populations heighten the risk of disease.

In Hong Kong, the emergence of super bugs and novel viruses have recently raised public alarm. The avian influenza H5N1 virus emerged in Hong Kong in 1997. Our city was paralyzed by SARS in 2003. Recently, the number of patients in the city diagnosed with the carbapenemase-producing enterobacteriaceae (CPE) superbug that has been dubbed “public enemy No. 1” more than doubled last year. The first human case of a strain of hepatitis E previously found only in rats was identified in Hong Kong last year. This was followed by a surge in measles infections in recent months. With its experiences battling SARS and episodes of pandemic flu, Hong Kong has developed first-hand expertise in tackling infectious/communicable diseases.

Critical to tackling the dual challenge of public health and climate change is the need to improve disease surveillance and public response to health emergencies. What can government, business, and the research community do in this regard in order to improve preparedness for pandemics? How can advanced technology such as AI be used to address public health challenges? In an age of increasingly frequent and newer strains of flu, coupled with heightened risks of mosquito/vector-borne diseases, this evening presentation will explore opportunities for Hong Kong and the Greater Bay Area to tackle the nexus of concern created by public health and climate change challenges.

Professor Kwok-Yung Yuen is the Chair of Infectious Diseases, Department of Microbiology, Faculty of Medicine at the University of Hong Kong. He graduated from the Medical School at the University of Hong Kong and was awarded State Scientific and Technological Progress Award (Special class), the Justice of Peace by the Hong Kong Special Administrative Region of China, and Gold & Silver Bauhinia Star Awardee of the HKSAR. He is also Fellow of the Royal College of Physicians (Lond, Edin), Surgeons(Glas) and Pathologists (UK). In the outbreak of avian influenza virus H5N1 in 1997 in Hong Kong, he was the first to report in Lancet about the unusual clinical severity and high mortality of infected patients which could be identified by the in-house designed molecular test at his laboratory. During the outbreak of SARS in 2003, he led his team in the discovery of the SARS coronavirus successfully and was honoured as Asian heroes of the year in April by Time Asia Magazine. He has also led his team in the discovery of over 60 novel disease agents, 10 bacteria, 4 fungi and 2 parasites. His 940 publications with over 38,000 citations are mainly related to the research of novel microbes or emerging infectious disease agents.

Nigel Snoad is Product Manager at Verily Life Sciences LLC. He joined Verily’s Debug Project in 2015 as Product Manager, working on technology to help combat mosquito-borne diseases. Prior to joining Verily (formerly Google Life Sciences), he led Google’s Crisis Response and Elections teams and spent a decade leading humanitarian programs at Microsoft and the United Nations, including responses to the 2010 Haiti earthquake, the Indian Ocean tsunami, the Iraq war, pandemic influenza, and crises in Afghanistan, the Sudan, and Darfur. He has a Ph.D. in complex adaptive systems and systems engineering from the Australian National University, has held research fellowships at the Santa Fe Institute, Stanford University, and the Parsons School for Design, and done consulting work for the World Bank, the United Nations, and the Red Cross. Before being side-tracked by technology for social impact, he started his scientific career as a microbiologist for the Commonwealth Scientific and Industrial Research Organization in Australia.

Marjorie Yang is the Chairman of Esquel Group, a leading Hong Kong-based textile and apparel manufacturer with operations throughout the world.  She serves as Chairman of the Seoul International Business Advisory Council, with the purpose of providing advice to the Mayor of Seoul.  She is also the appointed representative of Hong Kong to APEC Business Advisory Council and a member of Chief Executive’s Council of Advisers on Innovation and Strategic Development. She is dedicated to promoting education and innovative technologies. She is the Co-chairman of the advisory board of Computer Science and Artificial Intelligence Lab at MIT and the Chairperson of the Steering Committee of CoolThink @JC, created and funded by Hong Kong Jockey Club. She also serves on various advisory boards including Harvard University, Harvard Business School, MIT Sloan, Tsinghua University’s School of Economics & Management and Guilin Tourism University. She was the Chairman of the Council of the Hong Kong Polytechnic University for six years until 2015.  She is a strong believer in sustainable development and serves in the Advisory Council of China Council for International Cooperation on Environment and Development. She has a Bachelor of Science degree from MIT and an MBA from Harvard Business School. (Moderator)