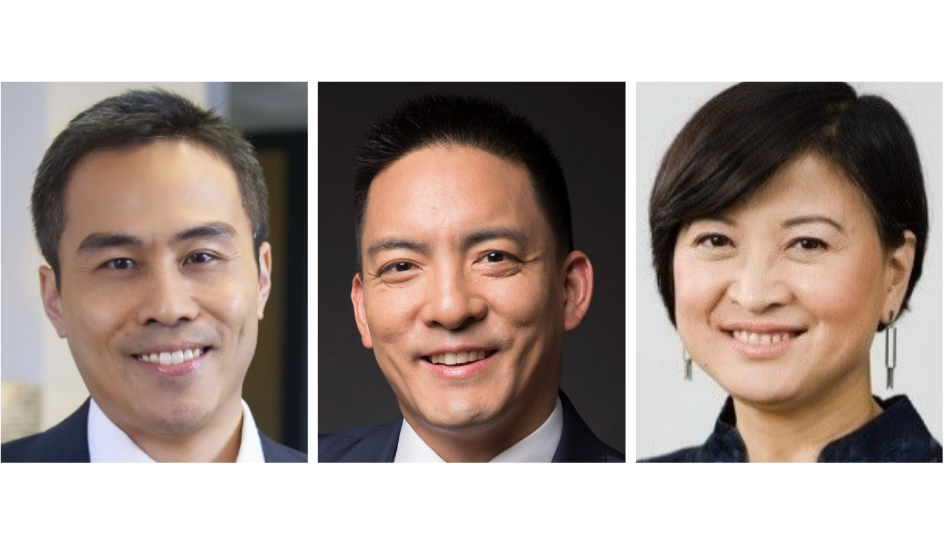 Technology talent plays an increasingly critical role in the economy. According to an IMF report, there may be a global shortage of 85 million tech workers by 2030, with a deficit of 12 million alone from China. As technology begins to underpin competitiveness across more sectors, the future of technology talent becomes even more important to foster. In the realm of artificial intelligence, China has seen its AI talent grow by ten-fold in the last decade given the Chinese government’s goal to become a world leader in artificial intelligence innovation by 2030. Already, half of the global top ten universities for training machine learning talent are in China fuelling the drive for home-grown technology talent. Against this backdrop, how is China transforming its talent pool to achieve greater acceleration in this critical area? What are the underlying trends for tech talent among China’s enterprise hiring and talent development practices? What are the qualifications being sought in tech hiring and how are these shifting? Come hear from Eugene Sun, Head of Strategy and Corporate Development at Zhaopin and Richard Lin, Asia Technology Practice Lead at Egon Zehnder to unpack the latest changing winds in China’s tech talent landscape today. The talk will be moderated by Li Yuan, Asia Tech Columnist for the New York Times.

Richard Lin is Consultant and Technology & Communications Practice Group leader for Greater China at Egon Zehnder, a leading global talent advisory. He is active in the Semiconductor, Systems, Digital and Telecom segments, and engages with global and China-based clients on executive search, board advisory and leadership development strategy. Mr. Lin previously was Vice President of Asia Sales for Atmel Corporation and held several management roles at TriQuint (now Qorvo) while based in China and the United States, most recently as Senior Director of Worldwide Geographical Sales. Prior to TriQuint, he worked in technology marketing at Centillium Communications, a Silicon Valley startup. Mr. Lin earned a Bachelor’s degree from the University of Toronto and a Master’s degree from Stanford University, both in Electrical Engineering. He also holds an M.B.A. from the Harvard Business School.

Eugene Sun is Head of Corporate Development and International Strategy at Zhaopin.com, which operates the largest talent platform in Asia, serving over 4 million enterprise customers mostly in China. His mission is to help build a global platform for matching talent, skills and opportunities. Mr. Sun leads on developing new business areas, including the company’s talent development and education business, through partnerships, investments and corporate development. He has over two decades of tech business management and advisory experience spanning China and the Silicon Valley. Since graduating from The University of Chicago Booth School of Business, Mr. Sun has been advising tech companies on fund raising and M&A, including JD.com, Qihoo 360 and Zhaopin.com. Prior to that, he worked in management consulting and in enterprise software in the Silicon Valley.

Li Yuan is Asia Tech Columnist for The New York Times. She previously was a China tech columnist at The Wall Street Journal, writing a weekly column called China Circuit. Ms. Yuan also worked at The Journal as a telecom reporter in New York and as editor of its Chinese-language website in Beijing. Before The Journal, she was a foreign correspondent at Xinhua, deployed to Afghanistan, Thailand and Laos. Her coverage is widely respected, with Chinese internet entrepreneurs and investors, including Kai-Fu Lee, calling her the best columnist on tech in Asia. Ms. Yuan holds degrees from Central China Normal University, China School of Journalism, Columbia University’s School of Journalism and George Washington University’s Elliott School of International Affairs. (Moderator)

Technology and Innovation Series
From Silicon Valley to the Greater Bay Area and beyond, the global economy is now in the midst of the Fourth Industrial Revolution. In 2019, the Asia Society Hong Kong Center has inaugurated The Technology and Innovation Series to convene the world’s visionary vanguard to explore the latest trends, insights and projections on how the next phase of innovation and disruptive technology will shape the Asia-Pacific region and beyond.