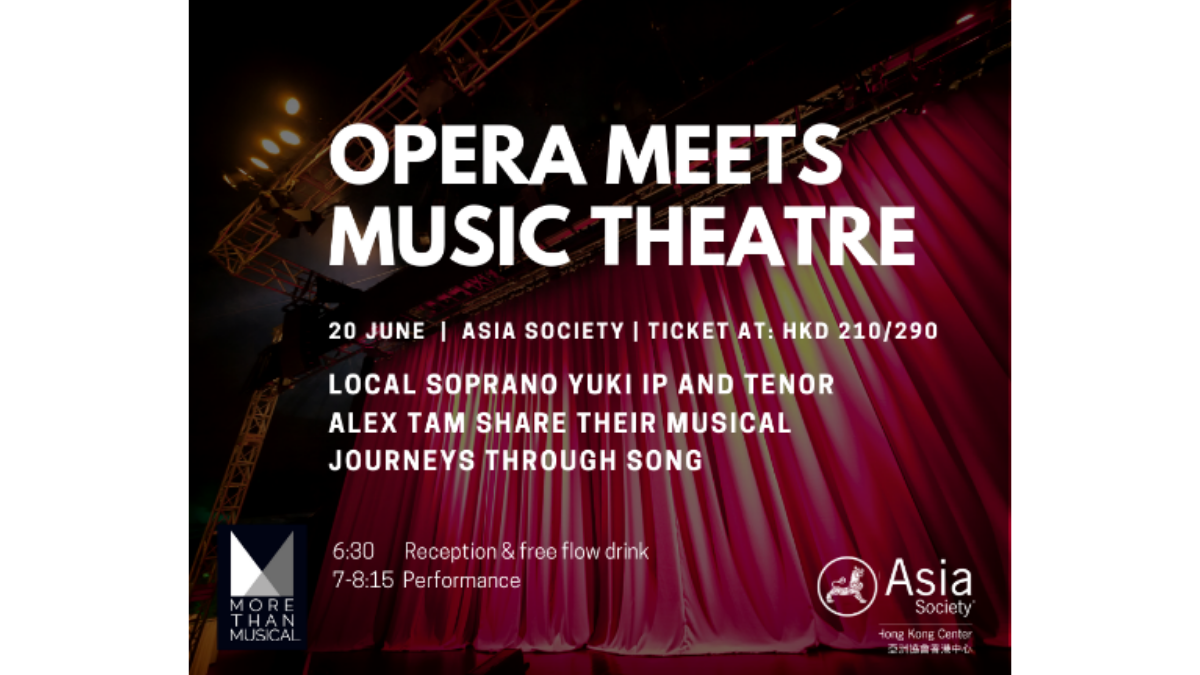 Two of our most successful local opera singers, Alex Tam and Yuki Ip, will chart the course of their personal musical journeys, from receiving their training in Hong Kong to singing on stages internationally, sharing with you a selection of songs and anecdotes that bear special significance for them.

Programme includes selected music from the opera Carmen, Broadway musicals West Side Story, The Phantom of the Opera and more.

Graduated from the Opera Course at the Royal Academy of Music in London and the HKAPA, opera singer, conductor & composer, Alex Tam has taken leading roles in operas, concerts, and other productions worldwide. Alex recently received the ARAM award from the Royal Academy of Music for he has made a significant contribution to the music profession. In 2018, he received the "Outstanding Musician Award" from the Hong Kong Music and Dance Association. Alex is currently chorus director of Opera Hong Kong, voice teacher and choir conductor of the HKAPA, as well as a radio presenter on RTHK Radio 4.

Yuki Ip is the foremost soprano of her generation in Hong Kong. Her major credits include her performance with José Carreras in the inaugural season of Beijing’s National Centre for the Performing Arts; her European début at the Basilica di San Vitale in Ravenna, Italy; her New York début concerts in Huang An-lun’s Revelation; and concerts with Opera Hong Kong, Hong Kong Sinfonietta, Hong Kong Philharmonic, Macao Orchestra and the Hong Kong Arts Festival. She graduated from HKAPA and obtained a Master of Music degree from the New England Conservatory of Music in Boston. She is currently on the adjunct faculty of HKAPA, CUHK and HKBU.

For 25 years Peter Lally has worked as a vocal coach and accompanist for the vocal classical repertoire at the Hong Kong Academy for Performing Arts. He comes originally from the UK and trained at London's Royal Academy of Music. His keyboard skills include transposition, figured bass and continuo, sight-reading, and chord symbols. He has worked as repetiteur for operas at the HKAPA, the Hong Kong Arts Festival, and for the Urban Council. He has accompanied singers on RTHK radio and television, and has worked as audition pianist for Disney and Universal Studios. 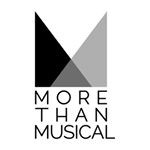