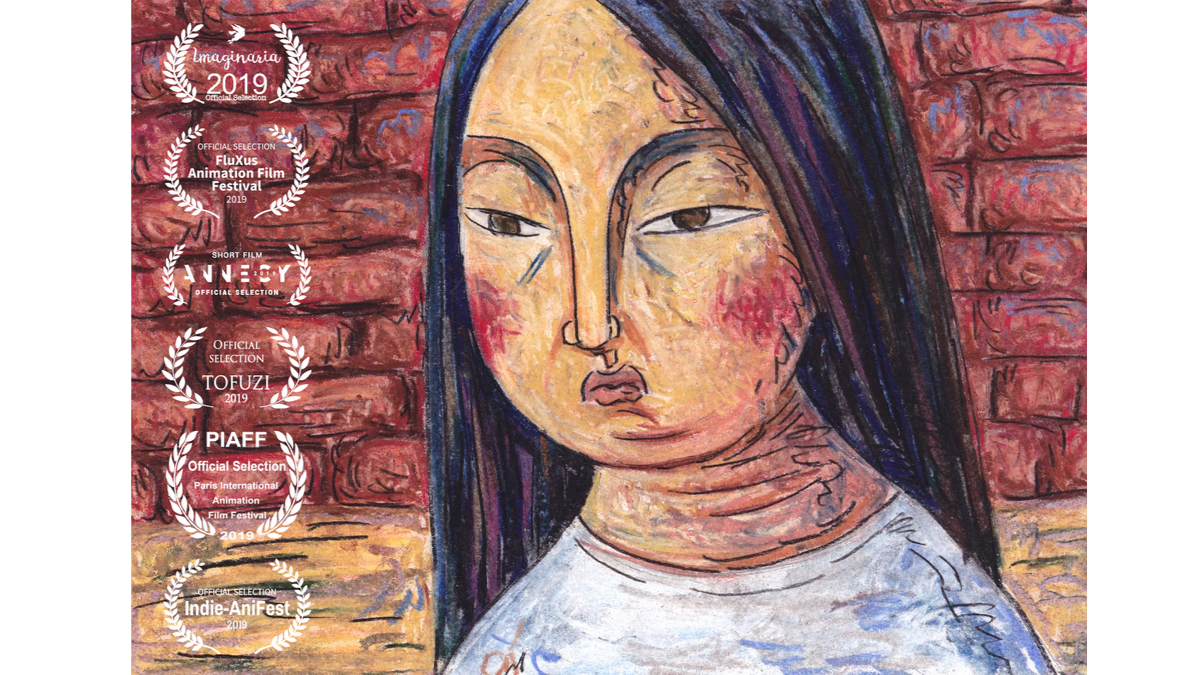 Image courtesy of The Person in Crevice (2018).

*This program will be conducted in English, supplemented by Mandarin.

In the context of contemporary China, the art of experimental animation has always been neglected or obscured from the mainstream. In recent years, however, a growing number of Chinese artists experiment by applying various advanced technologies in their animation. Some rely on interactive or cross-media methods, so as to expand their imagination and break down the wall or boundaries between animation and other art forms. Many others combine animation with other practices in the contemporary arts, such as conceptual art, installation art, traditional paintings, films, or video arts.

Nevertheless, what will the audience’s reception to some of these films be if we simply bring them back to the standardized black-box environment and show the work within the limitation of a single-screen projection? Is it still possible to focus on other aspects of the original experimentations if we view them in the cinema instead of the white space at galleries? What intentions or meanings could have been lost? What other differentiations and potentials can we still find in some of these old and new Chinese experimental animation works? These are some of the questions that we hope to ask and focus on in this screening program and after-screening discussion.

Duan Tianran is a Chinese artist working on experimental animation, video art, and installation and currently teaching at the Renmin University of China. He received his MFA degree in the Animation and Digital Arts offered by John C. Hench Division of Animation and Digital Arts at the University of Southern California in 2011. Throughout his career, his films have been screened internationally and he has entered as the national finalist for the 37th and 39th Student Academy Award.

Lu Tingting graduated from Sichuan Fine Arts Institute in 2006 and has been teaching in the same school since then, with a focus on the area of experimental animation and the related subjects. In 2016, Lu went to the Arts University of Bournemouth as a Visiting Scholar.

Click for directions
Buy Tickets
Asia Society Members $60; Non-members $80
20191101T184500 20191101T203000 Asia/Hong_Kong Asia Society: Obscure Magic: New Perspectives and Experiments in Chinese Animation How will a film experience change if we return to standardized black-box environment? This screening and discussion prompt us to rethink that. Join artists Duan Tianran and Lu Tingting in a discussion.