Not for Profits in Arts | Asia Society Skip to main content

Not for Profits in Arts 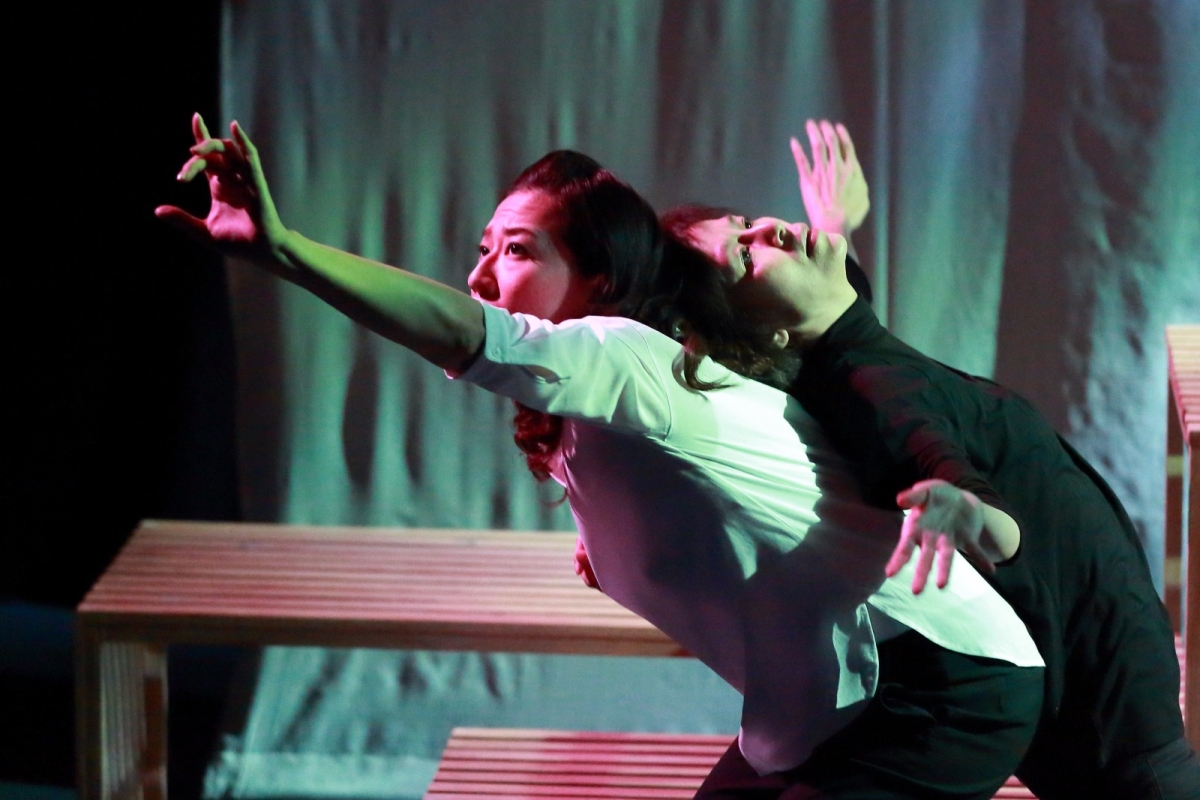 A look into the cultural institutions, galleries and non-profit organizations that are shaping the arts and culture landscape in Hong Kong. As the pandemic continues to affect artists, patrons and fans globally, we question the direction of the industry, changing philosophies from curators to education alike, and the digitization of platforms. With minds behind them: S. Alice Mong, Asia Society Hong Kong Center, Antony J. Chan, Arts with the Disabled Association Hong Kong, Tiffany Pinkstone, Sovereign Art Foundation, and Özge Ersoy, Asia Art Archive.

Antony J. Chan is an experienced arts administrator who has been working in various NGO and quasi-government bodies in Hong Kong and abroad. He is committed to making contributions and changes through imagination, innovation and creativity, aiming to create mutual benefits and sustainable outcomes for all. In light of inclusive arts, Antony has actively involved in the Unlimited Festival in the UK, which promotes the artistic vision and creativity of artists with disability. He was also a curator of the British Council’s inaugural SPARK festival in Hong Kong, which brought the agenda of Equality, Diversity and Inclusion to the forefront. He has been a strong supporter of fostering mutual understanding and brokering connections between Hong Kong, the UK and the rest of the world.

Özge Ersoy is Public Programmes Lead at Asia Art Archive, an independent nonprofit organisation based in Hong Kong. Ersoy worked as Research and Programming Associate for the 13th Gwangju Biennale in 2020-21, Assistant Curator of The Pavilion of Turkey, La Biennale di Venezia in 2015, and Curator and Programmes Manager of collectorspace in Istanbul in 2011-17. Her recent writings on cultural institutions and contemporary art have been featured in Curating Under Pressure (Routledge, 2020) and Constituent Museum (Valiz and L’Internationale, 2018), among other publications. She holds an MA from the Center for Curatorial Studies, Bard College.

Tiffany is a Director of The Sovereign Art Foundation and Director of the Hong Kong office for Sovereign Group – one of the world’s largest privately-owned consultancies specialising in the provision of offshore trusts and companies and associated international tax advice. Tiffany also leads marketing for the Group worldwide. She joined Sovereign in 2003 to launch The Sovereign Art Foundation (SAF), which has become an important division for the Sovereign Group as a pledge to its commitment to helping communities around the world through art.
SAF runs The Sovereign Asian Art Prize, now recognised as the most established and prestigious annual art award in Asia-Pacific. Recently, SAF has also launched professional prizes in both Africa and Portugal. The Prizes aim to increase the international exposure of artists in the region, whilst raising funds by auctioning shortlisted artworks and sharing proceeds equally between the participating artists and SAF. SAF uses these proceeds to fund programmes that support disadvantaged children using expressive arts. This model has so far raised over US$10 million for artists and charities worldwide.
In 2013, SAF launched Make It Better (MIB), an initiative that supports children from low-income backgrounds and with special educational needs in Hong Kong. MIB works in local schools and community centres to offer children a programme of expressive arts workshops designed to build self-esteem, confidence, self-awareness and interpersonal skills. SAF also supports teachers, social workers and caregivers of these children by introducing them to the therapeutic benefits of art.

S. Alice Mong is the Executive Director of Asia Society Hong Kong Center (ASHK). Prior to ASHK, she worked in New York for almost a decade in the non-profit sector in senior management position. While in New York, Ms. Mong was the Director of the Museum of Chinese in America (MOCA) from 2009 till 2011. Ms. Mong left MOCA in July 2011 after successfully transforming the museum from a New York Chinatown institution to become the leading national museum. Ms. Mong also served as the Executive Director for the Committee of 100 in the United States, a Chinese-American  non-profit  membership organization founded by architect, I.M. Pei and cellist, Yo-Yo Ma. Prior to New York, Ms. Mong worked in Hong Kong from 1992 to 2002.