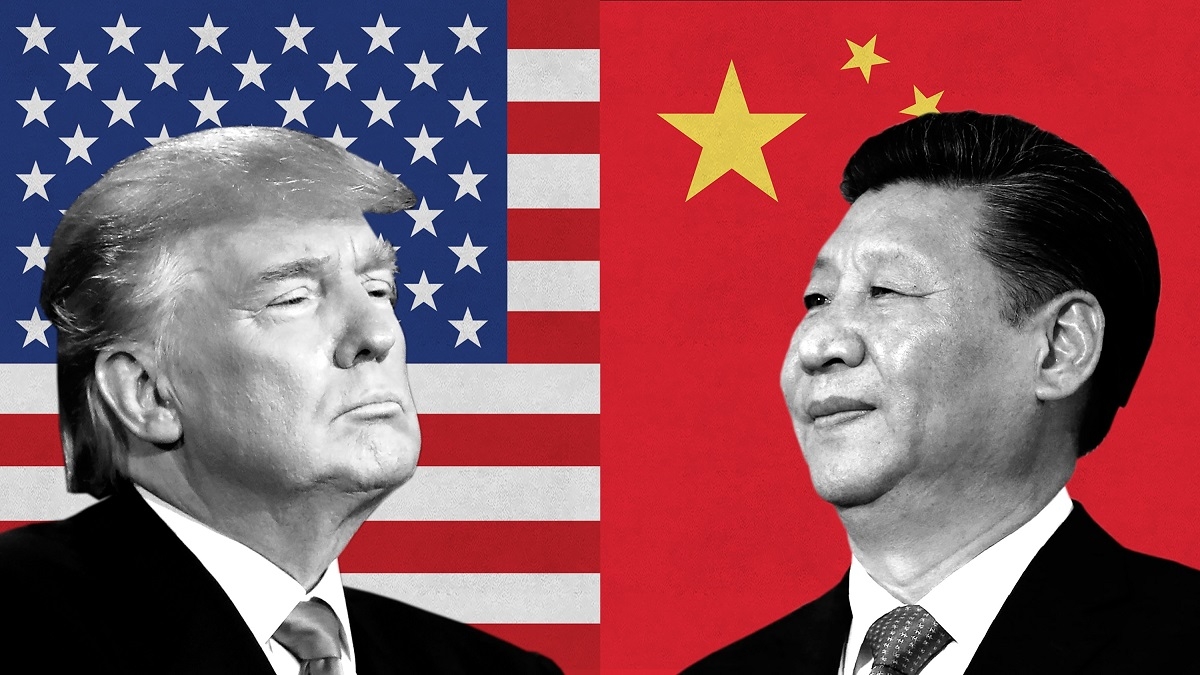 The conclusion of the 19th Party Congress holds particular consequence for U.S.-China relations. U.S. President Donald Trump will make his inaugural visit to the Asia-Pacific region, and to China in early November, becoming among the first world leaders with whom Chinese President Xi Jinping will meet under his new mandate. How will Presidents Trump and Xi, who have developed a strong working relationship and personal rapport, approach looming issues such as North Korea and trade? A mere week after President Trump's visit to Beijing and less than a month after the 19th Party Congress, Douglas Paal, vice president for Studies at the Carnegie Endowment for International Peace and former director of Asian Affairs under Presidents Reagan and George H.W. Bush, will discuss how an increasingly inward-looking the United States and the more globally ambitious China can advance bilateral relations amid major uncertainties in the region and around the world.

Douglas H. Paal is vice president for Studies at the Carnegie Endowment for International Peace. He served as vice chairman of J.P. Morgan Chase International (2006–2008) and was an unofficial U.S. representative to Taiwan as director of the American Institute in Taiwan (2002–2006). Dr. Paal was on the National Security Council staffs of Presidents Reagan and George H.W. Bush between 1986 and 1993 as director of Asian Affairs and then as senior director and special assistant to the President. He obtained his Bachelor’s and Master’s degrees in Chinese studies and Asian history from Brown University and Ph.D. in History and East Asian languages from Harvard University.

In Collaboration with Carnegie-Tsinghua Center for Global Policy, Beijing