Navigating 2018: The Road Ahead | Asia Society Skip to main content

Navigating 2018: The Road Ahead

As the year comes to a close, please join us for an evening in conversation with Ban Ki-moon, 8th secretary general of the United Nations, and Julia Gillard, former prime minister of Australia and chair of the Global Partnership for Education. These distinguished world leaders will engage in a stimulating and wide-ranging discussion, moderated by Ronnie C. Chan, Chairman Emeritus of Asia Society, on the challenges and opportunities facing the global community ahead in 2018. The conversation will touch especially on the global work to achieve the Sustainable Development Goals championed by Secretary-General Ban and developed and agreed during his tenure, and the concerted efforts being made by Julia Gillard and the Global Partnership for Education to advance education in some of the most challenging environments in the world.

Ban Ki-moon is honorary chairman of the Institute of the Global Engagement and Empowerment and the Ban Ki-moon Center for Sustainable Development at Yonsei University in Seoul. Mr. Ban served as the 8th Secretary General of the United Nations between 2007 and 2016. During his tenure, he pressed for action to combat climate change culminating in the Paris Agreement. Mr. Ban also helped shape the 2030 Agenda for Sustainable Development and established UN Women. Prior to that, he was the minister of Foreign Affairs and Trade of the Republic of Korea. Previous roles included foreign policy adviser to the President and chief national security adviser to the President. Mr. Ban graduated from Seoul National University and received his Master’s degree in Public Administration from Harvard Kennedy School.

Julia Gillard was appointed as chair of the Board of Directors of Global Partnership for Education in 2014 after a distinguished public service career in Australia. She was appointed a commissioner at the International Commission for Global Education Opportunity in 2015 and became Patron of CAMFED, the Campaign for Female Education, in 2016. Ms. Gillard also is a distinguished fellow at the Center for Universal Education at the Brookings Institution. She served as prime minister of Australia between 2010 and 2013, the first woman to ever serve as the nation’s prime minister and deputy prime minister. In recognition of her remarkable achievements and public service, Ms. Gillard was awarded a Companion in the Order of Australia in January 2017.

Ronnie C. Chan is chairman of the Hong Kong publicly listed Hang Lung Properties Limited. Besides Hong Kong and Shanghai, the Company develops, owns and manages world-class commercial complexes in key tier one and tier two Chinese cities. He founded and chairs the China Heritage Fund. Mr. Chan is chairman emeritus of Asia Society, serves or has served on the governing or advisory bodies of several think tanks and universities, including Peterson Institute for International Economics, World Economic Forum, East-West Center, Eisenhower Fellowships, University of Southern California, Indian School of Business, Yale University, Tsinghua University, and Fudan University. Mr. Chan is a fellow of the American Academy of Arts and Sciences. He is also founding chairman of the Centre for Asian Philanthropy and Society. (Moderator)

We look forward to your support. Proceeds from the evening will contribute to supporting the Asia Society’s mission of educating people about the countries and cultures of Asia, and global issues that impact the region. 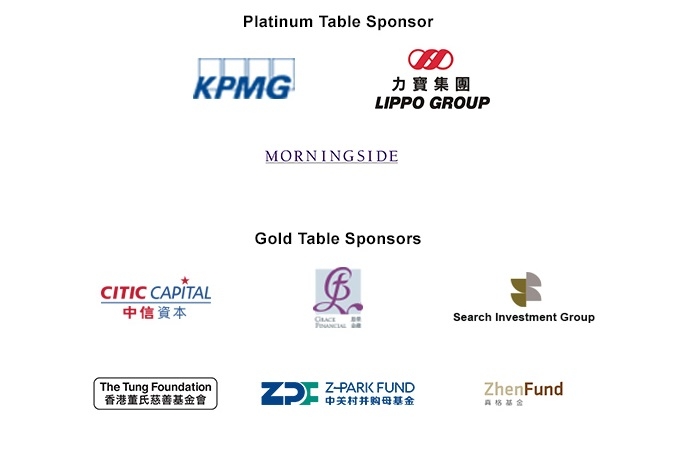 Click for directions
Buy Tickets
20171214T183000 20171214T220000 Asia/Hong_Kong Asia Society: Navigating 2018: The Road Ahead As the year comes to a close, join Ban Ki-moon, 8th Secretary General of the United Nations, and Julia Gillard, Former Prime Minister of Australia, for our year-end gala.