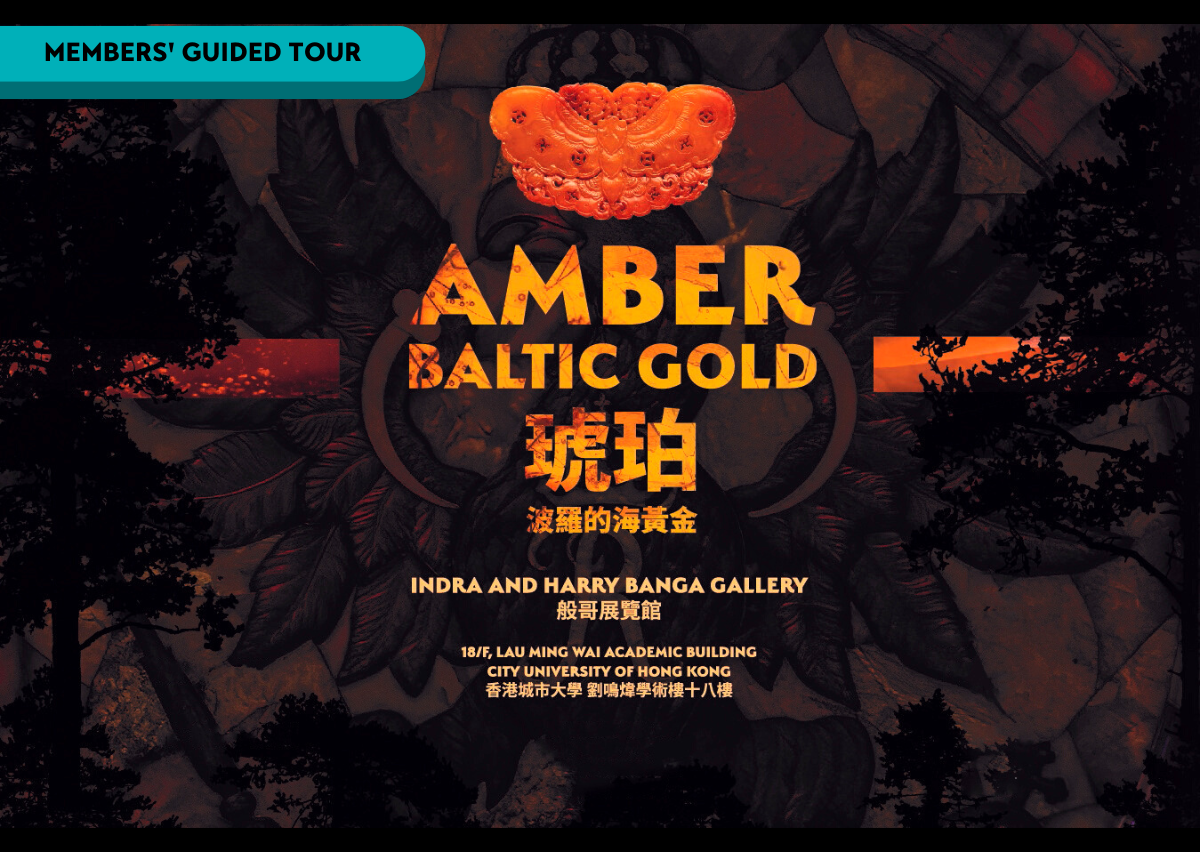 Amber is a beautiful and fascinating organic material that for centuries was believed to be a gemstone. Treated like a rare mineral, amber is simply a fossilized form of resin secreted by different plants. The most famous type comes from the Baltic regions, formed from the sap of extinct conifers 100 million years ago. As it drips down the tree, the sap often traps insects and vertebrates, which are then preserved in the amber, offering rare clues about the evolution of species millions of years ago.

Divided into six sections, the exhibition highlights key moments in amber's artistic trajectory over the last 3,000 years. The first introduces its origins and its significance for scientific research; the second presents ancient amber objects from the Baltic regions; the third focuses on amber art during the Liao dynasty and in medieval Europe; the fourth traces amber's popularity in the Ming and Qing dynasties, in contrast to its decreasing use in 19th-century Europe; the fifth explores amber's role in 20th-century Latvia; and the last looks at amber in contemporary artworks. The exhibition concludes with a few examples of fake or composite amber masquerading as original pieces.