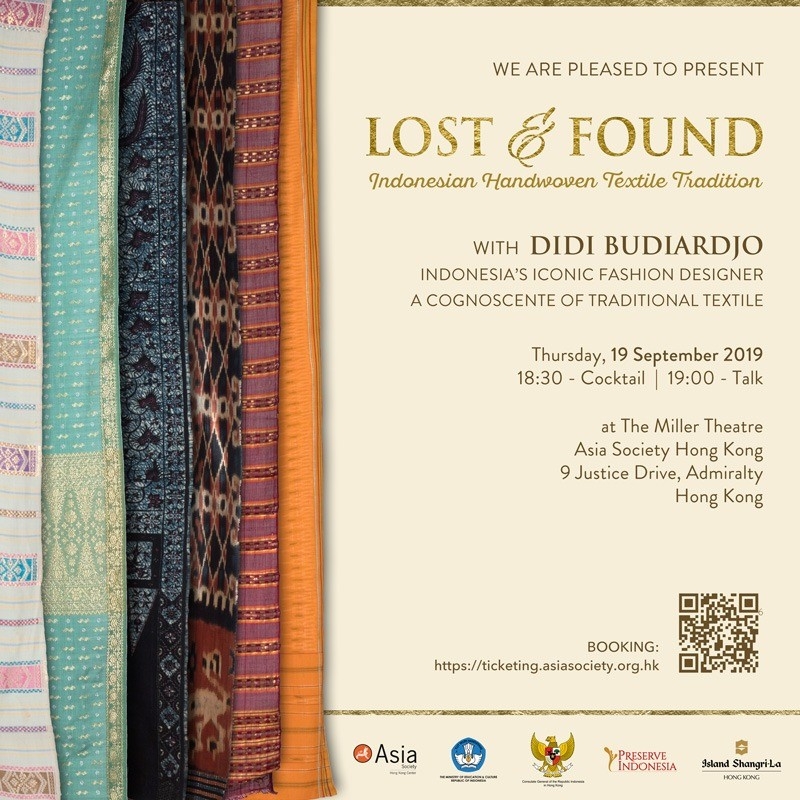 For thousands of years, textiles have been an inseparable part of Indonesia’s rich culture and traditions, from the ceremonial role textiles play during important rites of passage to the precious heirlooms that are passed on to generations. Every village in Indonesia has its own unique textile tradition. It was once considered that women’s weaving skills were important to a family’s self-worth. Presidents of Indonesia often present textiles to the heads of foreign nations as a symbol of friendship and respect, indicating the symbolic significance of textiles to the nation’s cultural diplomacy. However, modernization of society and changes to the way we live have diminished the traditional forms of textile production. In some parts of Indonesia, weaving traditions have been lost for serveral generations.

Join Didi Budiardjo to hear stories from his inspiring journeys, including reviving the old weaving traditions which have revitalized village economies. His curiosity has driven his efforts to search for and resurrect extinct traditional textiles from around Indonesia such as North Sulawesi, Kalimantan, Bali, Nusa Tenggara and more, to carve out a unique identity that sets him apart from others in Indonesia’s fashion world today.

In the course of designing lavish evening gowns, Didi Budiardjo has crossed many rivers and hiked through deep jungles in Indonesia’s remote places to find not only lost sacred motifs, but also lost techniques and terminology that have been buried and almost forgotten for decades.

A genius in Indonesian fashion design, for 30 years Didi has successfully brought Indonesian fashion to the next level with his signature classical design emphasizing good quality fabrics with embroidery, lace and beading from all over the world, creating masterpieces. An exhibition at the Jakarta Textile Museum was held in 2015 to celebrate Didi Budiardjo’s important contribution to Indonesia’s fashion industry. 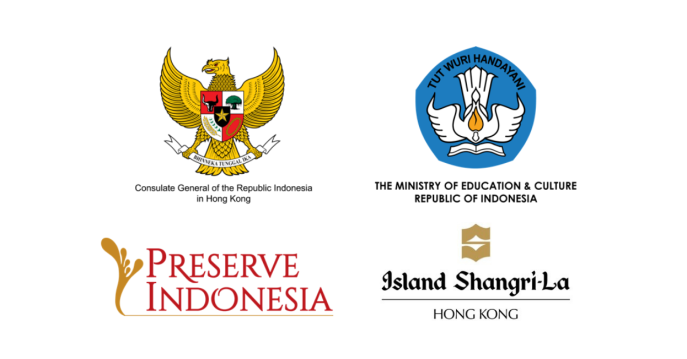