A Light That Never Goes Out: Children in Yoshitomo Nara's Works

Children in Yoshitomo Nara’s works are often viewed as being born and raised in an overly wealthy nation. People may think that the children are unsatisfied and bored with its emptiness. Rooted in Nara’s own childhood in the early 1960s in Hirosaki, a city which is about 700 kilometers north of Tokyo, the children that Nara paints could actually be interpreted differently. Before the Tokyo Olympic Games in 1964, Japanese society was still poor and young, but at the same time, there were many new possibilities. Mika Kuraya will reconsider the children in Nara’s works in the light of changes of the post-war Japanese society. 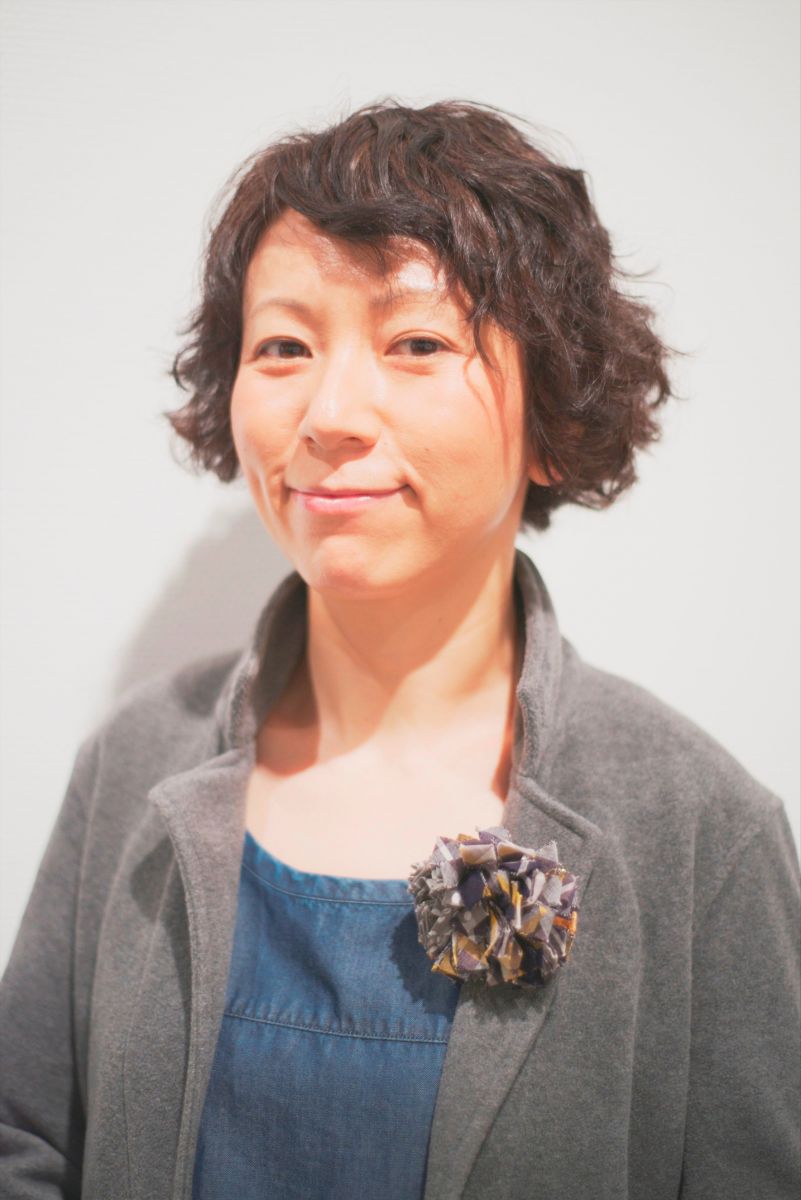 Mika Kuraya is Chief Curator of the Department of Fine Arts, The National Museum of Modern Art, Tokyo (MOMAT). She earned her MA at Chiba University, Japan. Her recent curatorial projects include: "Waiting for Video: Works from the 1960s to Today" (2009, MOMAT; co-curated with Kenjin Miwa), "Undressing Paintings: Japanese Nudes 1880-1945" (2011-2012, MOMAT, the 24th Ringa Art prize), and “Takamatsu Jiro Mysteries” (2014-15, MOMAT; co-curated with Kenjiro Hosaka and Tomohiro Masuda). In 2013, she curated the solo exhibition of Koki Tanaka at the 55th Venice Biennale, the Japan pavilion and was awarded with a Special Mention.