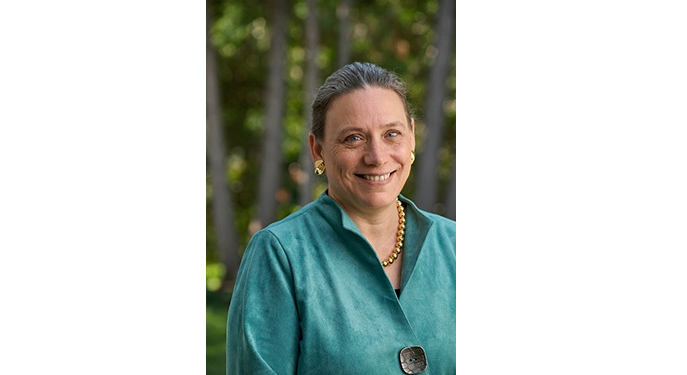 As the 17th president of Middlebury College, Laurie L. Patton is the first woman to lead the institution in its 218-year history. A leading authority on South Asian history and culture, and the author or editor of 11 books in these fields, President Patton has also translated the ancient Hindu text, The Bhagavad Gita, for Penguin Classics Series. She is also the author of three books of poetry - the most recent, House Crossing, was published in May 2018. During the conversation with Bloomberg journalist Mallika Kapur, President Patton will discuss her life as a leader, as an intellectual and as a poet.

Mallika Kapur is an international news journalist based in Hong Kong. She is currently a Senior Editor at Bloomberg Live, APAC. In her 20 year career that spans three countries, she has been a producer, anchor and correspondent for CNN in London, Mumbai and Hong Kong. She has reported extensively on key economic, political, social and gender issues in India and covered some of Asia’s biggest breaking news stories for the network. She has also anchored business news shows and hosted long form feature programs. Ms. Kapur attended Brown University and Columbia’s University’s Graduate School of Journalism. (Moderator)