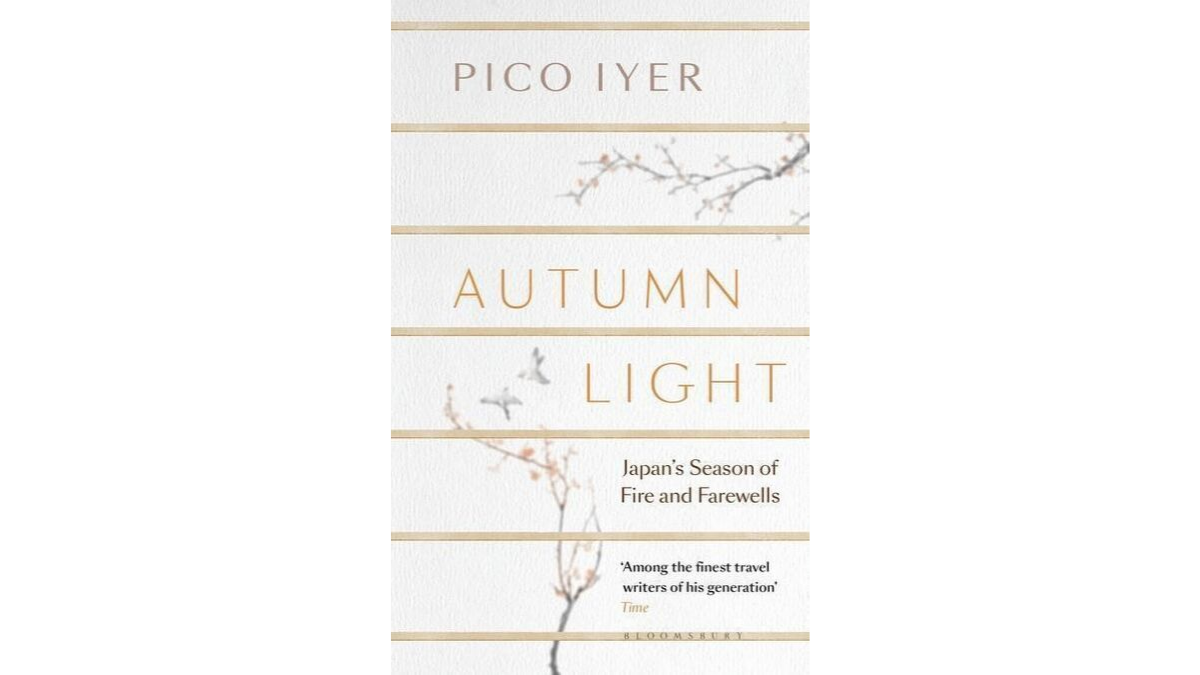 After thirty-two years of living near Kyoto, Japan, celebrated travel writer Pico Iyer reflects on themes of autumn in his adopted home. His book Autumn Light: Season of Fire and Farewells, is a close-up look at his neighbourhood, filtered through autumn and ping-pong. Join Iyer for a conversation on impermanence, beauty and preparing for the 2020 Tokyo Olympics. This session will be hosted by Financial Times writer Ken Smith.

Pico Iyer is the author of two novels and thirteen works of nonfiction, including three new books this year: Autumn Light and A Beginner’s Guide to Japan (both about his life near Kyoto) and This Could Be Home (about Singapore). Earlier books include such long-running reader favourites as Video Night in Kathmandu, The Lady and the Monk and The Art of Stillness. Since 1982, he has also been a frequent contributor to Time, the New York Times, Financial Times, Vanity Fair and more than 250 other periodicals worldwide. His four recent talks for TED have received more than eight million views so far. A graduate of Eton, Oxford and Harvard, Iyer served in 2019 as a Ferris Professor of Journalism at Princeton.