Jakarta: History of a Misunderstood City 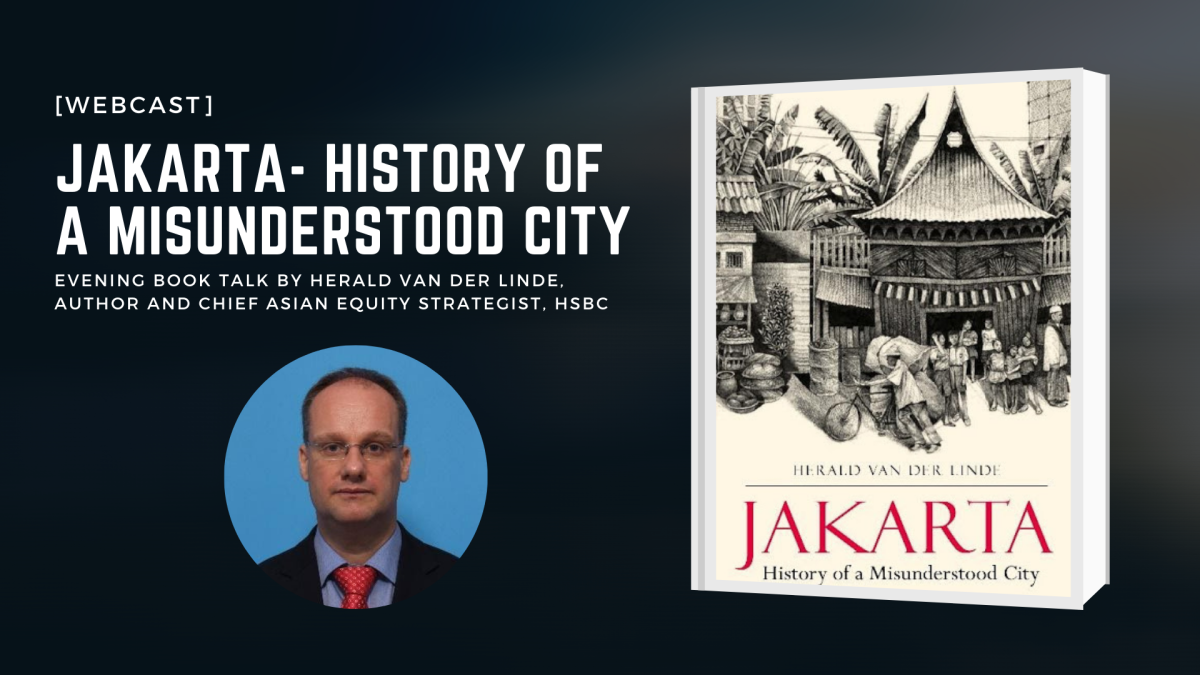 Jakarta, for most people, conjures up scenes of sultry, dusty air, nightmarish traffic jams, shopping malls selling identical ware, and, of course, floods. Yet there is so much more to Indonesia’s capital than meets the eye. Inspired by the vibrant mix of people who have arrived over the centuries and made this place their home and the labyrinthine kampong that criss-cross the mega-city, Herald van der Linde casts a unique look at the history of Jakarta through the eyes of individuals that have walked the streets through the ages and, as far as history allows, tries to follow their life stories.

Tracing the evolution of this Javanese city from pre-colonial times to the bustling metropolis it is today, Jakarta reveals how the new set of challenges confronting the city today-congestion, poverty, floods and land subsidence- mirror the struggles it had to face in the past. It is also, ultimately, a love letter to the city, written by one of its long-time residents to his adopted home.

Herald van der Linde is HSBC's Chief Asian Equity Strategist, also known as “The Flying Dutchman” given his frequent travels around the region. He and his Indonesian wife are based in Hong Kong and Jakarta. Prior to his role as a strategist, he had worked for 20 years in Indonesia, South Africa and Taiwan as an analyst. Herald is trained as an economist and wrote his Master's thesis in Jakarta. He decided to stay in the city after graduation and made it his home. This allowed him to extensively explore the Indonesian archipelago, which further nurtured his interest in the country and its history. Herald speaks seven languages and is fluent in Bahasa Indonesia, amongst other languages. He is also an Associate of the Institute of Wine and Spirits and is a certified lecturer for the Wine & Spirit Education Trust.

Originally from Indonesia, Randy Mulyanto is a freelance journalist with bylines in Al Jazeera, the South China Morning Post, The Telegraph (UK), Thomson Reuters Foundation and other outlets. He is now covering the coronavirus pandemic and politics in his home country after reporting about Taiwan's ties with Beijing as well as its Southeast Asian community out of Taipei. (Moderator)