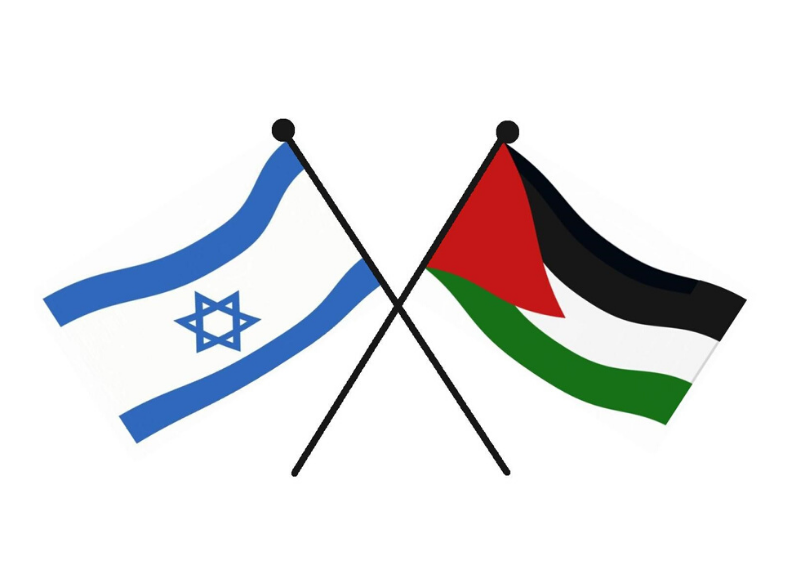 Behind the issues in dispute in the Israeli-Palestinian conflict are contradictory identity narratives and a struggle for recognition of the legitimacy of their collective experience. Like so many of today's complex conflicts, including current challenges confronting Hong Kong, standard negotiation approaches that seek compromise and a hard bargain are challenged by zero-sum mind sets. These underlying issues require a deep appreciation of the moral convictions, stories and core beliefs that lie behind the issues being raised at the negotiating table. Join veteran Israeli peace negotiator and educator Dr. Tal Becker for an enlightening discussion on ways to rethink intractable conflicts and global lessons to be learnt from the elusive search for Israeli-Palestinian peace.

Tal Becker is Senior Fellow at Shalom Hartman Institute in Jerusalem, leading educational initiatives on Israel and the Jewish world. He is a principal member of the institute's "Engaging Israel" series, the premier educational program on Israeli engagement in North America working to strengthen and reimagine the relationship between Israel and World Jewry. Dr. Becker is currently on leave from his position as Legal Adviser of the Israeli Ministry of Foreign Affairs. He is one of the longest serving officials in Israeli peace efforts and has been a senior member of the Israeli peace negotiation team in successive rounds of negotiations. With over two decades of experience on the front lines of many of Israel's most pressing diplomatic, legal and policy challenges, Dr. Becker has operated as a key negotiator and behind-the-scenes representative for Israel in various contexts. Among numerous previous positions, he has been Senior Policy Advisor to Israel's Minister of Foreign Affairs, lead negotiator and drafter in the Annapolis and Kerry peace talks, Director of the International Law Department at the Israeli Foreign Ministry, Counsel to Israel's UN Mission in New York, international law expert for the Israel Defense Forces and Senior Fellow at the Washington Institute for Near East Policy. Dr. Becker earned his doctorate from Columbia University.