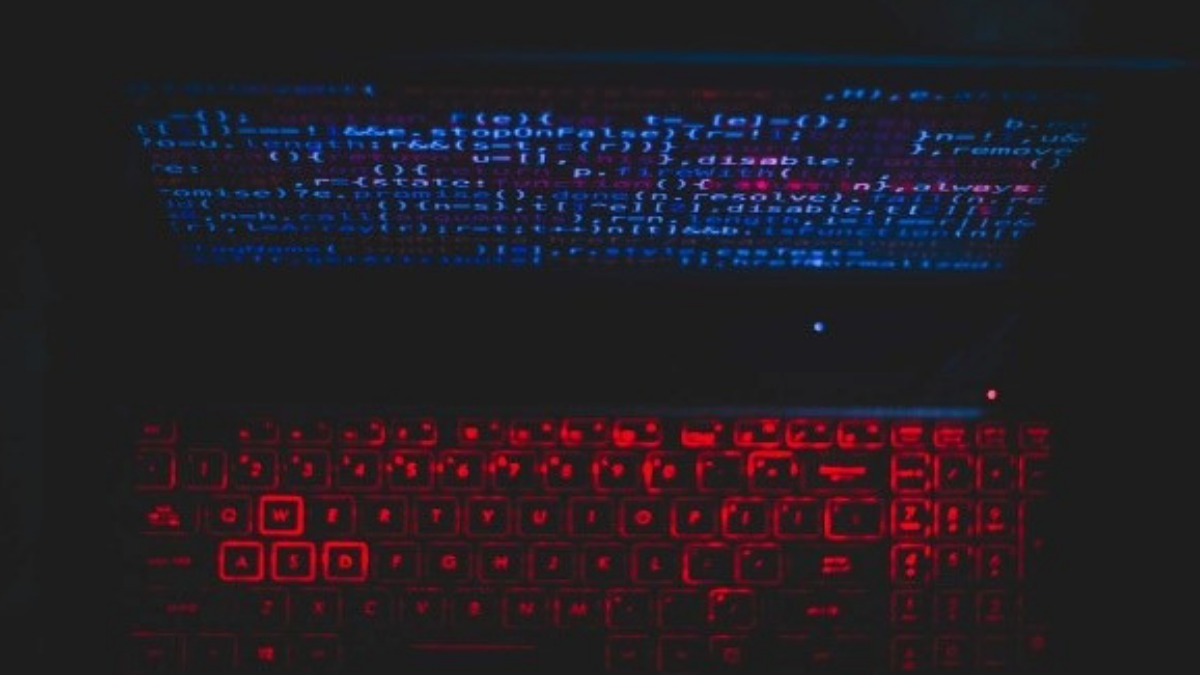 Asia is witnessing rapid growth in innovation and technology. Artificial Intelligence (AI), Big Data, Virtual Banking, Smart Cities are making important strides today and the global tech economy is witnessing profound changes. China is emerging as one of the world’s centers in these technologies and innovations. India, with over 7,000 start-ups and some of the youngest entrepreneurs in the world, is seeing its start-up ecosystem grow at 12-15 %. Hong Kong with its expanding fintech sector, world class finance base and over 2,600 start-ups, is also witnessing an 18% growth. With China and India accounting for nearly 38% of the combined world population, having large domestic markets and a growing appetite for more technology, internet and smart phones, they are becoming innovators and consumers in one of the largest markets for e-commerce.

The evening inaugural discussion will showcase business leaders from India, Hong Kong and China. They will discuss how they built and are innovating their businesses in the rapidly changing and disruptive tech ecosystem. Tencent Holdings Limited is China’s multinational conglomerate, ranked as one of the world’s most valuable companies. Founded in Shenzhen in 1998, their subsidiaries specialise in Internet-related services and products, Artificial Intelligence (AI) and technology both in China and globally. Tencent’s virtual bank business is tasked with the mission of exploring innovations and opening new frontiers. In May 2019, Fusion Bank Limited, a joint venture initiated by Tencent, was granted a virtual banking license by the Hong Kong Monetary Authority. Info Edge, a listed Indian tech pioneer which has grown and diversified rapidly, today is India’s premier online classifieds company, with businesses in real estate, education and related services. It has been investing in the Indian start-up ecosystem over the last 10 years. Amongst its portfolio companies, Zomato and Policy Bazaar are unicorns. It went public in 2006 and has continued to invest aggressively in R&D and new businesses.

Jim Lai is Vice President, Tencent Holdings Limited and Chairman, Fusion Bank Limited. Mr. Lai joined Tencent in 2009 and was the General Manager for Tenpay from 2012-2019. In 2015, Tencent’s payment business was developed into Tencent FiT (Financial Technology) which he led until 2019. He has made contributions of strategic significance in setting the Group’s payment infrastructure and creating an open financial ecosystem. His efforts enabled Tencent to build a solid foundation for gaining a competitive edge in mobile payment which led to establishing a financial ecosystem covering diversified fields like wealth management, securities, banking, and blockchain. Its wealth management platform (Licaitong) now has more than 150 million users with a total fund holding of over RMB 600 billion. The QR code payment service for transport, as a crucial part of the Group’s smart city development, has now expanded to cover more than 70 million users in over 120 cities in China. Tencent Blockchain (the platform of Tencent’s blockchain services), is first in the market for breakthroughs in e-invoicing and serves as a benchmark for the industry. Mr. Lai holds a Bachelors and Masters degree in Computer Science from MIT and an MBA from Harvard Business School.

Hitesh Oberoi is Co-Promoter, Managing Director and CEO of Info Edge India Ltd. With almost 19 years of experience in India’s internet industry, Mr. Oberoi is part of India’s leading industry forums. He is a charter member of TiE, (The Indus Entrepreneurs founded in 1992 in Silicon Valley), New Delhi. He is past Chairman of IAMAI –The Internet and Mobile Association of India. He is also one of the Founders and a Trustee of Ashoka University (among India’s leading private research Universities). Mr. Oberoi is an alumnus of IIT Delhi (Indian Institute of Technology, the country’s premier engineering institute) and IIM Bangalore (Indian Institute of Management). He has won the Prestigious Ernst and Young Entrepreneur of the Year award for Business Transformation in 2008. He has also been awarded the Distinguished Alumnus Award of 2019 by IIM Bangalore.

Iain Reed is Chairman, EFADRIN. Mr. Reed has spent 10 years as an Investment Analyst for Barclays De Zoete & Wedd, Société Générale, and CLSA before founding EFA in 2003, of which he is now Chairman. He is currently diversifying the group’s product range, focusing on EFAdrin. He is a member of the British Chamber of Commerce in Hong Kong, sitting on the Financial Markets, IT and SME Committees and the Vice Chairman of the Angel Committee, a programme which connects entrepreneurs with angel investors in Hong Kong. He is also the founding President of TiE Hong Kong, the local chapter of TiE, which is a global non-profit organization dedicated to fostering entrepreneurship through mentoring, education and networking. Mr. Reed is a graduate from Cambridge University and an active member of the entrepreneurial ecosystem in Asia and is an Angel investor. (Chair of Panel Discussion).

From Silicon Valley to the Greater Bay Area and beyond, the global economy is now in the midst of the Fourth Industrial Revolution. In 2019, the Asia Society Hong Kong Center has inaugurated The Technology and Innovation Series to convene the world’s visionary vanguard to explore the latest trends, insights and projections on how the next phase of innovation and disruptive technology will shape the Asia-Pacific region and beyond.