Inglorious Empire: What the British Did to India | Asia Society Skip to main content

Inglorious Empire: What the British Did to India 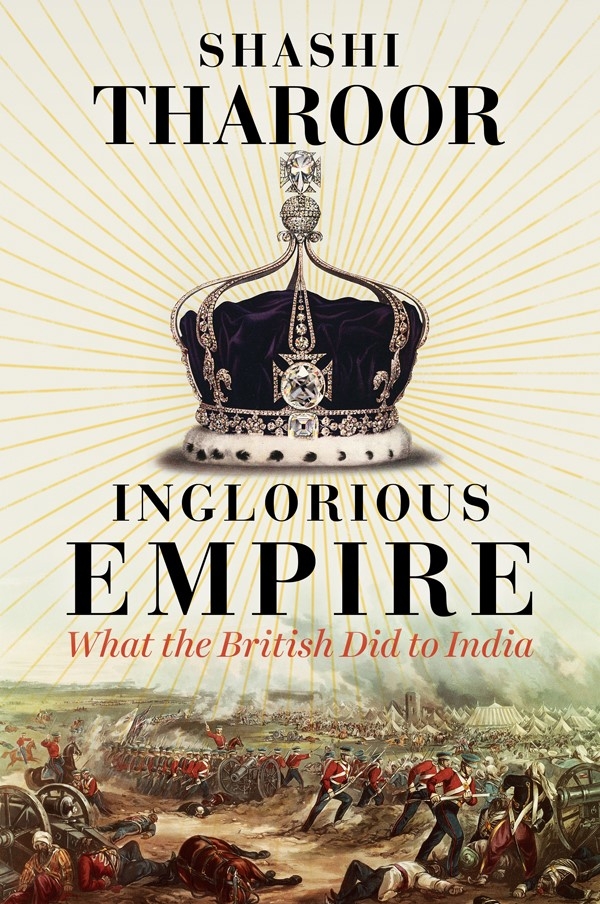 In the 18th century, India’s share of the world economy was as large as Europe’s. By 1947, after two centuries of British rule, it had decreased six-fold. Beyond conquest and deception, the Empire blew rebels from cannons, massacred unarmed protesters, entrenched institutionalized racism and caused millions to die from starvation. British imperialism justified itself as enlightened despotism for the benefit of the governed, but Shashi Tharoor takes on and demolishes this position, demonstrating how every supposed imperial "gift" — from the railways to the rule of law — was designed in Britain’s interests alone. He goes on to show how Britain’s Industrial Revolution was founded on India’s deindustrialization and the destruction of its textile industry. In this bold and incisive reassessment of colonialism, Shashi Tharoor exposes to devastating effect the inglorious reality of Britain’s stained Indian legacy.
(Available in India under the title An Era of Darkness, published by Aleph Books)

Dr. Shashi Tharoor is an author, politician and former international civil servant. He is a member of Parliament and Chairman of the Parliamentary Standing Committee on External Affairs. Dr. Tharoor previously served as minister of state for Human Resource Development and minister of state for External Affairs in the Government of India. During his nearly three-decade-long prior career at the United Nations, he served as a peacekeeper, refugee worker and administrator at the highest levels. Dr. Tharoor is also an award-winning author of 16 books of both fiction as well as non-fiction. In 1998, the World Economic Forum in Davos named him a “Global Leader of Tomorrow.” He is also a recipient of several awards that include a Commonwealth Writers’ Prize and the Pravasi Bharatiya Samman, India’s highest honor for overseas nationals. Born in London in 1956, Dr. Tharoor was educated in India and the United States, completing a Ph.D. in 1978 at the Fletcher School of Law and Diplomacy at the Tufts University.