Imagining China as a Great Power

There is a widespread assumption that China will behave in the same way as the United States when it achieves great power status. Why? Because that’s what global hegemons do: it goes with the territory. Revealed here is the underlying problem of so much Western thinking about China. It treats China as a replica of the West, if not yet, then certainly in the future. This is profoundly wrong. It ignores history and culture, and it is history and culture that constitutes China as different. China will be very different from the United States as a global power and a Sino-centric world will be very different from the Western-centric world of the last two centuries. Join a dialogue between Martin Jacques, Senior Fellow at the Department of Politics and International Studies, Cambridge University and author and Ronnie C. Chan, Chairman of the Asia Society Hong Kong Center to explore further. 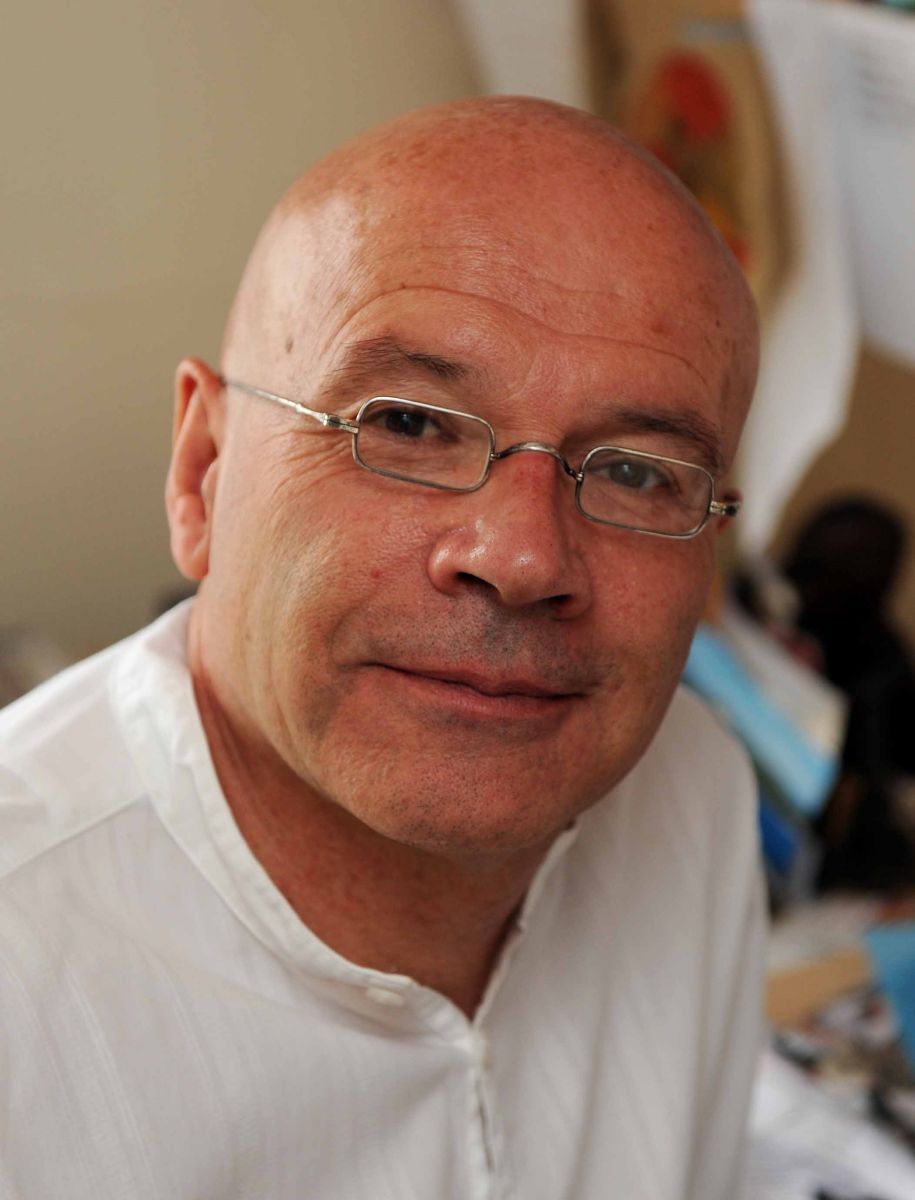 Martin Jacques is the author of When China Rules the World: the End of the Western World and the Birth of a New Global Order. It was first published in 2009 and has since been translated into 14 languages. He is also a Senior Fellow at the Department of Politics and International Studies, Cambridge University, as well as a Visiting Professor at Tsinghua University, Beijing and a non-resident Fellow at the Transatlantic Academy, Washington, DC. He was previously a Visiting Professor at Renmin University, the International Centre for Chinese Studies, Aichi University, Nagoya, and Ritsumeikan University, Kyoto and a visiting Senior Research Fellow at the Asia Research Institute, National University of Singapore. He took his doctorate while at King’s College, Cambridge. 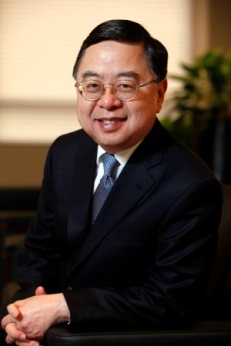 Ronnie C Chan is Chairman of Hang Lung Properties. He is also Co-Chair of the Asia Society and Chairman of the Asia Society Hong Kong Center. In addition, he serves as Chairman of the One Country Two Systems Research Institute and the Better Hong Kong Foundation, Convenor of the Hong Kong Development Forum, Governing Board member of the China-United States Exchange Foundation, Advisor and former Vice President of the China Development Research Foundation in Beijing. Mr Chan is Director of the Board of the Peterson Institute for International Economics, member of the Council on Foreign Relations and former member of the governing boards of the World Economic Forum. Mr Chan holds an MBA from the University of Southern California.