黃秋生的人生故事│Inside the Life of Story of Anthony Wong 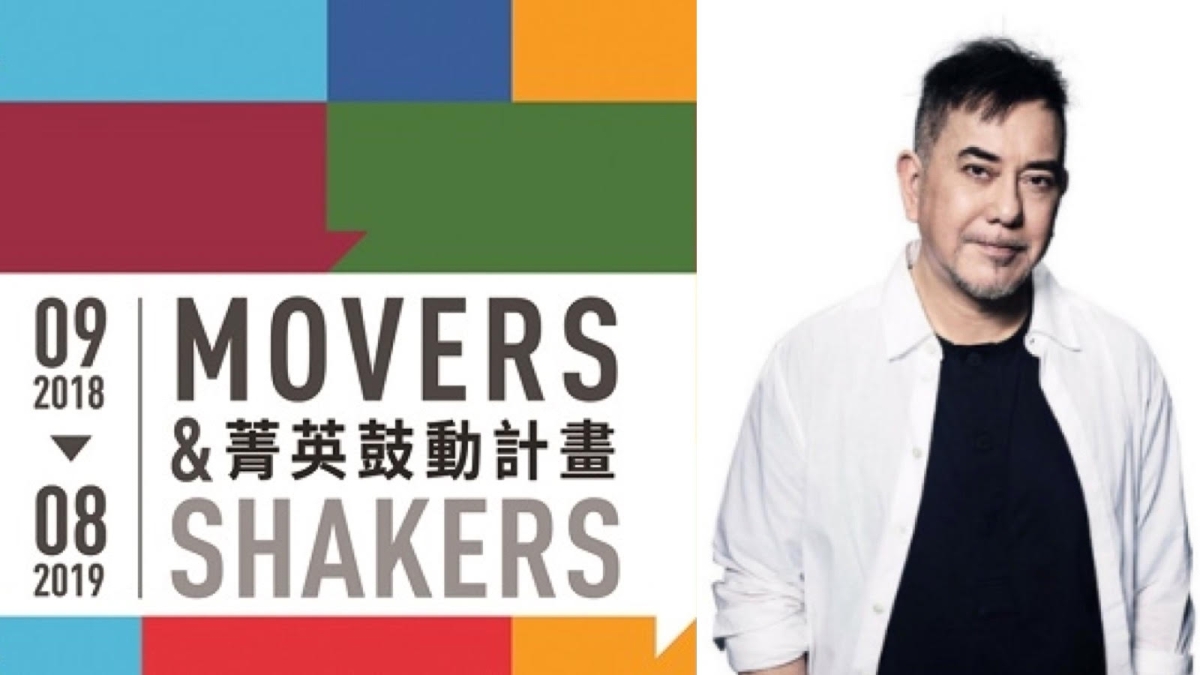 Three time winner of the Best Actor award at the Hong Kong Film Awards, Anthony Wong has successfully established himself as one of the most recognizable actors in the Hong Kong film industry.

After starting his acting career on ATV, Anthony filmed his first feature length movie. It was after this that he felt his acting skill was not good enough and so he decided to join the acting program at The Hong Kong Academy for Performing Arts, where he subsequently became one of the first graduates of the academy. In his early acting career, he had been typecast as villain and supporting roles. It was only after his breathtaking performance in “The Untold Story” (1993) that the Hong Kong public started to recognize his acting talent and this granted him the opportunity to win his first Best Actor award. Since then, Anthony has appeared in numerous movies in a wide range of genres including action, drama, comedy and thriller. His performance has since become a “quality guarantee”. In over 30 years of acting, Anthony has won and been nominated numerous times for awards in film, theatre and TV. In May 2013, Anthony Wong, along with Olivia Yan and Joyce Cheung, founded Dionysus Contemporary Theatre - combining decades of performance experience in training courses as means of improving the quality of Chinese Theater.

Aside from his acting career, Anthony faced many challenges in his personal life. Born to an English father who left when Anthony was very young, Anthony was raised by his mother alone. To support the family, Anthony had to work at very young age. After a BBC story on Anthony’s search for his family was published in 2018, he reunited with his half-brothers in Australia.

Anthony’s story is a tale of resilience that emanates from adversity and is nothing short of awe inspiring. So how did the absence of his father affect his life? How did he overcome the racism that he encountered for being multiracial in Hong Kong? Being one of the most controversial actors in Hong Kong, how would he deal with all the negativity? How did he surmount all the ups and downs in his life and career? Come join us to learn about Anthony’s journey as an actor and hear about his life story.

Renowned multi-talented artist in the field of Asian contemporary theatre, Yan is a playwright, director, actress, teacher and writer.  She lived and breathed arts since an early age in a family of Chinese Opera performers. Riding on her passion for theatre, Chinese Opera and performing arts, she graduated from the Hong Kong Academy for Performing Arts (HKAPA) with a Diploma in Performing Arts (Drama) and ventured to the United Kingdoms and France to study acting and physical theatre under masters like Philippe Gaulier, Monika Pagneux and David Glass. In 1999, she was awarded the Asian Cultural Council scholarship to study in New York.

Her achievements in theatre is well-recognized among the industry and the audience. She has received numerous industry prizes including Hong Kong Arts Development Awards Artist of the Year (DRAMA) (2014) and Rising Artist Award (Drama) (2003), Hong Kong Drama Awards Best Actress (2000 & 2005) and Best Supporting Actress (1993). As a Director or an Actress, her works have been repeatedly elected the Top Ten Most Popular Productions Award at the Hong Kong Drama Awards held by Hong Kong Federation of Drama Societies.

Organized by the Asia Society Hong Kong Center and sponsored by the Ng Teng Fong Charitable Foundation, Movers & Shakers is a 12-month program aimed at developing global competence and leadership skills among Hong Kong students. The goal is to inspire and instill an innovative and entrepreneurial mindset amongst students, and to strengthen their future competitive edge in Hong Kong and beyond.

To find out more about Movers & Shakers Programs and keep update with upcoming programs, join our community now on our dedicated Facebook Group @ASHKMoversShakers. Interesting and relevant content on our activities will be shared among the Group, and students will be encouraged to contribute and exchange thoughts.

Click for directions
Register Now
座位有限﹔需網上登記│Limited places; online registration required *此節目將以粵語進行│This program will be conducted in Cantonese
20190705T183000 20190705T200000 Asia/Hong_Kong Asia Society: 黃秋生的人生故事│Inside the Life of Story of Anthony Wong Anthony Wong has successfully established himself as one of the most recognizable actors in the Hong Kong film industry. Come join us to learn about the Life of Story of Anthony Wong, a tale of resilience that emanates from adversity.